The Lee County Sheriff's Office says a Minnesota fugitive wanted for the murder of her husband is also responsible for a murder on Fort Myers Beach this week. 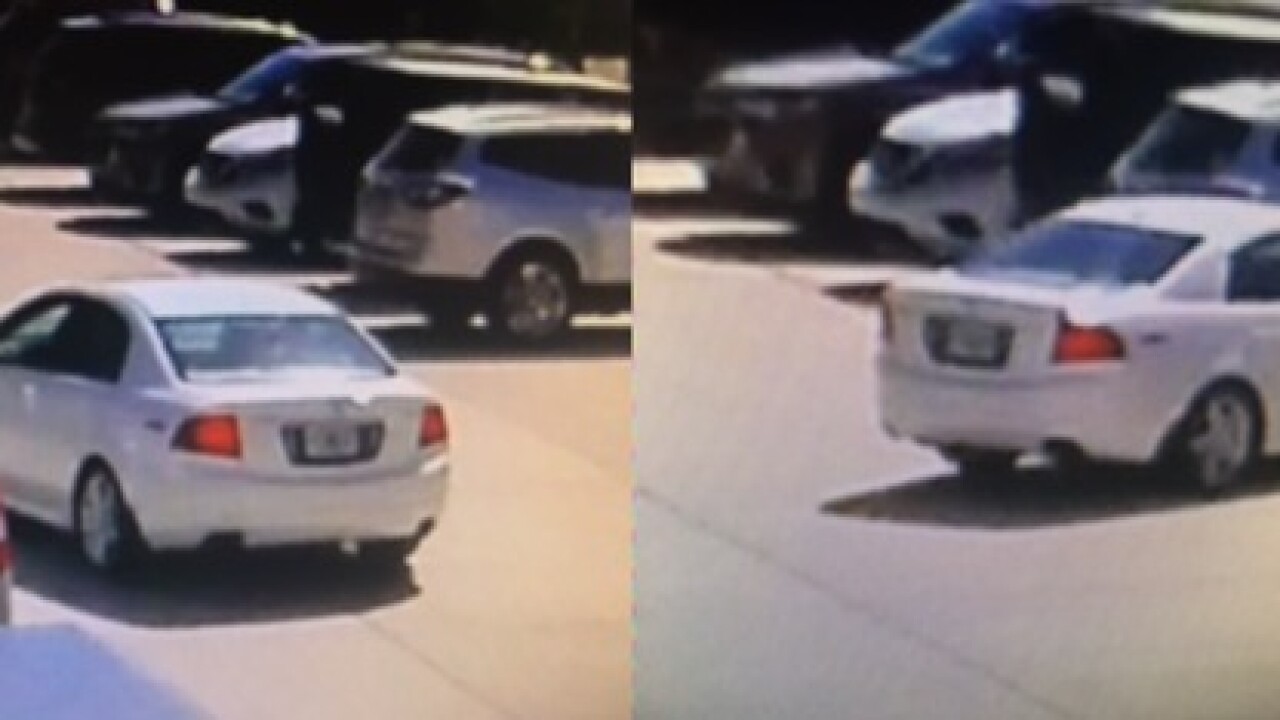 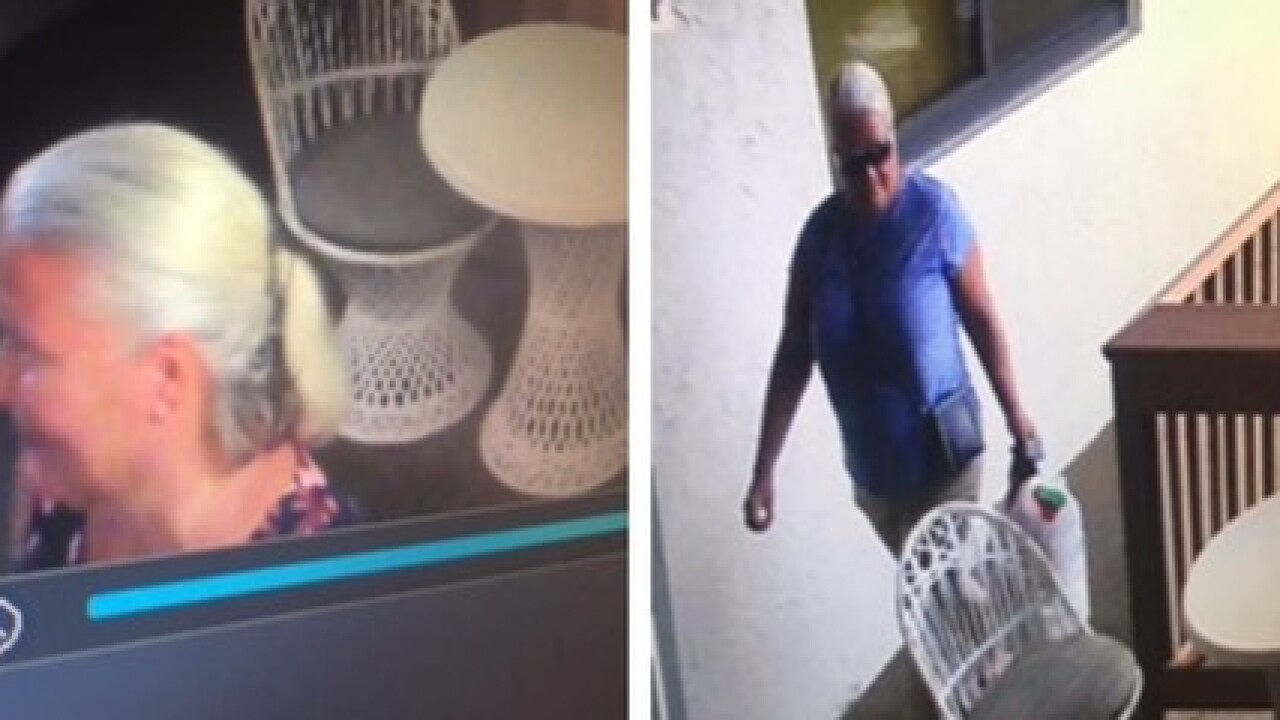 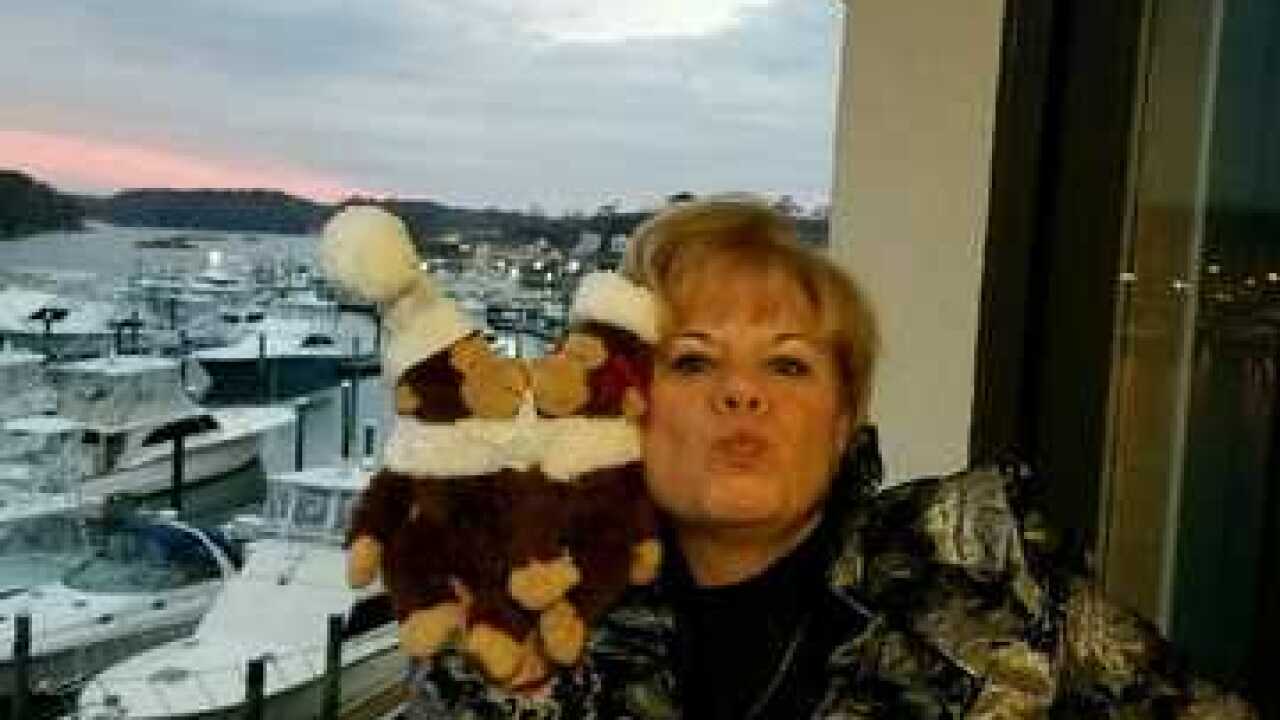 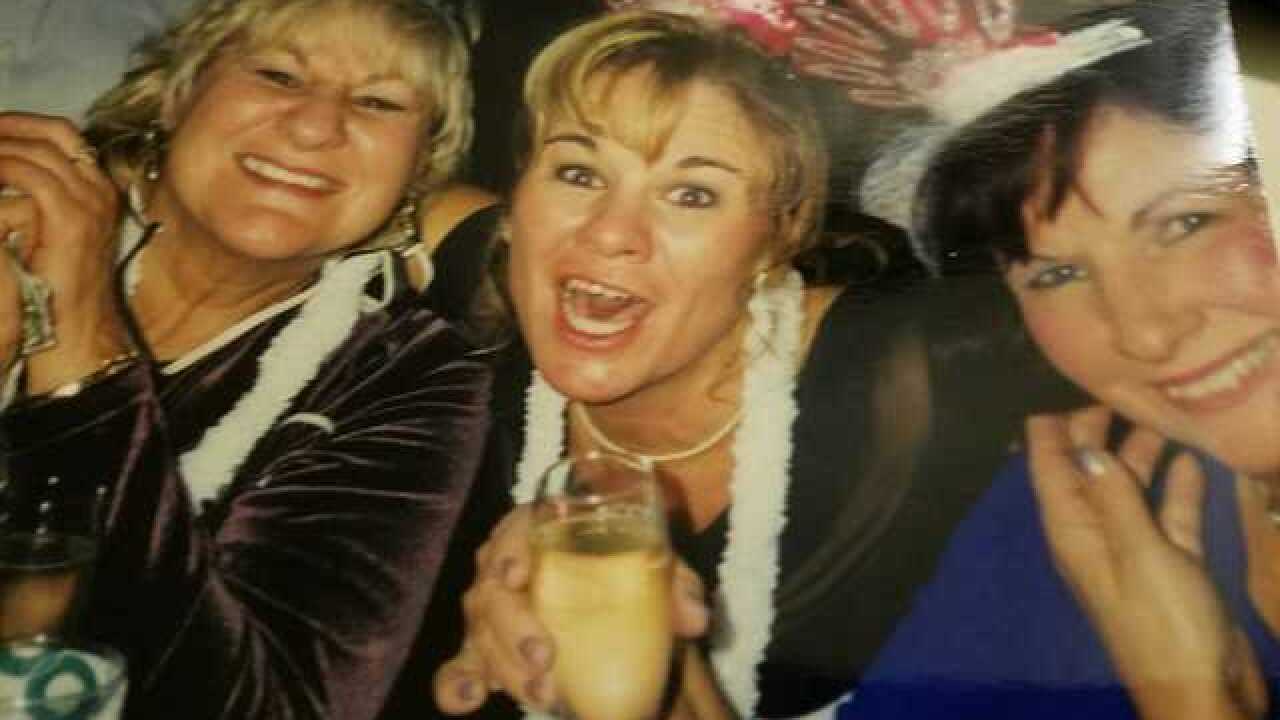 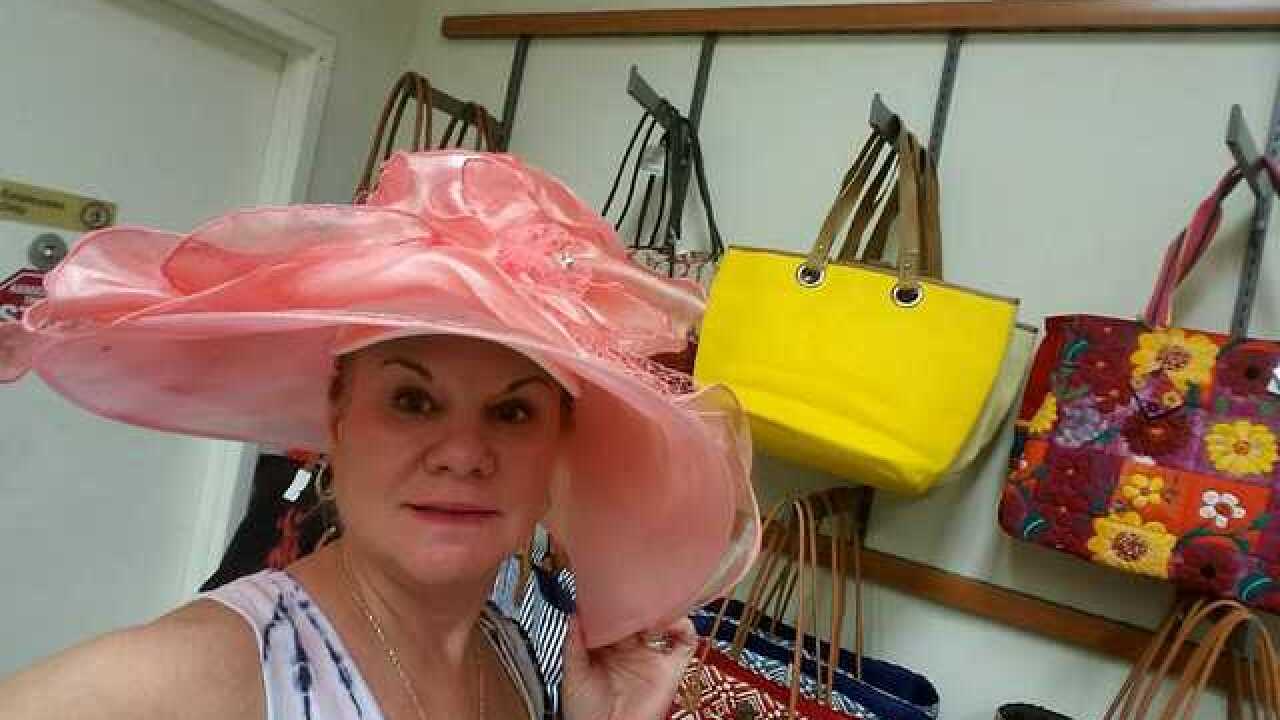 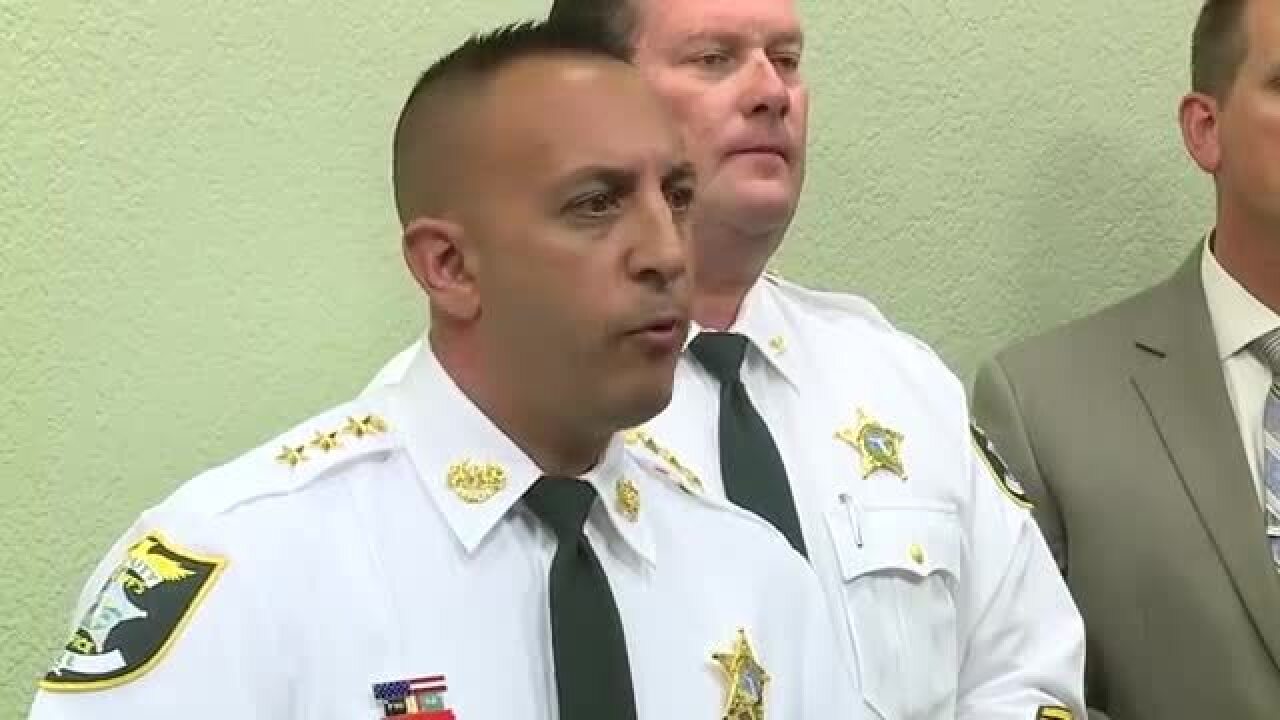 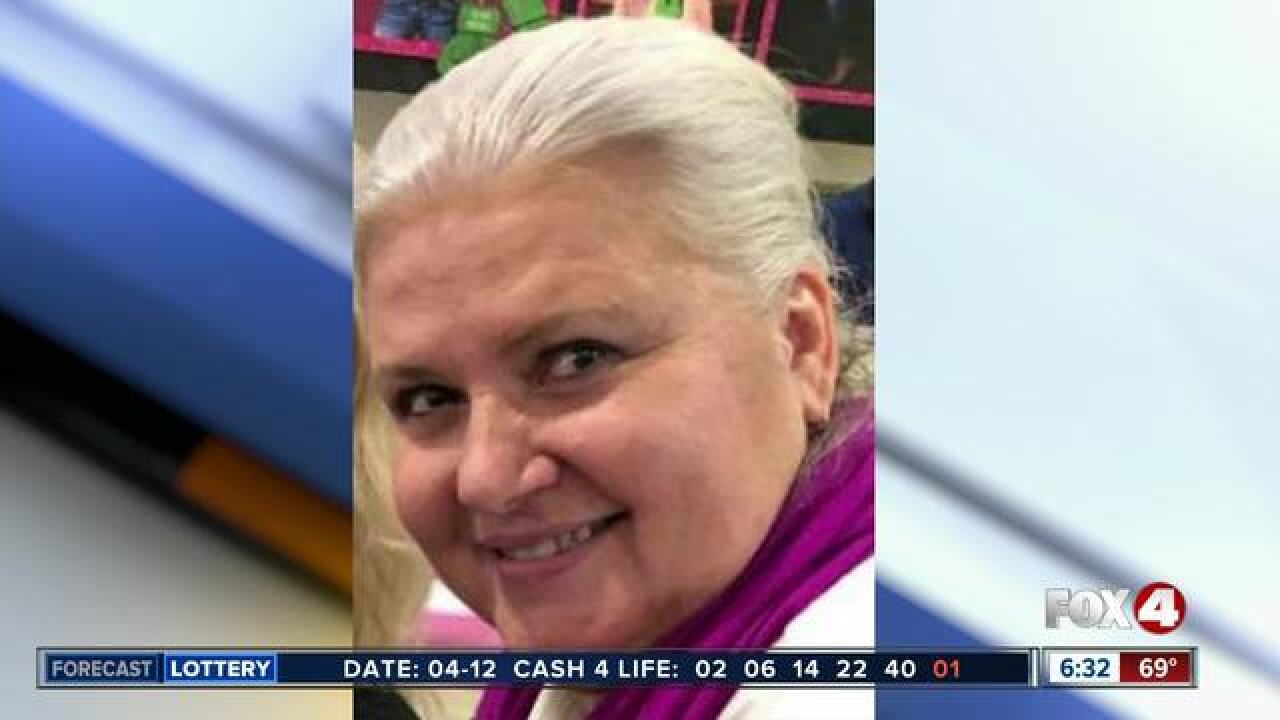 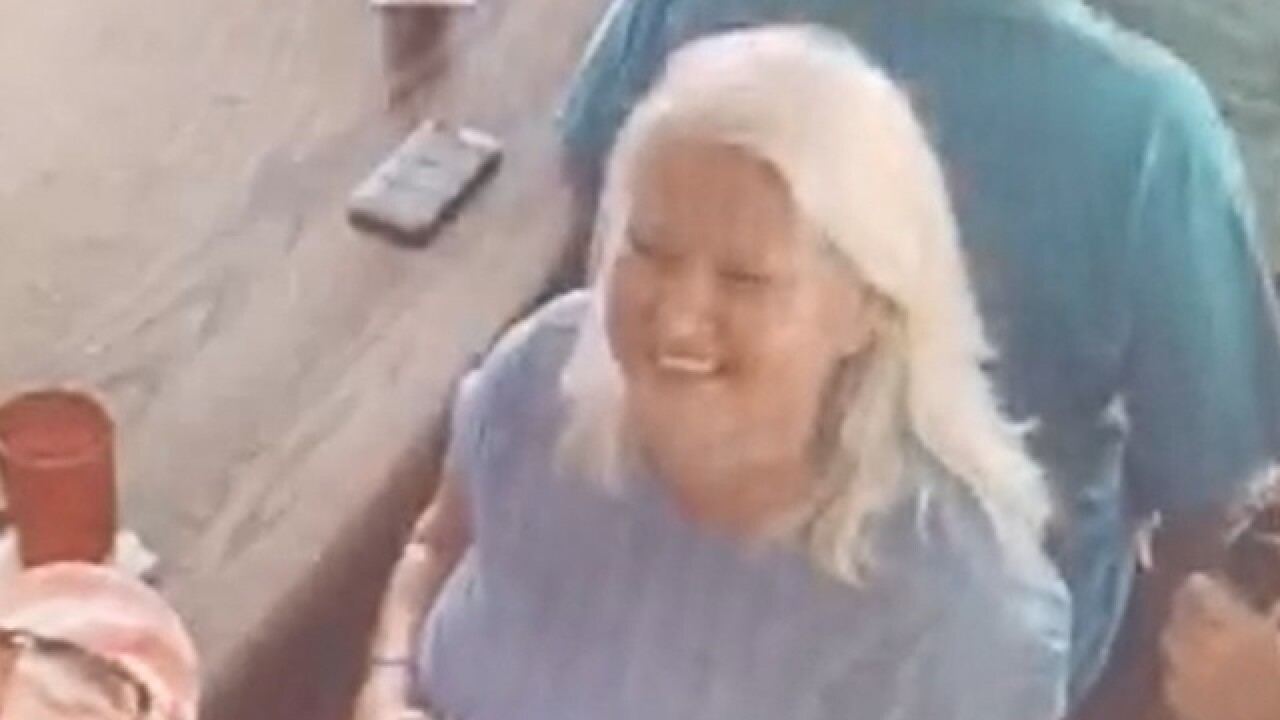 FORT MYERS, Fla. -- The sheriff's office in Lee County, Florida said a Minnesota fugitive wanted for the murder of her husband is also responsible for a murder on Fort Myers Beach this week.

Lee County Undersheriff Carmine Marceno said in a press conference Friday that they believe that Lois Riess has since fled Southwest Florida to the Corpus Christi, Texas area.

A national manhunt is under way for Riess, who is considered armed and dangerous and should not be approached.

Marceno said Riess befriended 59-year-old Pamela Hutchinson and targeted her due to their similar appearance.

Riess is believed to have traveled through the Gulf coast states to Corpus Cristi, Texas, but her current whereabouts are unknown.

Riess is wanted for murder and grand theft.

According to FOX 47 in Rochester, Minnesota, Riess is facing second-degree murder charges there after shooting her husband to death back in March.

According to the Minnesota Bureau of Criminal Apprehension, Riess’ car was found abandoned in Florida earlier this week and she remains at large.

Law enforcement also believe she stole over $20,000 from her deceased husband's business.

Anyone with information on the whereabouts of Lois Riess is asked to contact the Minnesota Bureau of Criminal Apprehension's tip line at 1-877-996-6222, or 911.