Naked man walks into courthouse on dare, gets arrested 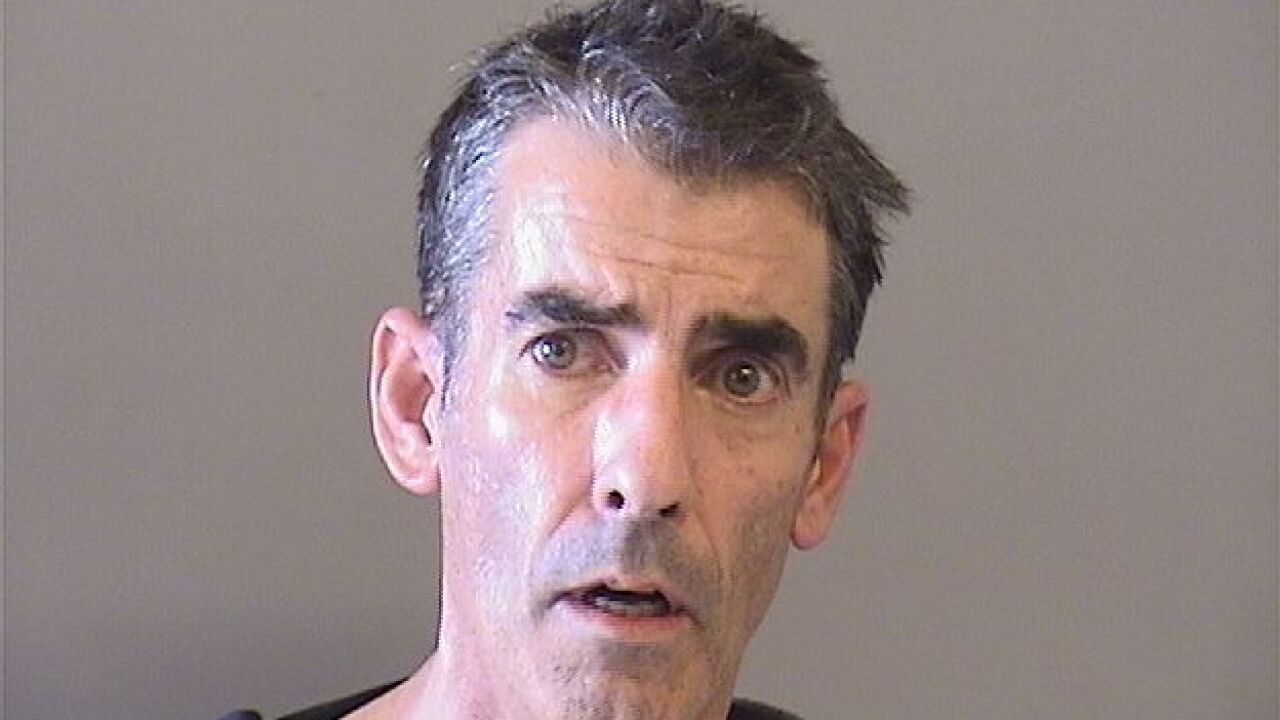 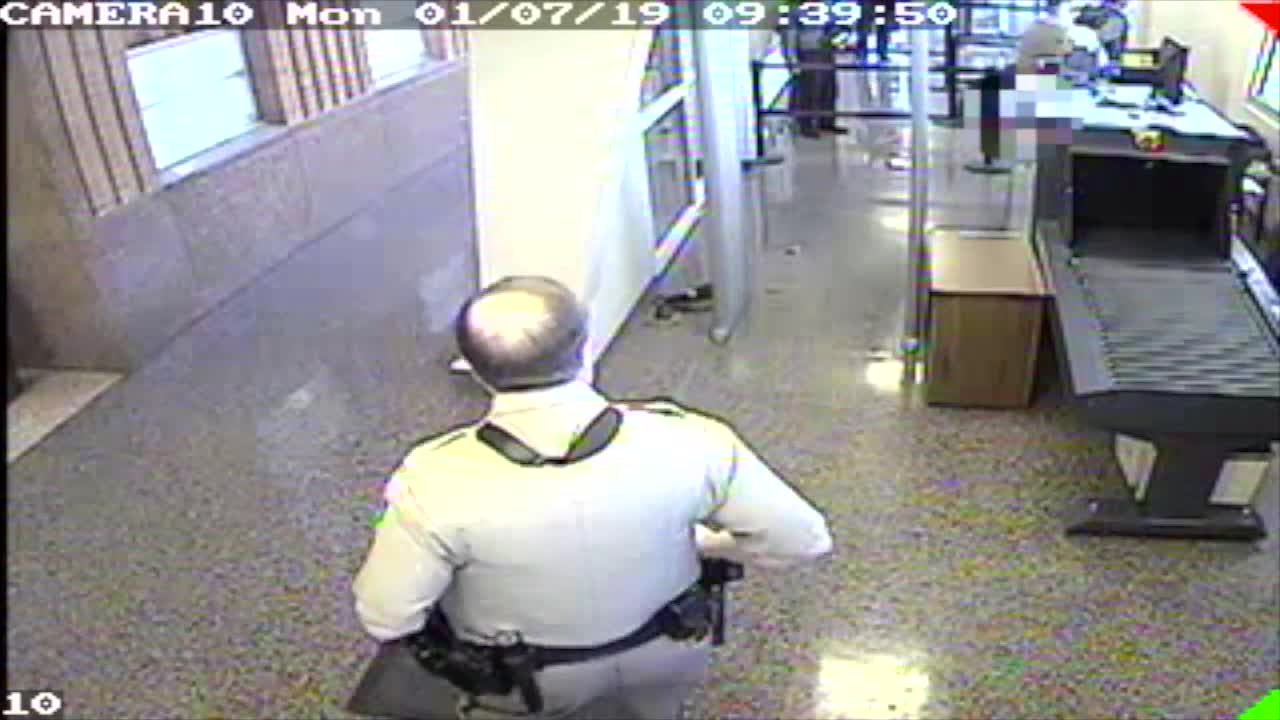 TULSA — A naked man walked into the Tulsa County Courthouse.

No, this isn't the start of a joke. It happened on Monday at approximately 10 a.m. when Brian Edward Johnson was caught on courthouse surveillance cameras walking into the building wearing only a blue t-shirt, black shoes and a black leather harness without any pants or underwear on.

Tulsa County Sheriff's deputies said Johnson parked his Porche 911 outside the courthouse and entered the courthouse fully exposed from the waist down.

After he was arrested, Johnson said he was dared to go to the courthouse nude and appear naked in front of Federal Judge Daniel Boudreau, a booking report stated.

Johnson was booked into the Tulsa County Jail and released after posting his $2,000 bond.

He is due back in court Monday, January 14, jail records stated.