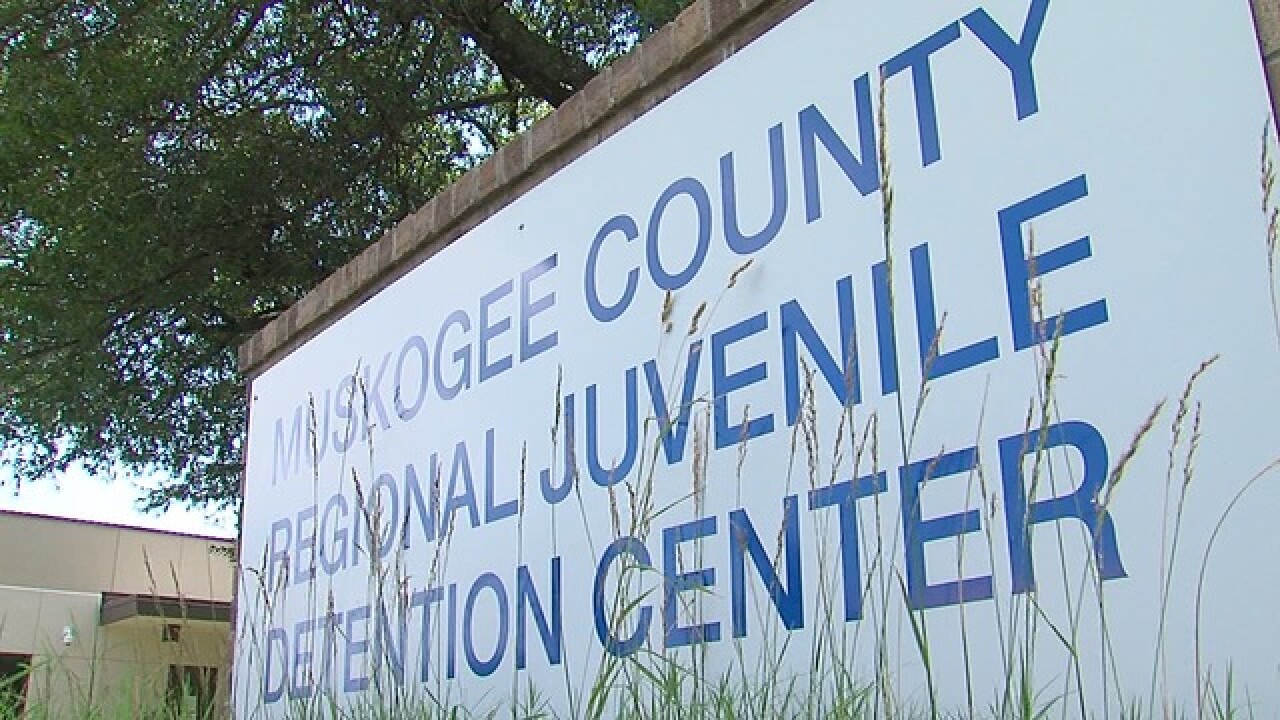 2 Works For You obtained a letter from the Oklahoma Office of Juvenile Affairs (OJA) stating that it made the decision in May to temporary suspend the license for the Muskogee Juvenile Detention Facility to operate.

In the letter from OJA Deputy Director Shelley Waller to Muskogee County Commissioners she said it was suspending the license to the facility and rehousing its five juveniles out of an 'abundance of caution'.

OJA officials said it received a letter from an insurance agent back in April citing 'grave concerns' over the door locks at the detention facility.

The juvenile detention facility was closed after a young boy took his life in a cell.

OJA suspended the facility's license in January 2017 after learning of the incident.

Muskogee County Council of Youth Services (MCCYS), the previous contractor, is currently being sued in federal court by the estate representing the young boy.

Muskogee County acts a landlord for the facility and Commissioner Ken Doke told 2 Woks For You Thursday:

Muskogee County and the operator of the juvenile detention center have mutually agreed to terminate the existing agreement. Muskogee County has already chosen a new operator and the facility is expected to be back open in July under the newly contracted operator.

Kent Kelley, the Executive Director for EOYS, responded to a media inquiry from 2 Works For You with a letter it sent to commissioners in May stating in part:

In consideration of the provisions of our contract to operate the Muskogee County Juvenile Detention Center, please accept this as our notice to terminate the contract in 30 days, with cause related to the safety and security issues that have arisen, most notably the facility doors and door locks.

Tonight at 10, 2 Works For You spoke with Rep. Avery Frix, R-Muskogee, about the the impacts of the facility closure and the need to get it back open again.