Muskogee superintendent says mascot is not being changed 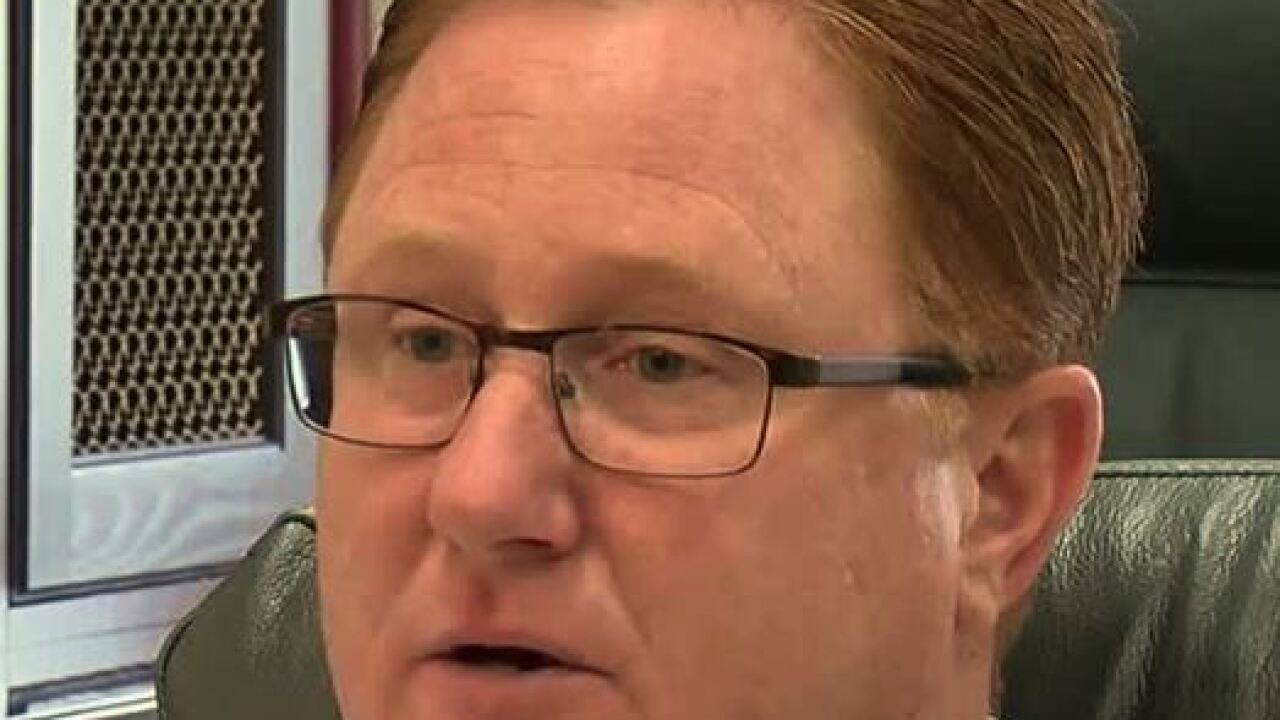 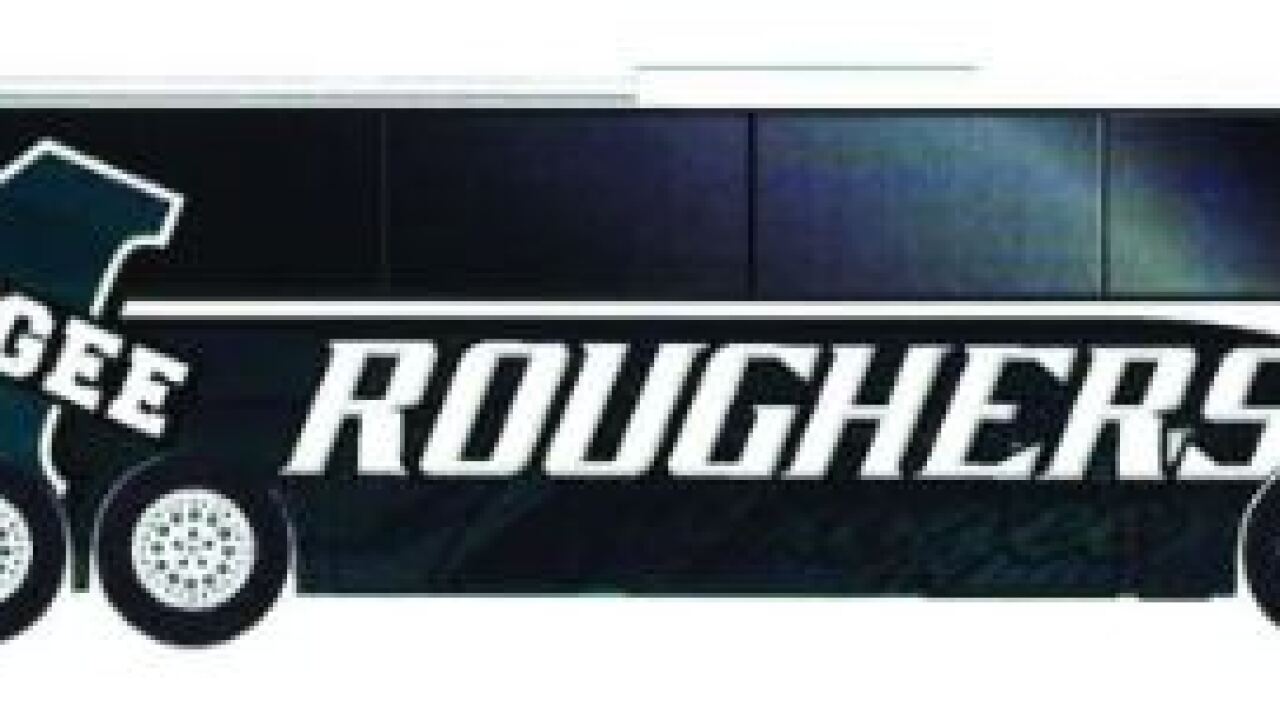 MUSKOGEE — Muskogee Public Schools Superintendent Dr. Jarod Mendenhall issued a statement Friday regarding the rumors that the mascot -- Roughers -- will be changed.

In a statement, Mendenhall said at no time did he nor the district branding committee discuss getting rid of the Roughers or the Rougher dog and wanted to clarify as such after rumors starting circulating that he was removing the word 'Roughers' off everything.

Superintendent Dr. Jarod Mendenhall addresses rumors regarding branding and the use of Roughers. Click the link to read the complete letter. https://t.co/THMMCz7E9j pic.twitter.com/tL6UOF25yo

"There is both historical significance and a tradition of excellence that comes with the Rougher name," Mendenhall said in a statement. "There is also uniqueness in being a Muskogee Rougher. Schools throughout the state, the region, and the nation are Eagles, Tigers, and Cowboys, but there is only one Rougher."

But he wanted to clarify that that wasn't happening and released a picture of the school's activity buses with the word 'Roughers' clearly displayed on the side.

"I bid everyone cautions in believing everything you hear in the community," Mendenhall said. "I strive to be open and transparent with stakeholders in the community and the district."

Mendenhall said they are focusing on distinguishing themselves to be recognizable throughout the state.