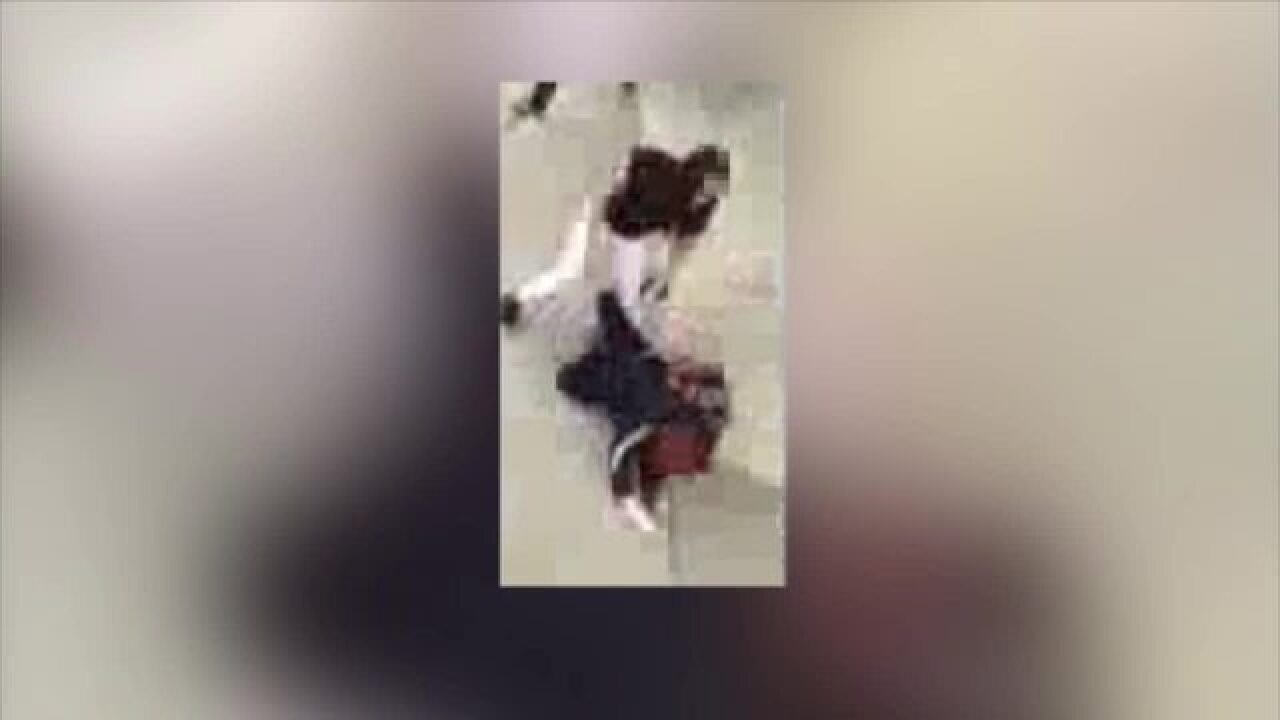 MUSKOGEE -- Parents are concerned for their daughter's safety after a video surfaced of an attack at Muskogee High School.

The video has been circulating through the school, and shows a student kicking and punching the girl, who said she has endured bullying at the school. The girl recording the video is heard encouraging the fight.

The attacker has been suspended as a result of the fight.

The victim's stepfather, Marvin Munn, said only the girl physically harming his daughter was suspended.

"I think they all should be accountable because they’ve been picking on her for a week there. You should be held accountable if you’re encouraging or in any way participating in the escalation of this," Munn said.

But the victim doesn't know if punishment will stop the bullying.

"Honestly, what I hope comes of this is that schools actually start doing something when people say there is something wrong or they pay a little more attention, and that they don’t put it off or pretend that it’s not happening," she said.

School officials said they are investigating the incident.