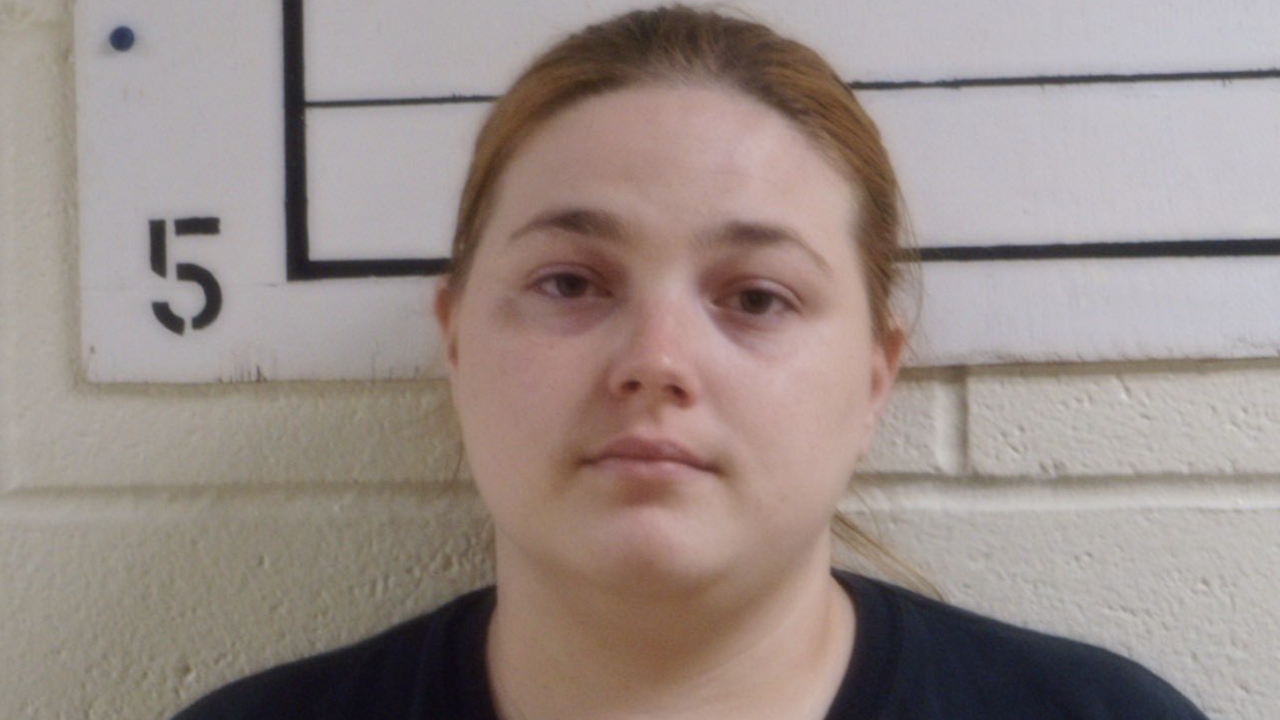 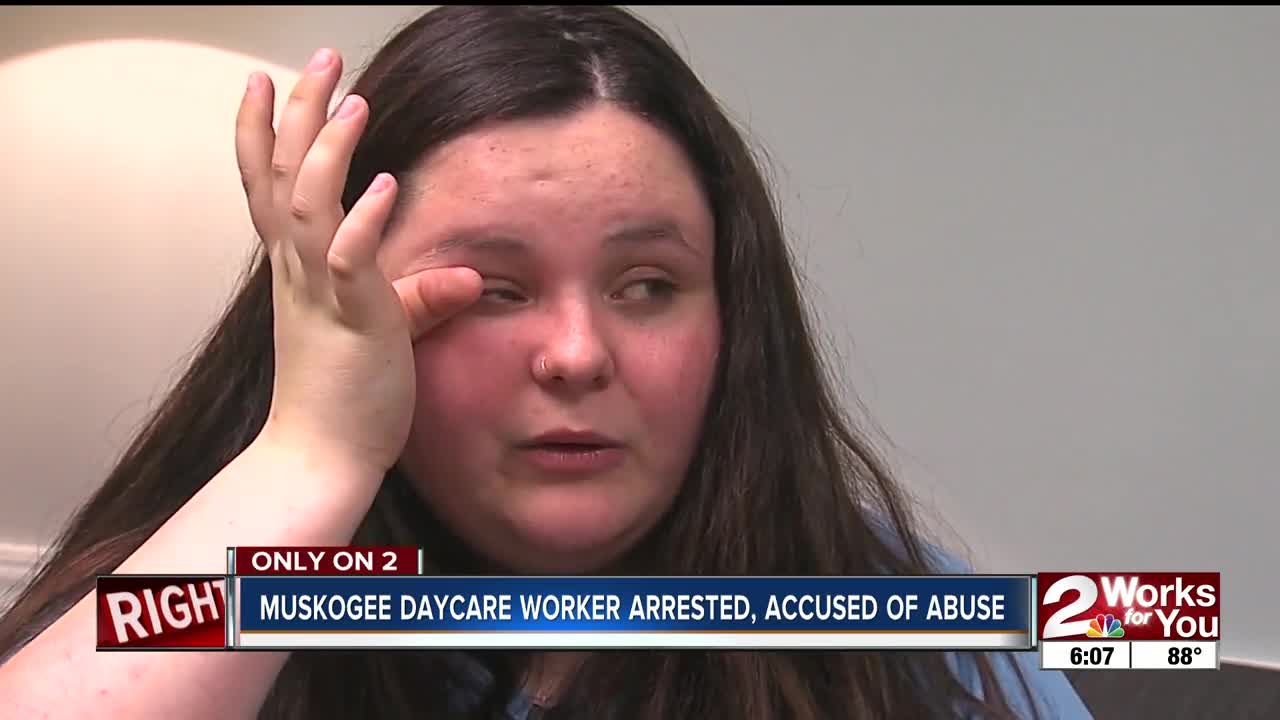 MUSKOGEE, Okla. -- A Muskogee mother is looking for answers after a daycare employee was arrested for alleged child abuse on Monday.

"Yesterday was probably the worst day of my life," said Hannah Long.

Hannah Long's 13-month-old daughter Victoria has gone to Oak Tree Academy in Muskogee for about 10 months.

"She’s literally the sweetest baby in the world, she’s everything to me," said Long.

Long said she found out from another daycare worker that something happened to Victoria on Monday. Long called police, and when officers went to the daycare they watched surveillance video from inside the daycare. The video allegedly shows employee Rebecca Isham using excessive force with Victoria during nap time. Police say there are possibly three victims in this case.

"Every time I talk about it I replay the video in my head and I just get so emotional," said Long.

Isham was arrested Monday night. The daycare owner tells Two Works For You that they don't hurt children, they just had one employee have a bad day and break some rules.

"For something like this to happen is unreal, I didn’t even believe it when I first heard," said Long.

D.H.S. is involved, and Long hired an attorney in hopes of finding justice for her daughter.

"There’s an ongoing investigation being conducted right now by Orvil Loge, the Muskogee County District Attorney. Ms. Long and I have full confidence that the investigation will be thorough and exhaustive," said Attorney Rusty Smith, Spartan Law Group.

The Muskogee Police Department is not releasing the video from the daycare because they say it's part of the investigation.

Long says Victoria is doing fine and staying with her mother.

Isham's bond was set at $25,000. She's due in court Wednesday afternoon for formal charges.