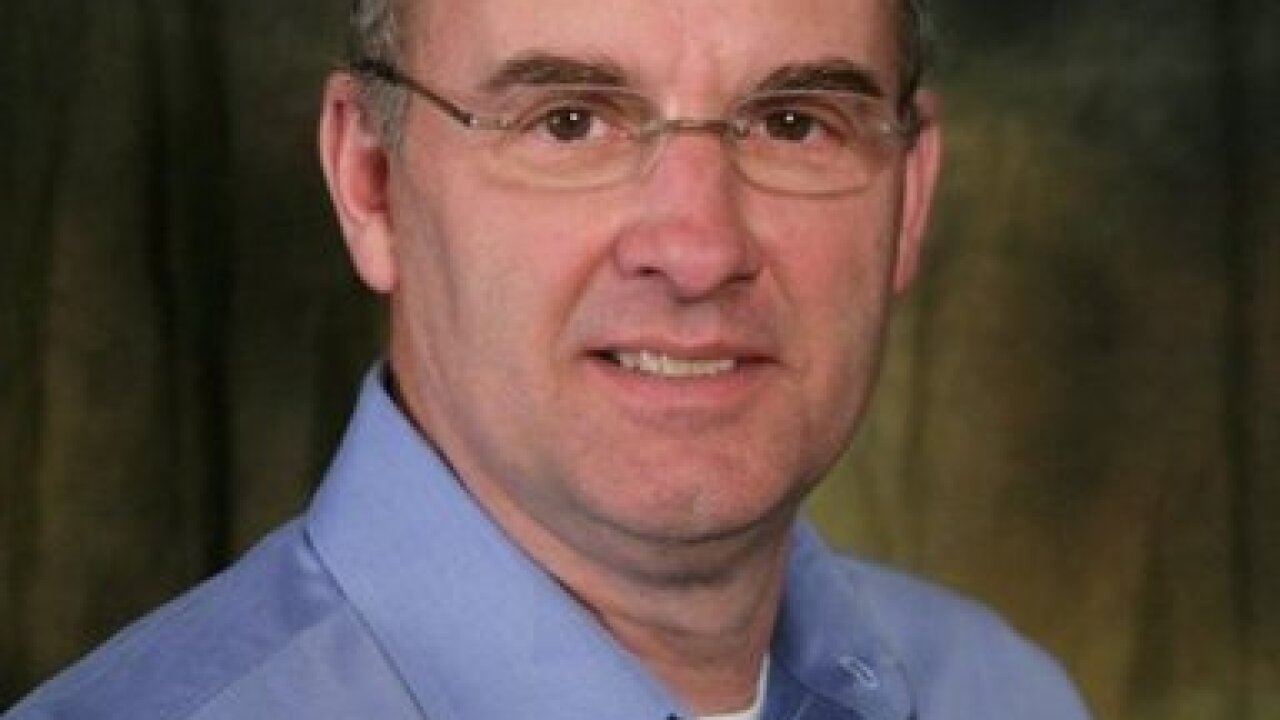 MUSKOGEE, Okla. -- Mayor-elect Bob Coburn, trailing by 2 percent in the Muskogee race Tuesday night with only one precinct of 15 left to report, overcame that deficit to win by 2 percent in an amazing comeback.

In other Muskogee races Tuesday, Jaime Lynn Stout defeated Stacy Lynn Alexander 57-43 percent for the City Council seat in Ward 2; Ivory Lewis Vann won Ward 3 City Council seat with 55 percent of the vote with two other candidates splitting the other 45 percent, and Tommy R. Anderson was the winner of office No. 2 in the Muskogee Public Schools Independent School District race with 54 percent of the vote against two other candidates who split the other 46 percent.

Early in the day a couple of glitches at voting venues led to three voting machines to be used after two others failed at Precinct 38, and the wrong additional ballots being brought to Precinct 9 led to a delay there.