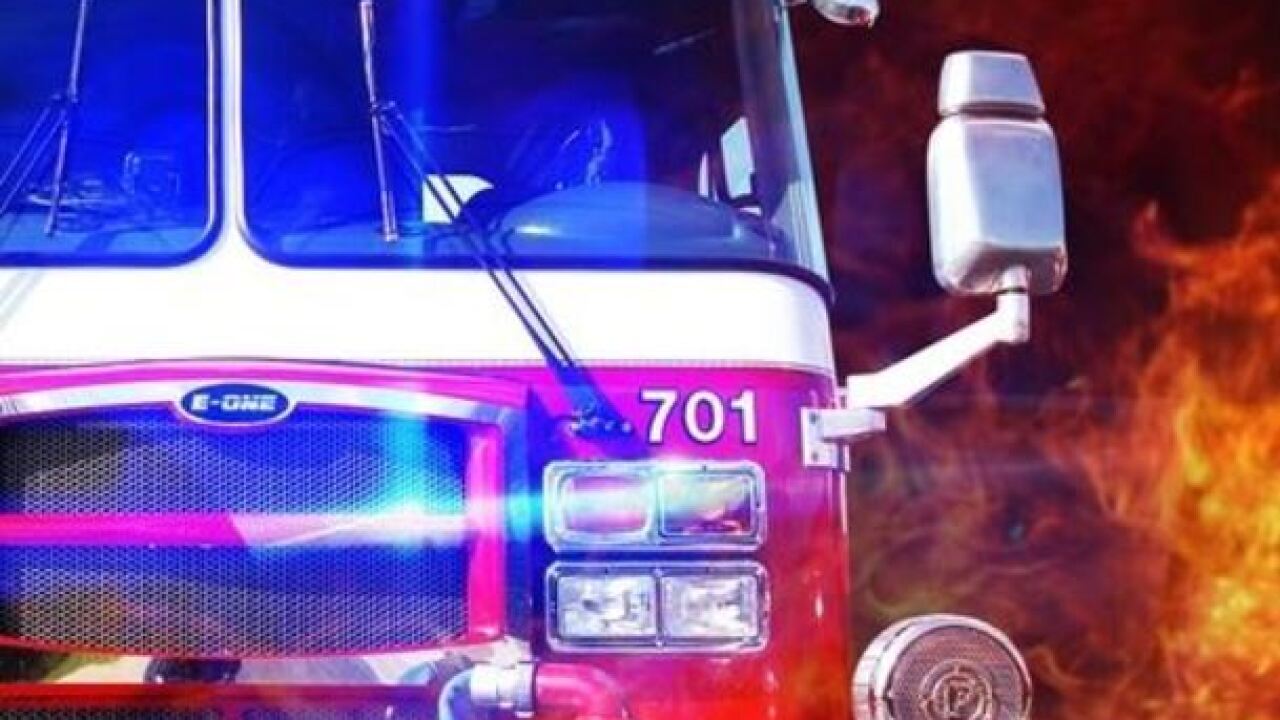 The Muskogee Now is reporting that a man has died after he was found inside a home that was purposely set on fire in Muskogee Friday.

Muskogee Police officials said the body of Gary Lemonie, 65, was found burned inside a home in the 1100 block of Maple Street.

Police believe the fire may have been caused by arson, but that is still under investigation officials said.

Officials said a neighbor helped other victims out of the home through a window.

According to neighbors, Lemonie was a former gym teacher at Tony Goetz Elementary School, officials said.