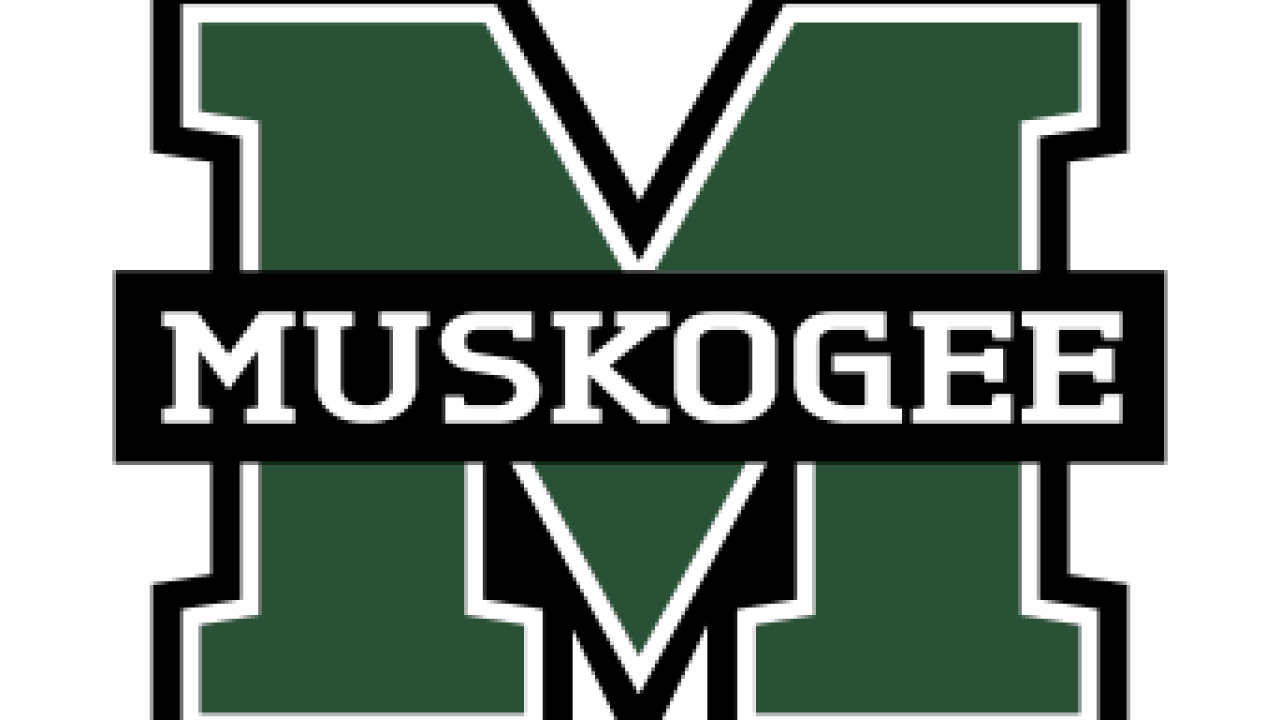 MUSKOGEE — According to Muskogee High School's Facebook page, the lockdown has been lifted at this time in connection to the search for a burglary suspect in the area.

The suspect took off running and police were unable to locate him, police say.

Thursday morning, police say a woman was coming out to start her car, when she found a man sleeping in it.

The man woke up, got out of the car and fired shots, police say, and then took off running.