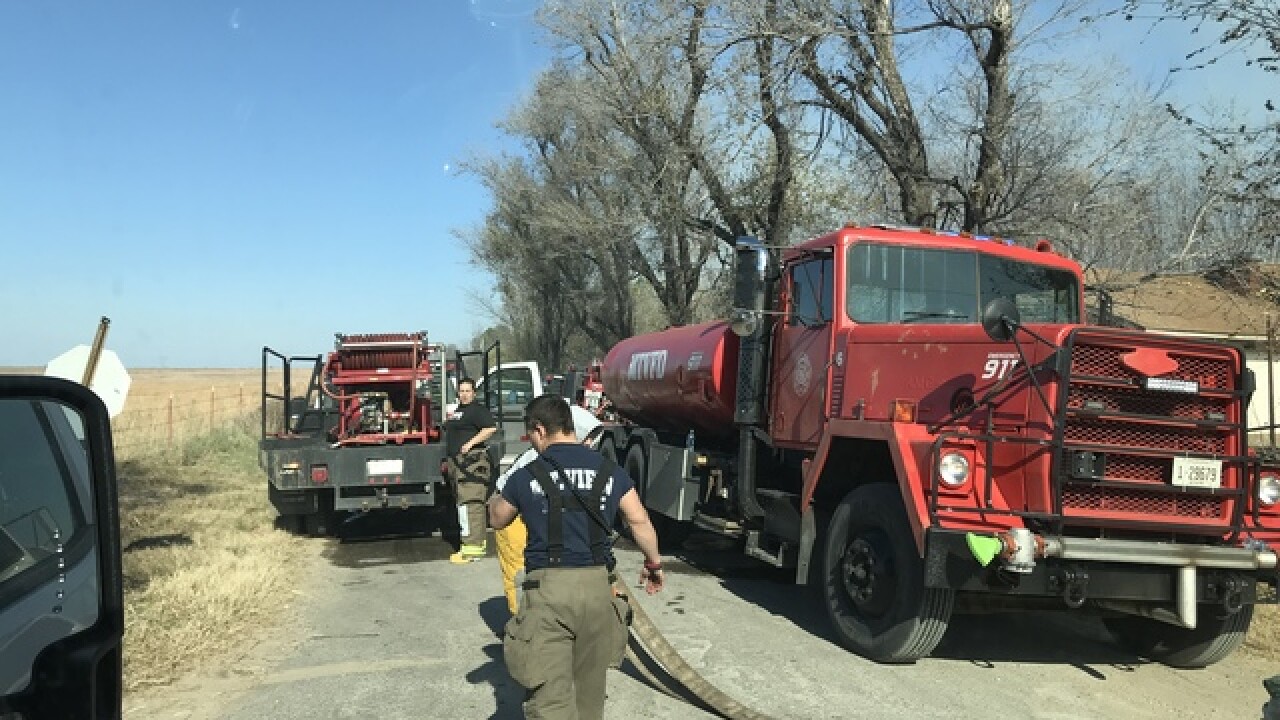 The Muskogee Fire Department responded to a house fire Sunday at 4:17 a.m. in the 2600 block of Denver Avenue.

Officials said the parents were able to escape the fire, but their sons, ages 15 and 32, died.

The father suffered burns to 20 percent of his body, officials said.

Officials said a Muskogee fire fighter suffered an injury to his foot when he fell through the second floor. He is expected to be OK.

No names have been released yet and the cause of the fire is under investigation.