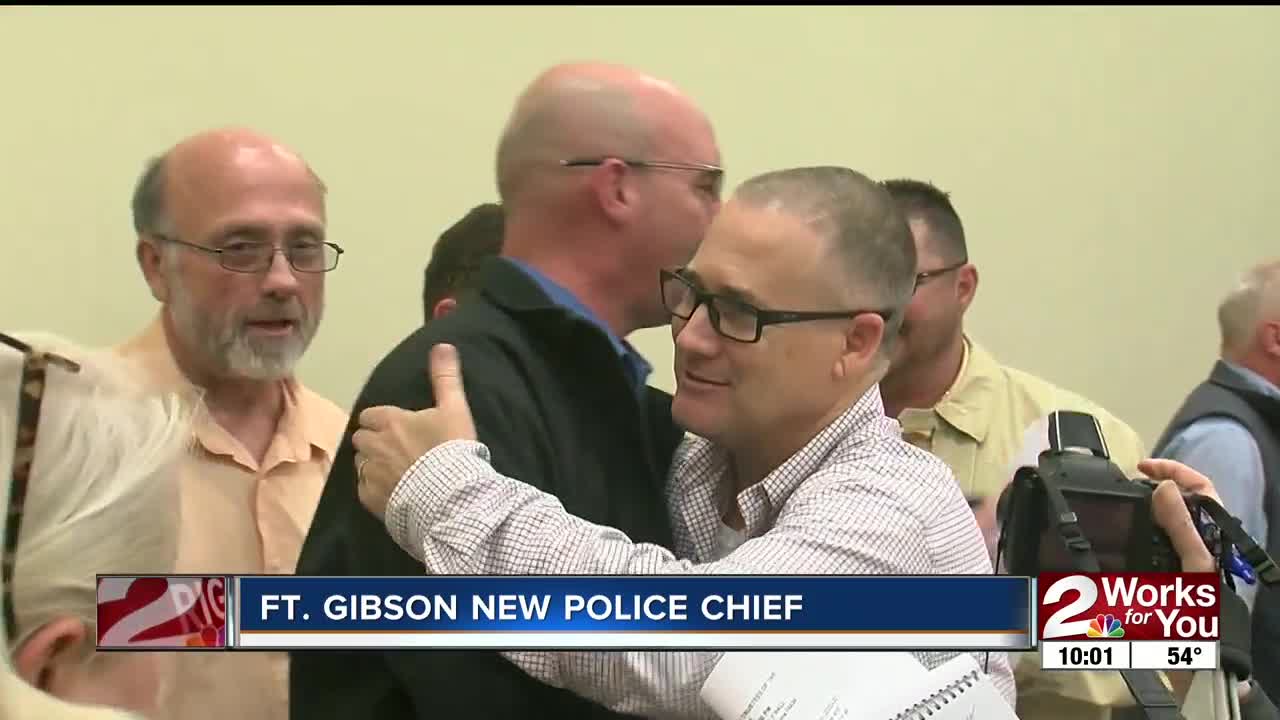 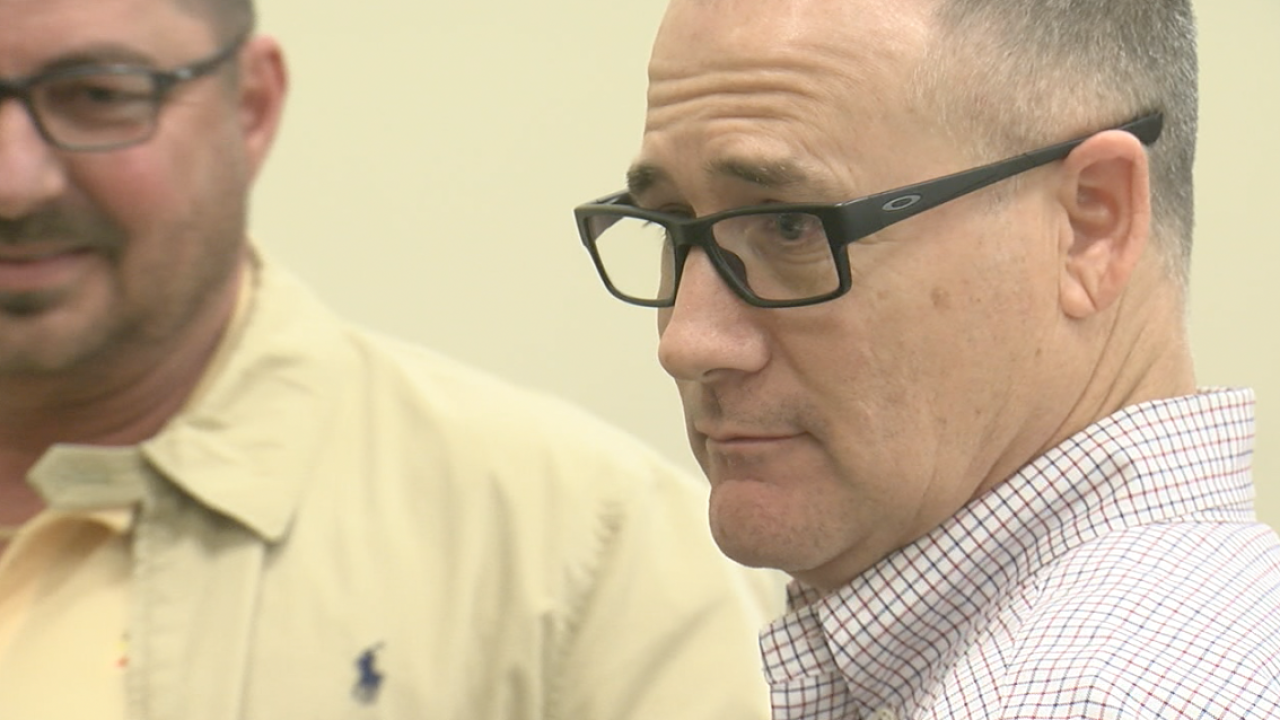 FORT GIBSON, Okla. — Current Muskogee County Sheriff Rob Frazier is about to be the Fort Gibson Chief of Police.

Frazier was chosen out of five candidates. He said he wanted to make the switch largely because of his family.

Frazier said he’s done all he promised as Muskogee County sheriff and saw a need in Fort Gibson.

“They have great equipment so I don’t have to worry about that," he said. "They back their officers. The officers are young and they need some leadership and I’m hoping that I can guide them.”

Frazier only served as sheriff for one term. The county said once he gives in his official resignation they will appoint an interim sheriff who will serve until this year’s election. They said they will miss him and are thankful for all he’s done for the county.

“You know, we balanced the Muskogee County budget for the first time in nearly a decade," said Ken Doke, Muskogee County Commissioner. "We did that largely on the budgets of the commissioners and the sheriff. So, he’s a great business guy. He’s done a really great job taking care of business for Muskogee County so we’ll miss him over there.”

Frazier will begin his new job as chief Feb. 1. A job he can’t wait to get started.

“I think there’s probably a little unknown," Frazier said. "You know, ‘Oh no! The sheriff is coming.’ But I want to put them at ease and let them know I’m here to have fun. And let’s work together and make Fort Gibson a better place.”

Frazier is replacing former chief Donnie Yarbrough who resigned after allegations of sexual harassment and assault.