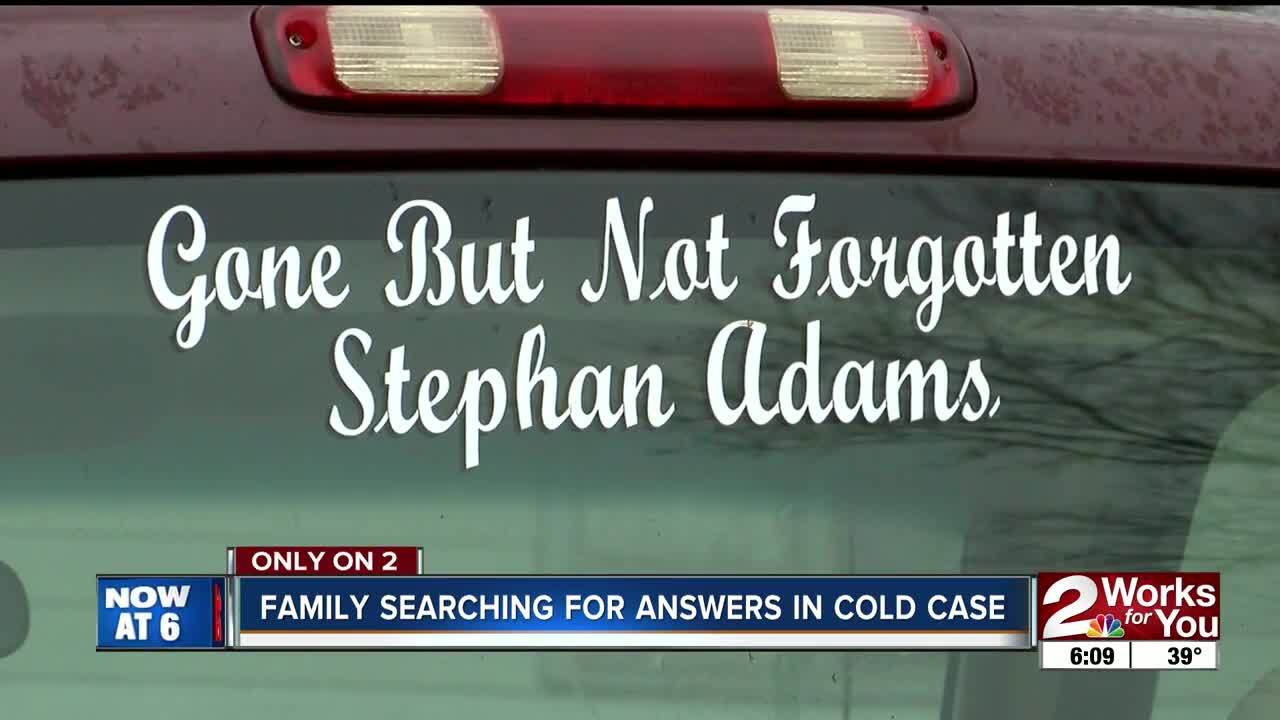 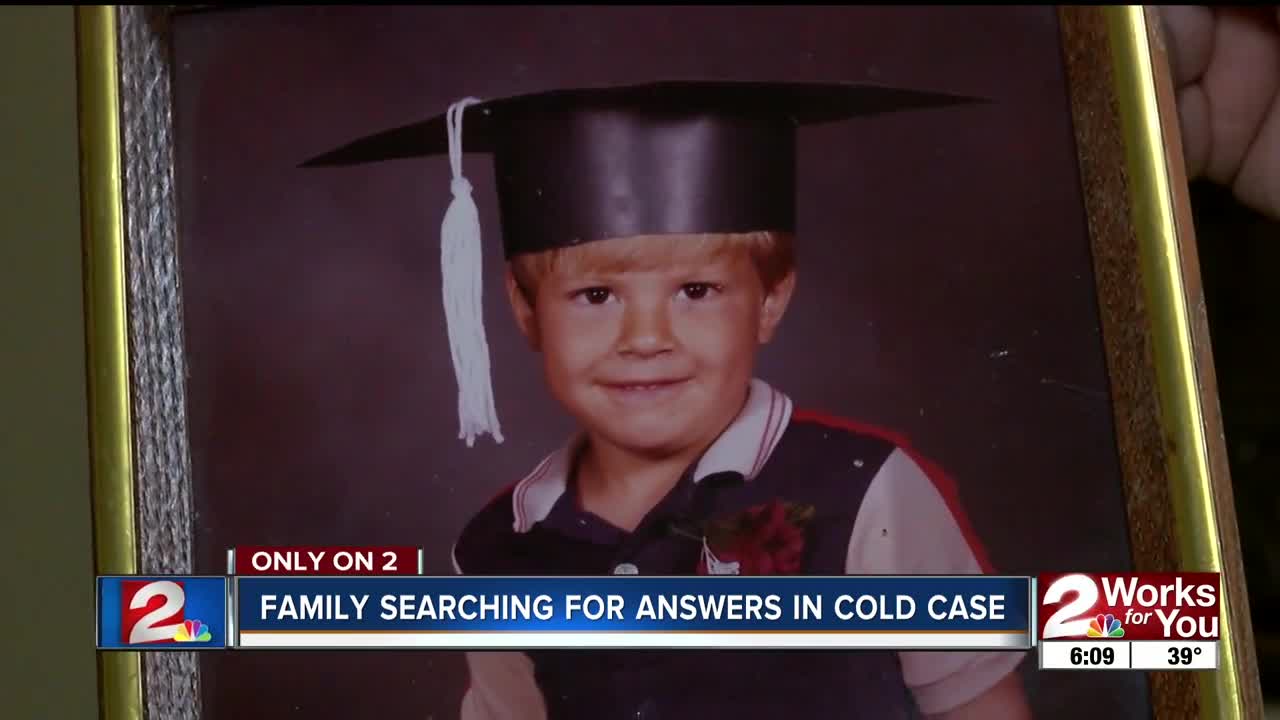 This time of year many families are planning for the holidays, but for one Muskogee County family, Dec. 13 will haunt them forever.

"We still miss him, he’s one of my children, my baby," said Carl Adams, Stephan Adams's father.

His father Carl says Stephan called his girl friend to tell her he was bringing someone to Keys.

"Shortly after that his phone would go straight to voicemail, and that the last we’ve heard or seen him," said Carl Adams.

The 26-year-old was never seen again. Authorities believe Stephan was murdered, but haven’t been able to prove it.

"It’s usually the last thing I think of at night before I go to sleep," Carl Adams said.

Stephan's family looks at old pictures of him 14 years later, wondering why someone would take his life away.

"I’d hate to have to pass not knowing for sure what happened to him, hopefully we’ll meet each other again," Adams said.

14 years may have passed, but his memory is alive with the Adams family. They're desperately hoping someone will come forward with information so they can give Stephan a proper goodbye.

If you have any information on Stephan’s case you can contact OSBI or the Cherokee County District Attorney's office. That number is (800) 522- 8017, and the email is tips@osbi.ok.gov. Or you can send tips directly to the District Attorney at coldcasetips@da27.org.