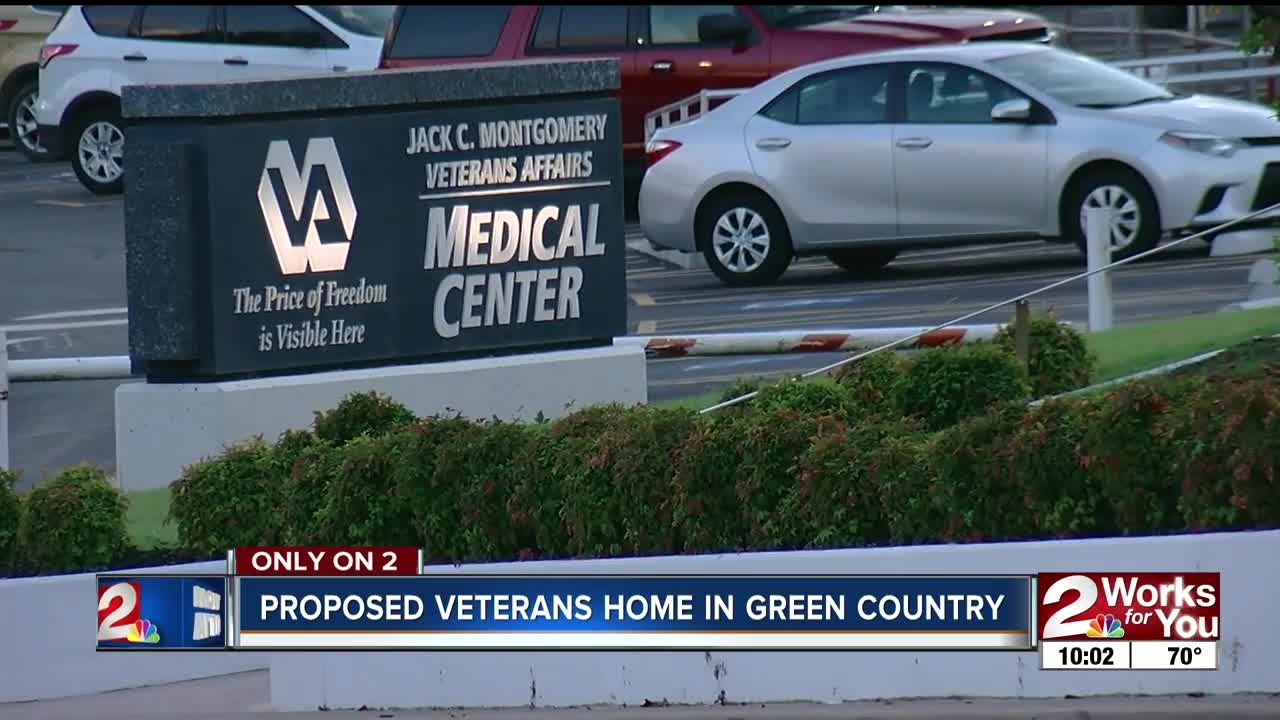 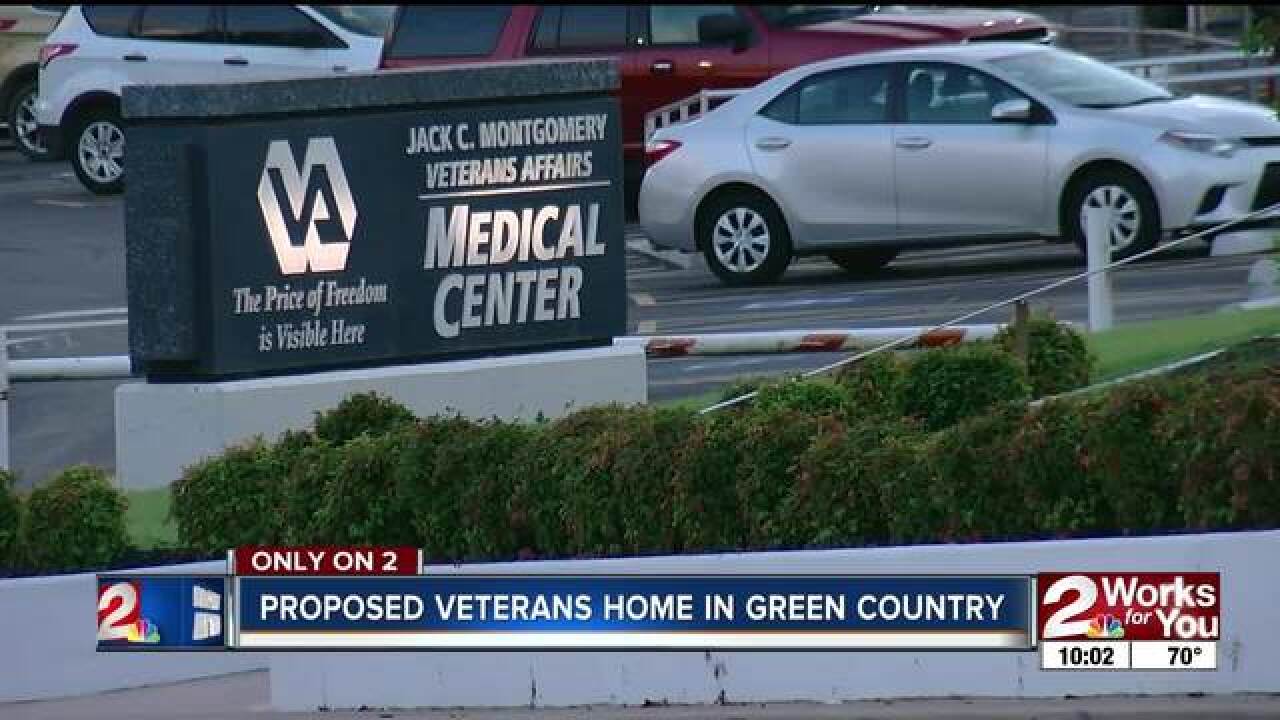 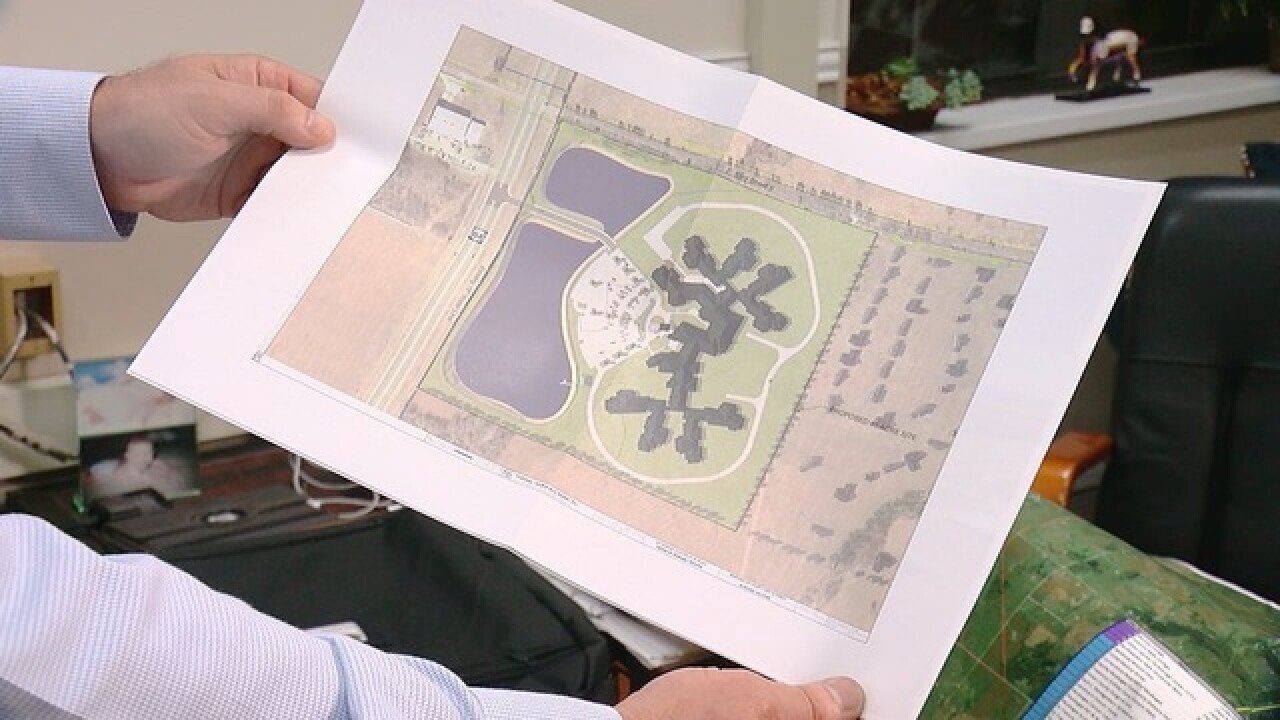 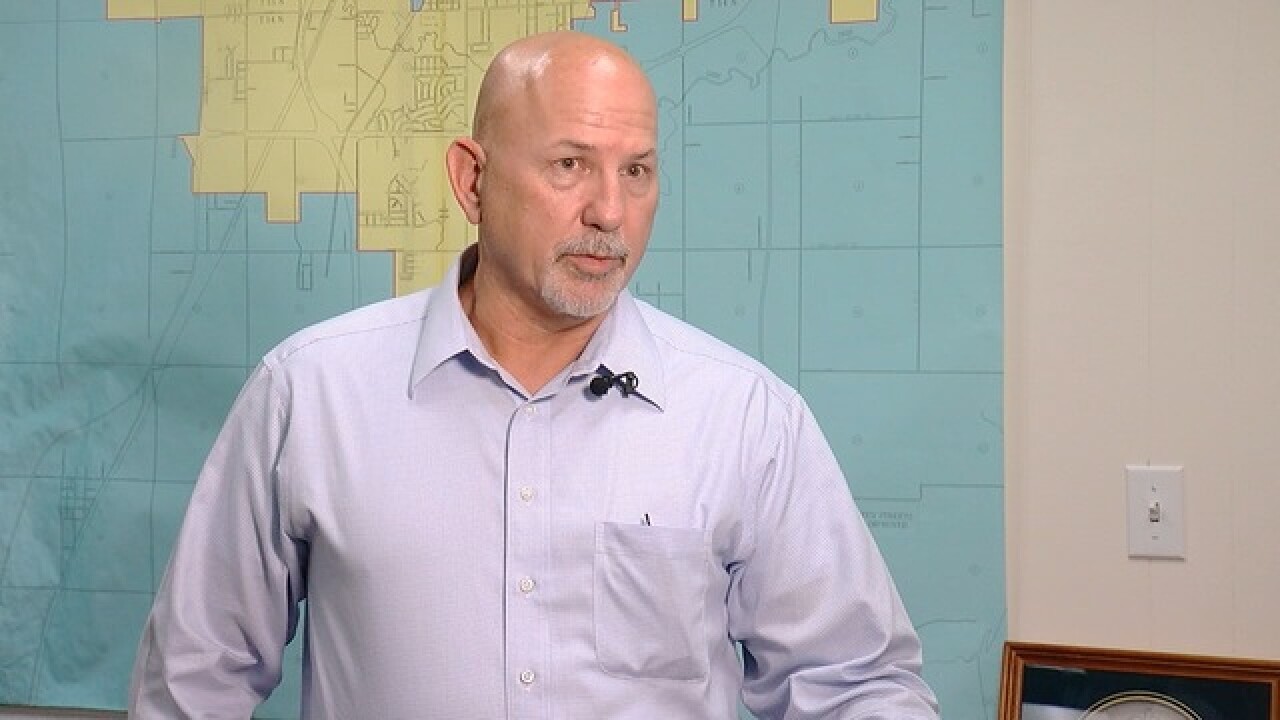 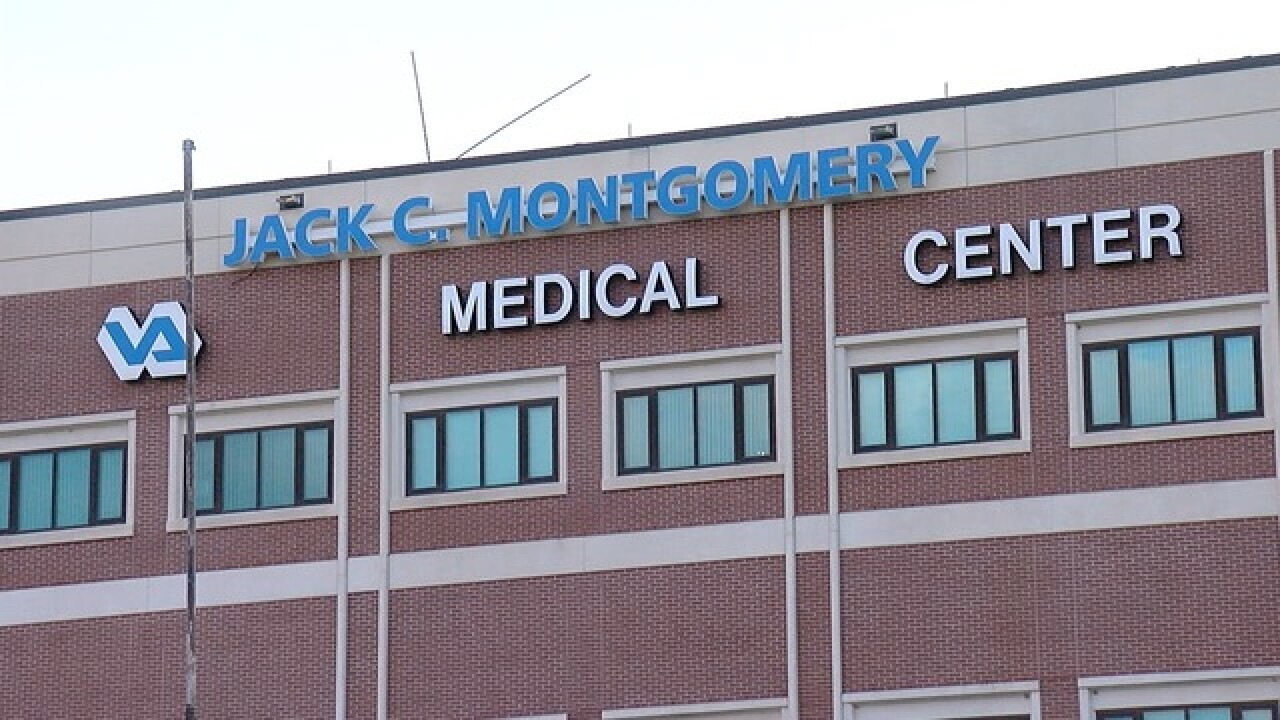 Three cities are in the running for Oklahoma’s newest veterans home.

Muskogee, Sallisaw and Poteau are all competing to host the new facility.

Officials said, the current assisted living facility is in Talihina and will close once the new one is built.

Muskogee is one of several cities in a 90-mile radius of current Talihina site.

When veterans think of Muskogee, they think of the Eastern Oklahoma VA Healthcare System, which is headquartered on top of the ridge on the city’s west side.

Now another facility could land in Muskogee.

The three cities chosen in the final round could host 175 veterans in assisted living care.

Along with the regional hospital, a strong veterans community already exists in Muskogee.

”We have a lot to offer this home. not only do we have a amazing va hospital, we have a lot of other veteran resources available,” said Victor Lezama, director and founded of The Barracks Muskogee.

The Barracks is under construction to become a transitional housing unit for veterans.

Lezama, a veteran himself, said 10-percent of the city’s population served in the armed forces.

“They deserve that. New state-of-the-art facility,”

Lezama said his group will be there as another resource to help if the state picks Muskogee to be the new site for the veterans home.

“Rhat’s the kind of atmosphere we need to build is veterans who are going to be helping other veterans. Nursing staff there, doctors are only going to be doing so much, when it comes to morale only a fellow veteran knows what they’re going through and a fellow veteran can help them out,” said Lezama.

Muskogee officials said they might find out by the end of October which city will be the new host site.