No injuries after home explosion in Mayes County 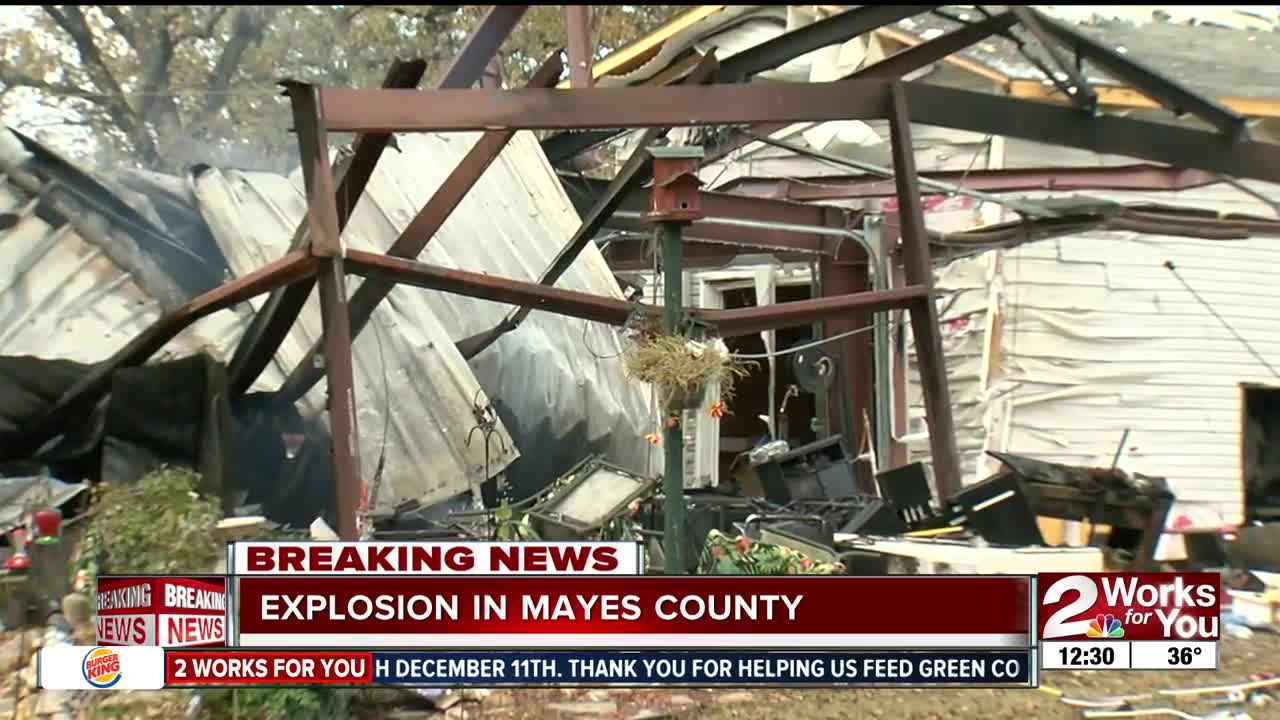 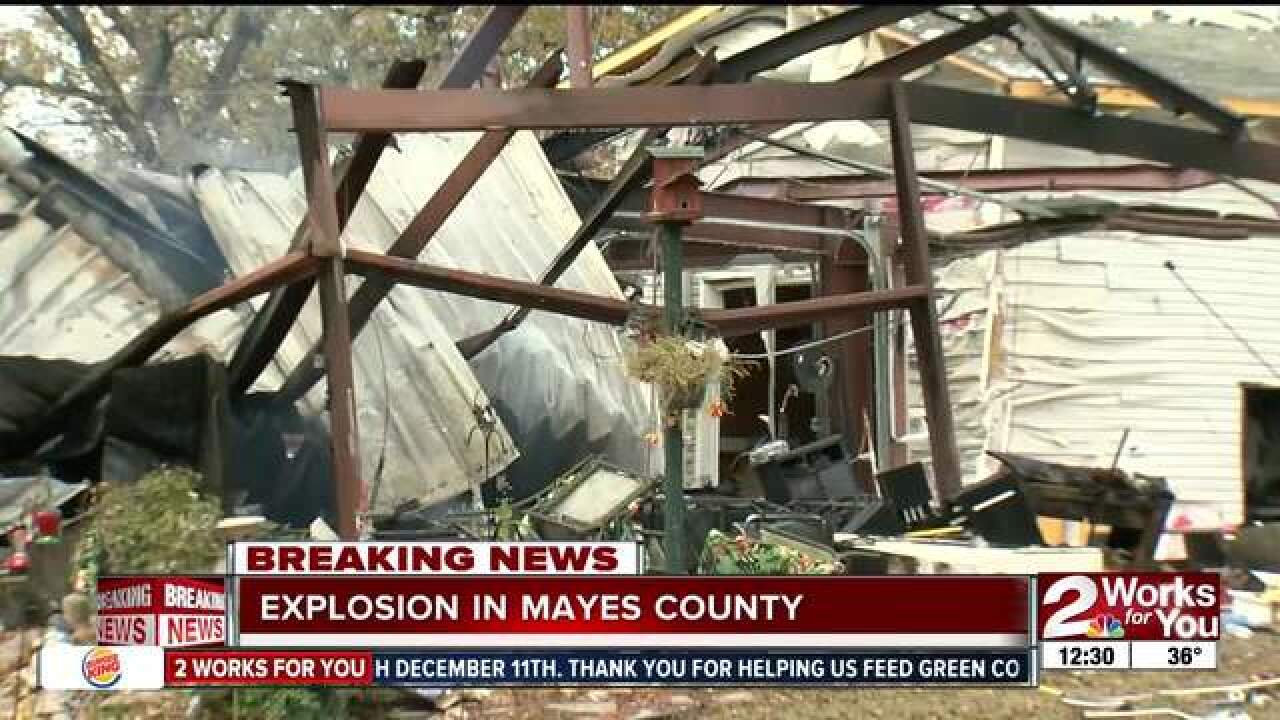 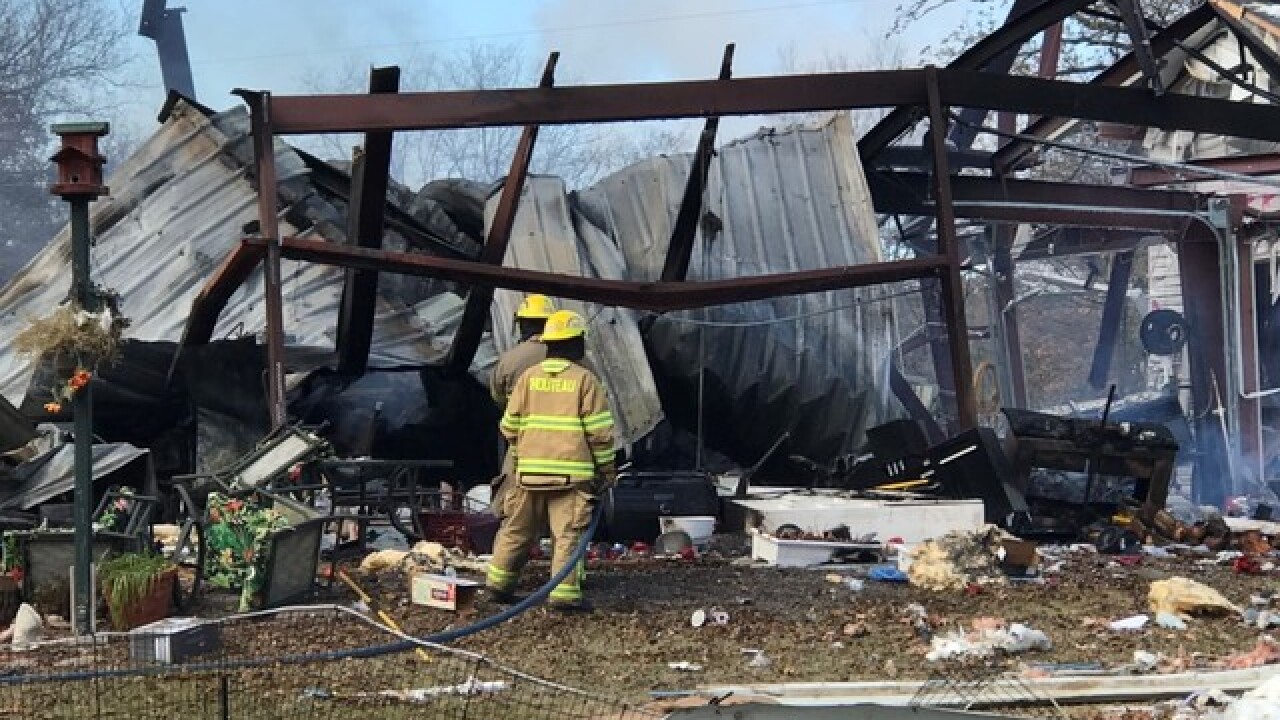 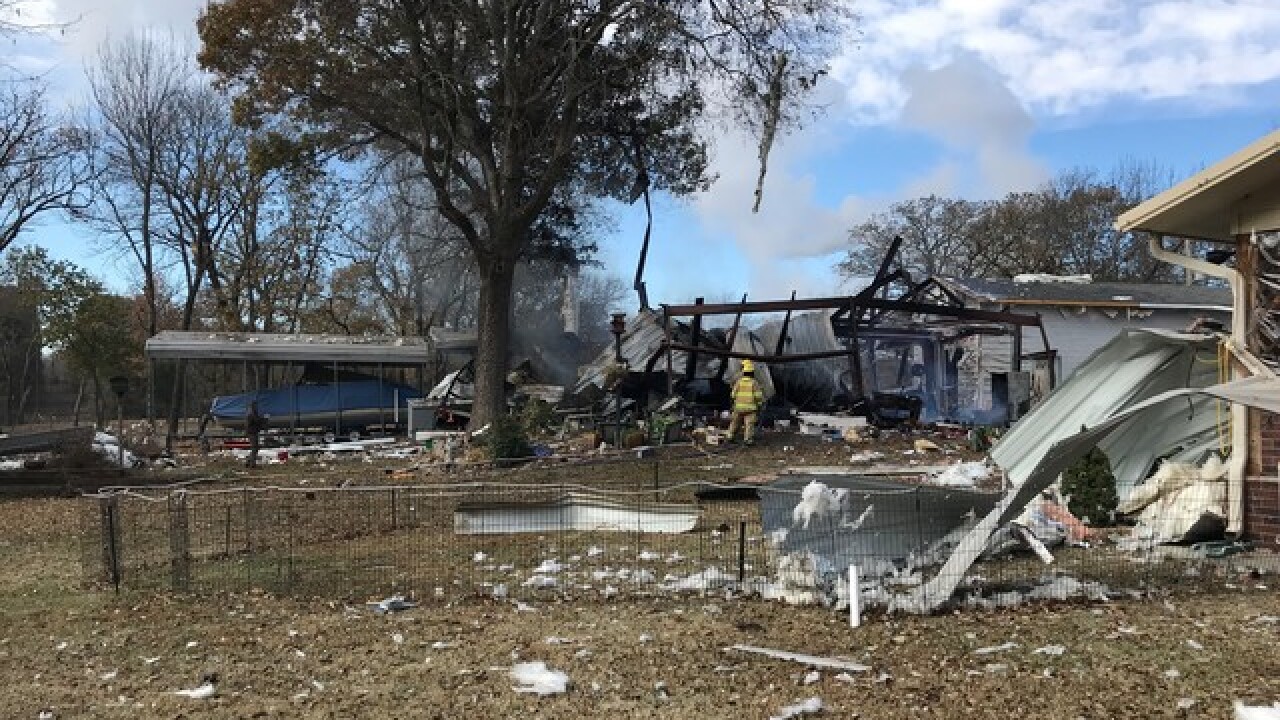 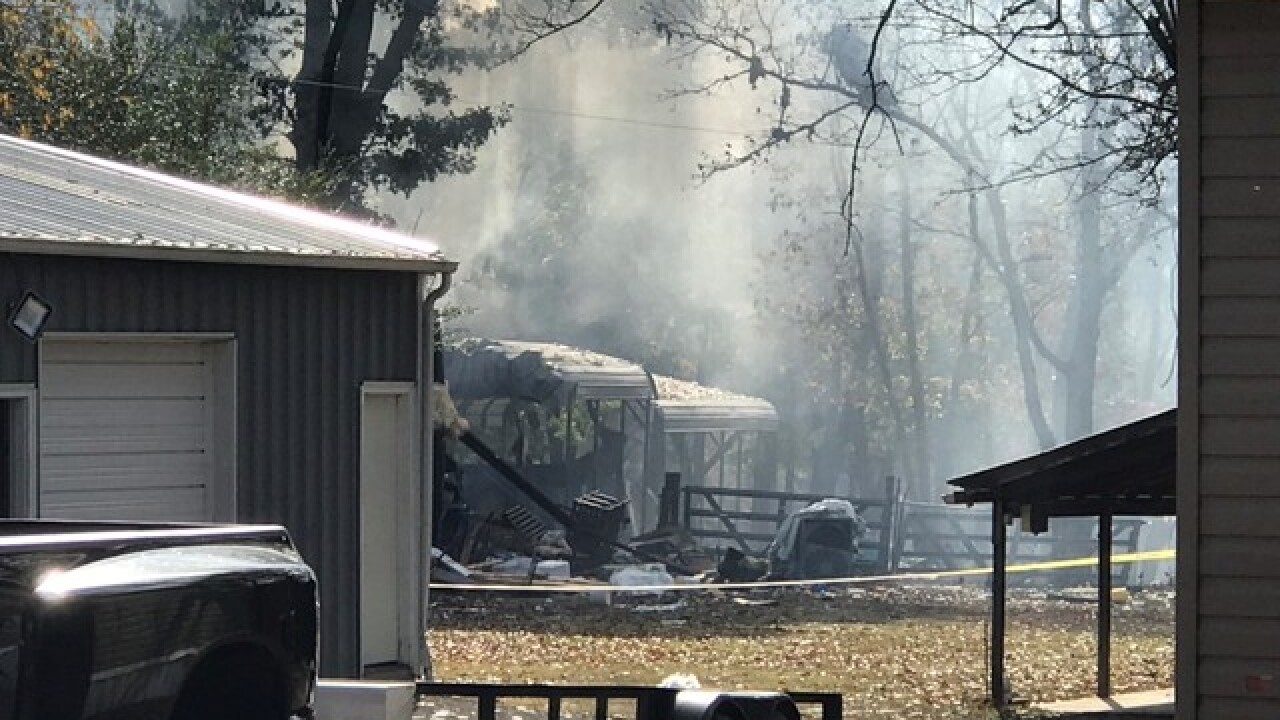 Only remnants are left of a Chouteau homeowner’s barn after an explosion sends shrapnel flying through the air.

It happened in the residential neighborhood, Pryor Creek Cottages, just off the Pryor Creek loop.

Officials said it is a miracle no one was hurt.

“I’m just totally shocked I’ve never seen anything like this,” she said. “I just couldn’t believe it. I mean they had telephoned me and told me what was going on, but I could not believe what it looks like.”

Vaughn said she was on her way to Cleveland to take her mother to a doctor’s appointment when she got a call from her neighbor.

Vaughn said she is thankful she was not home at the time. One person was home but was unharmed along with two of their dogs.

“I'm pretty shaken up over it,” she said.

The explosion sent metal shrapnel flying, busting through the seams of the barn. Pieces scattered across the property and some wound up tangled in trees.

Officials are still conducting an investigation as to what may have caused the blast but said tremors could be felt for miles.

“The house just really shook extremely hard and we didn’t know what it was,” Bill Gaicke, a neighbor said. “This was her everything. It’s really going to be devastating as the days go by.”

Vaughn said her backyard is a sea of chaos, but she’s thankful for the quick response time from emergency crews.

“Nobody was hurt that’s the main thing,” Vaughn said.

As officials conduct their investigation, they are hopeful cameras at a nearby house caught the blast. They hope this will help speed along the investigation.

Sign up for newsletters emailed to your inbox. Select from these options: Breaking News, Severe Weather, School Closings, Daily Headlines, and Daily Forecasts.