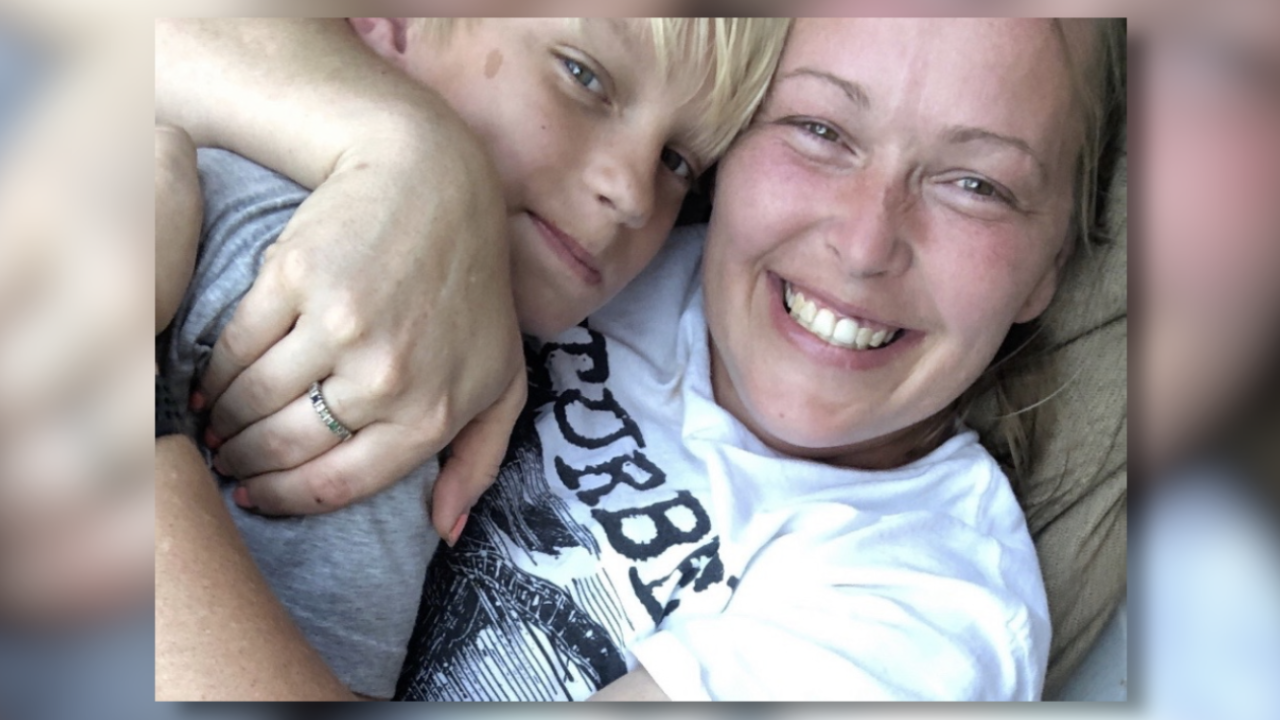 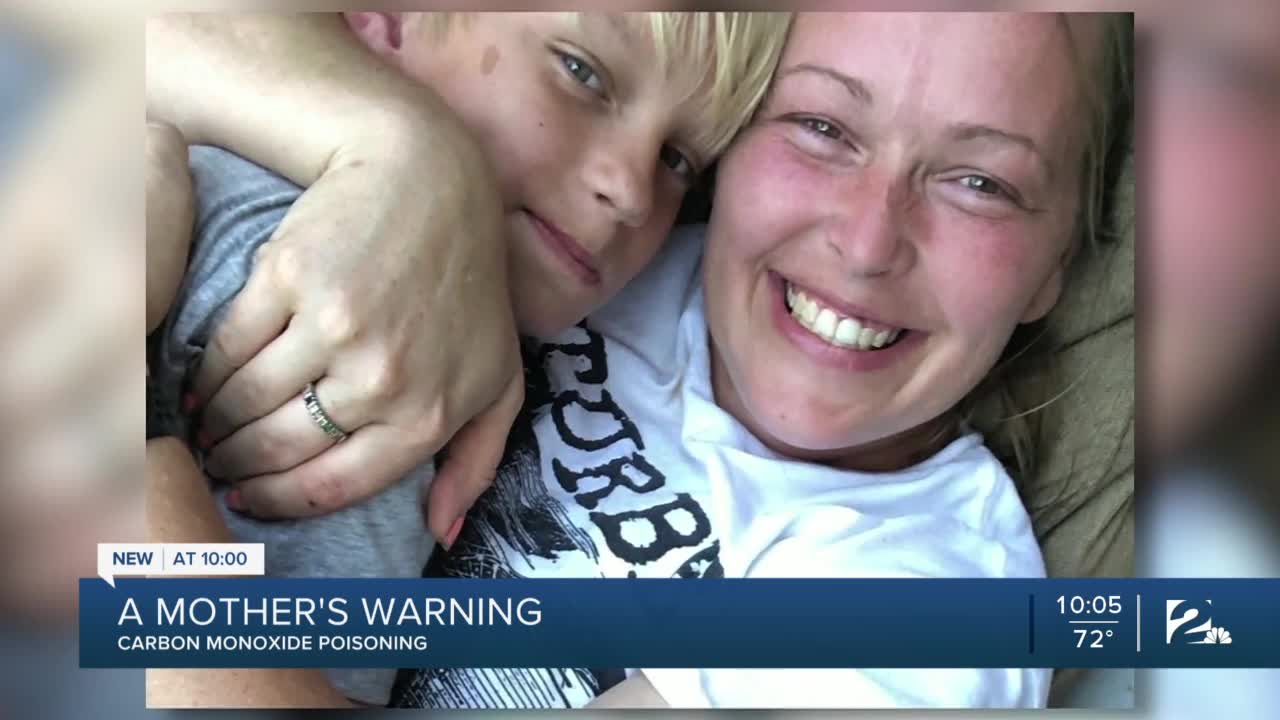 BROKEN ARROW, Okla. — A family is turning tragedy into a warning and mission to save others.

Cassi Free and her family hoped to have a fun day on the lake on June 6, but the day took a tragic turn when they returned to the dock and her 9-year-old son, Andy, crawled to the back of the boat, became unconscious and fell into the water.

“It took a couple of seconds before, you know, we realized, the people on the boat, everyone realized, that he wasn’t struggling and he wasn’t coming back up," Cassi said.

They rushed Andy to the hospital and doctors pronounced him dead. The family didn't know what happened. Then, his two older brothers began experiencing headaches, nausea and dizziness. They were admitted to the hospital and treated for acute carbon monoxide poisoning.

According to a 2014 study from the CDC and the National Institute for Occupational Safety and Health, there were more than 800 boating-related poisonings since 2000 and more than 140 resulted in death.

The CDC said traveling at slow speeds, idling in water, or back drafting from the back of the boat, where Andy was sitting, can cause carbon monoxide to build up in the cabin and other areas.

Now, Cassi wants others to know Andy’s story and be aware of boating dangers and the potential for carbon monoxide poisoning.

Cassi's asking boat docks and marinas to post warnings and for boat manufacturers to give better notice about recalls. All in the name of her son who is gone too soon.