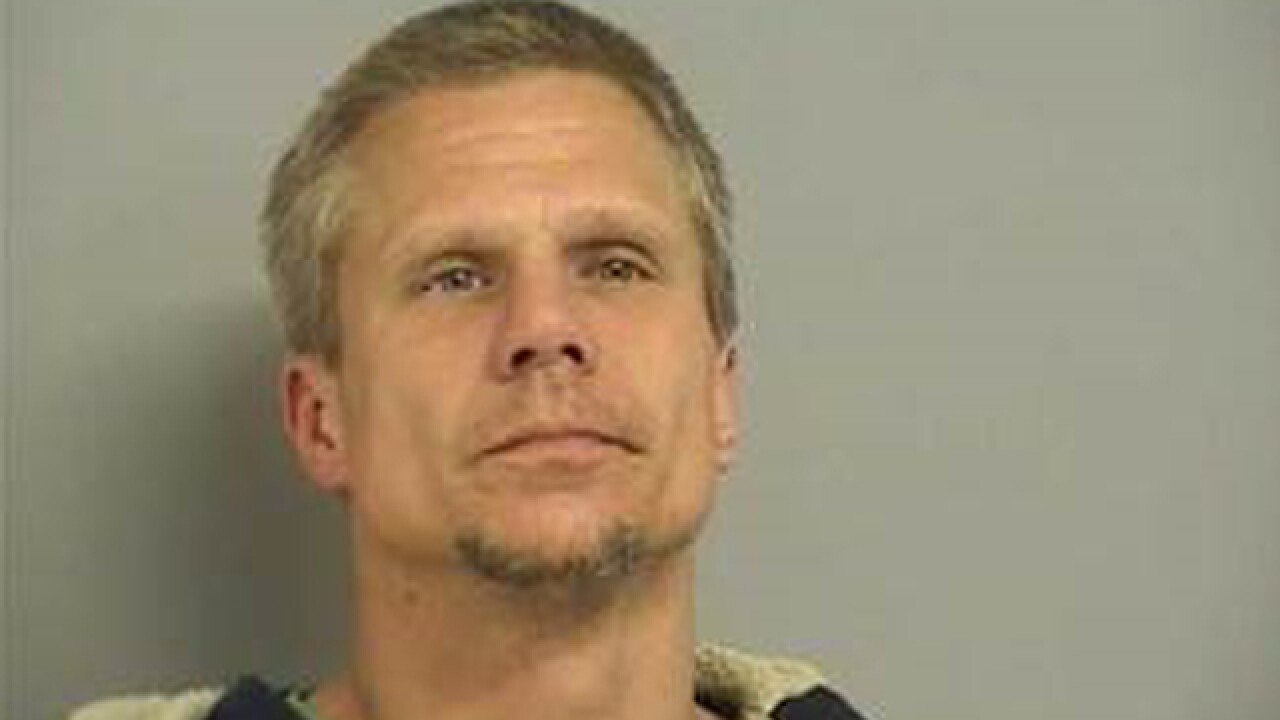 The most wanted man in Tulsa this week is a 39-year-old accused of sexually assaulting a nine-year-old in a Walmart restroom.

The victim's mother said the boy came out of the restroom and told her what had happened.

Documents said the suspect, David Tapp, exited the restroom quickly and left in a waiting vehicle while the mother was chasing him.

A warrant has been issed for Tapp's arrest.

Anyone with information about the man's whereabouts is asked to call police at 918-596-COPS.