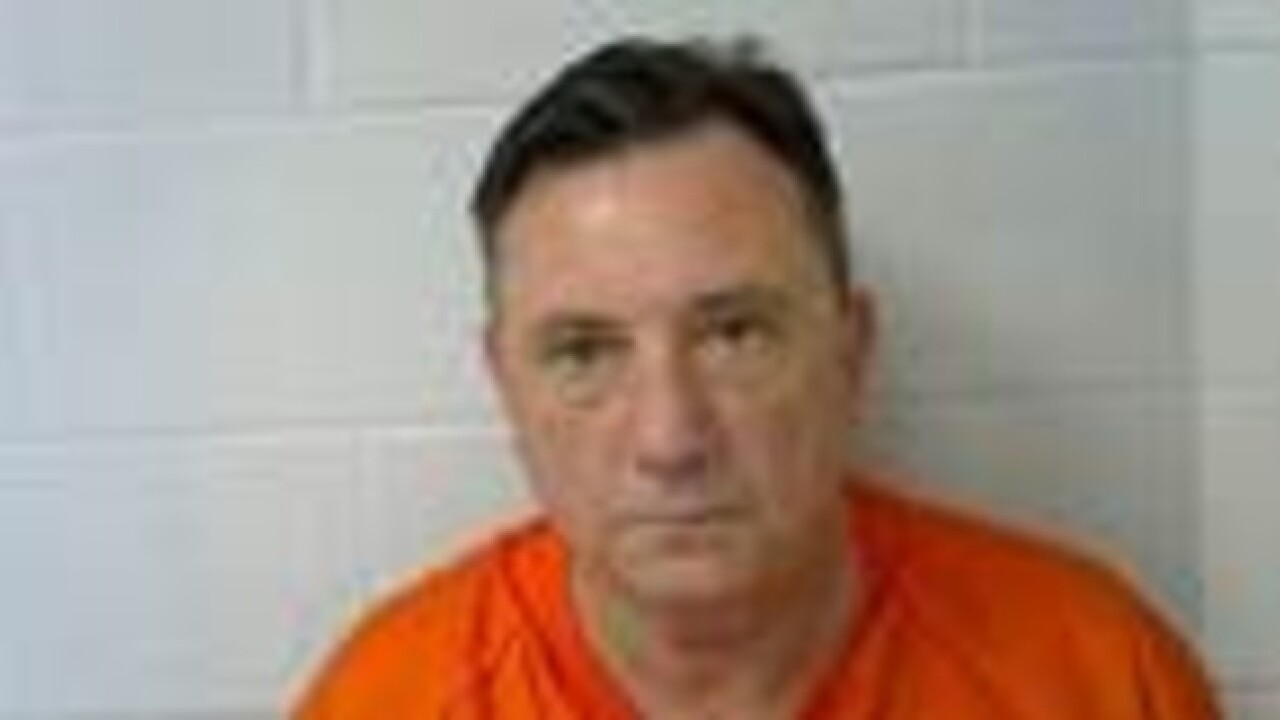 Two adults have also come forward saying Branson sexually abused them when they were both children, officials said.

Officials said one of the adult victims was 9 when the alleged abuse happened in 1985.

The other adult victim said Branson sexually abused her in the late 1990's when she was 8 or 9-years-old, officials said.

Branson is currently being held on $500,000 bond at the Okmulgee Criminal Justice Center.