More than 170 medical marijuana dispensaries have been licensed in Oklahoma 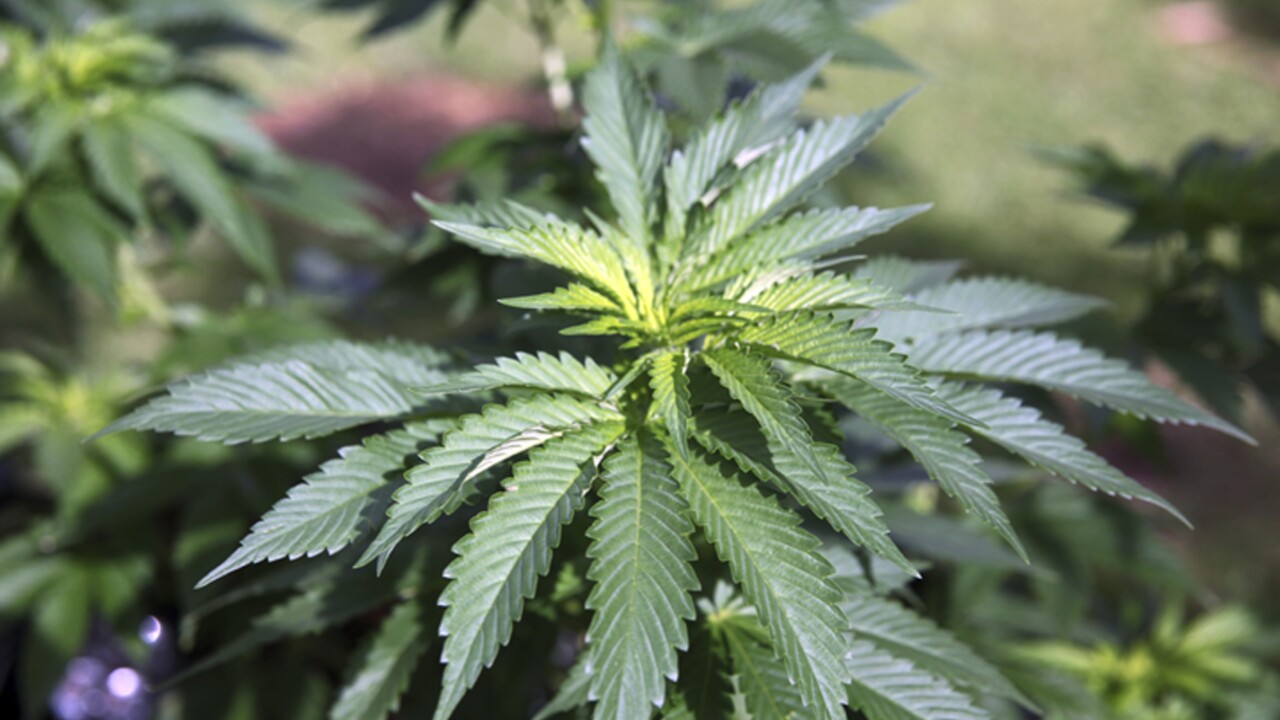 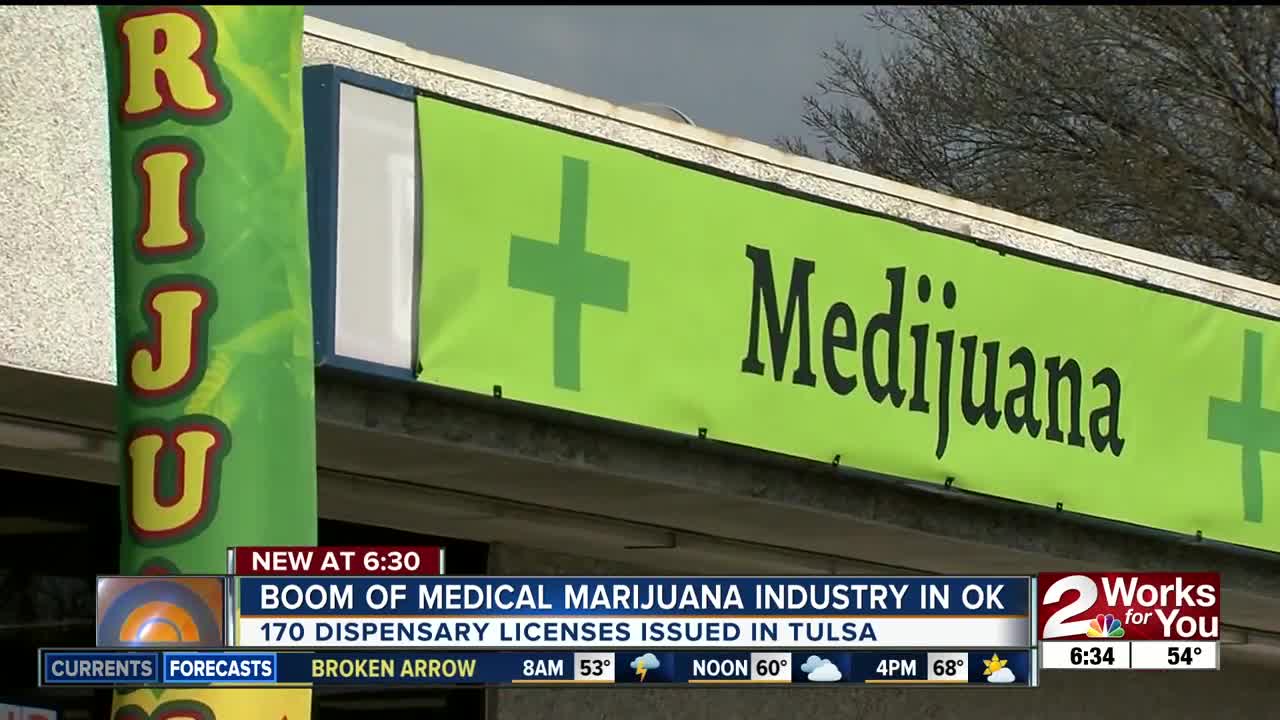 TULSA, Okla. — With the boom of the medical marijuana industry in Oklahoma since it became legal last summer, some dispensary owners are questioning how many dispensaries are too many.

"It's going to be too much. I mean there's going to be more dispensaries than there are Starbucks," says Sandy Hardy, the owner of Medijuana dispensary in Tulsa.

Her business is one of the first ones in Tulsa to open up last fall. While business might have been good at the start, she says it's been slow recently.

"In any market in the U.S., places that don't regulate how many dispensaries there are allowed ends up getting saturated," says Hardy.

Less than 600 feet from her front door, another dispensary has been licensed, but isn't open yet.

"I'm worried about that one if they show up," says Hardy.

There is currently no limit on the number of dispensary licenses issued by the Oklahoma Medical Marijuana Authority (OMMA) , which oversees the medical marijuana program for the State of Oklahoma. It's responsible for "licensing, regulating, and administering the program as authorized by state law."

Since applications started pouring in last August, the state has licensed 1,141 dispensaries across the state, with 170 in the City of Tulsa alone. We looked at the number of businesses actually open in Tulsa, and there are at least 27 of them with several getting ready to open soon.

One dispensary owner who isn't too concerned about the possible saturation of dispensaries is Kathy Hartwell who runs Route 66 Cannabis in midtown.

"I think for us, we're going to be okay because we're constantly improving business," says Hartwell.

She moved from Washington where she operated a medical marijuana dispensary and brought her business skills to Tulsa.

" Having the most knowledgeable bud-tenders, the widest selection of the highest quality products those are really important and then spending your advertising dollars wisely," says Hartwell.

She says her shop sees about 200 patients a day compared to about 40 that Hardy's Medijuana dispensary helps.

While it's a trial and error for many medical marijuana businesses in this budding industry in Oklahoma, the only thing that's certain for owners is their loyal clientele.

"We've got a lot of people come in here, and they say we're friendly. We're nice. They like us over the other competition out there," says Hardy.

An OMMA representative tells 2 Works for You the authority receives hundreds of business license applications a week and thousands of patient applications. In order to keep with the high volume of applications and review them in a timely manner, the phone number to the OMMA's call center is temporarily unavailable.

If you have any questions on the program, click here to find out more on how to contact OMMA with your inquiry.