More Millennials are freezing their eggs 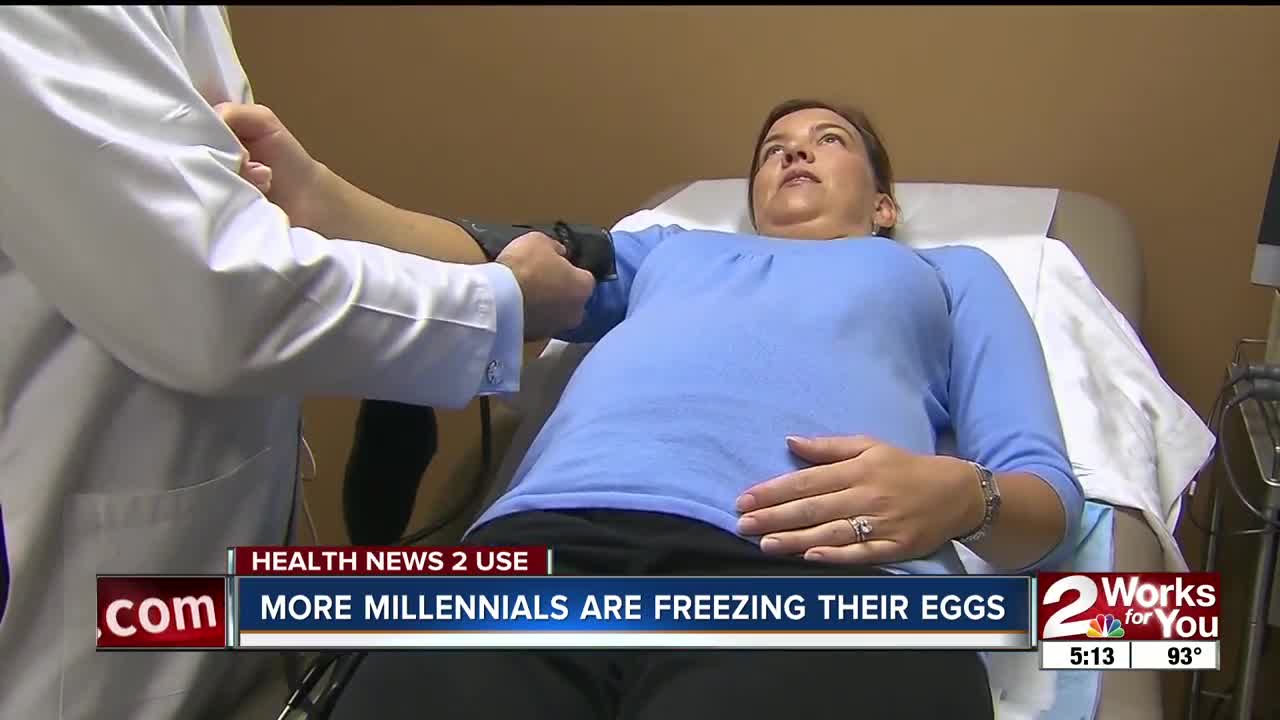 Health News 2 Use: More millennials are freezing their eggs

With more millennials entering their 30s, many are starting a family, while others are taking steps to push back childbirth.

To freeze or not to freeze... it's the question more women are asking themselves.

Around 5,000 egg freezing cycles were performed in the united states in 2013.

The procedure gives women the option of giving birth at a later date.

But, there's a window for women.

"As women get older and especially when she hits 35 years old, after that the quality and quantity of eggs starts to decline," said Dr. Merhi.

The cost is also a challenge.

The entire process can run six to ten thousand dollars, as there are three steps: ovarian stimulation, egg retrieval and freezing.

And a woman may need to go through this process more than once, for it to work.

Despite some of the obstacles, doctors say egg freezing is an option that more young women are considering.