Moove on: No more 'cow-tipping' shirts at OKC airport 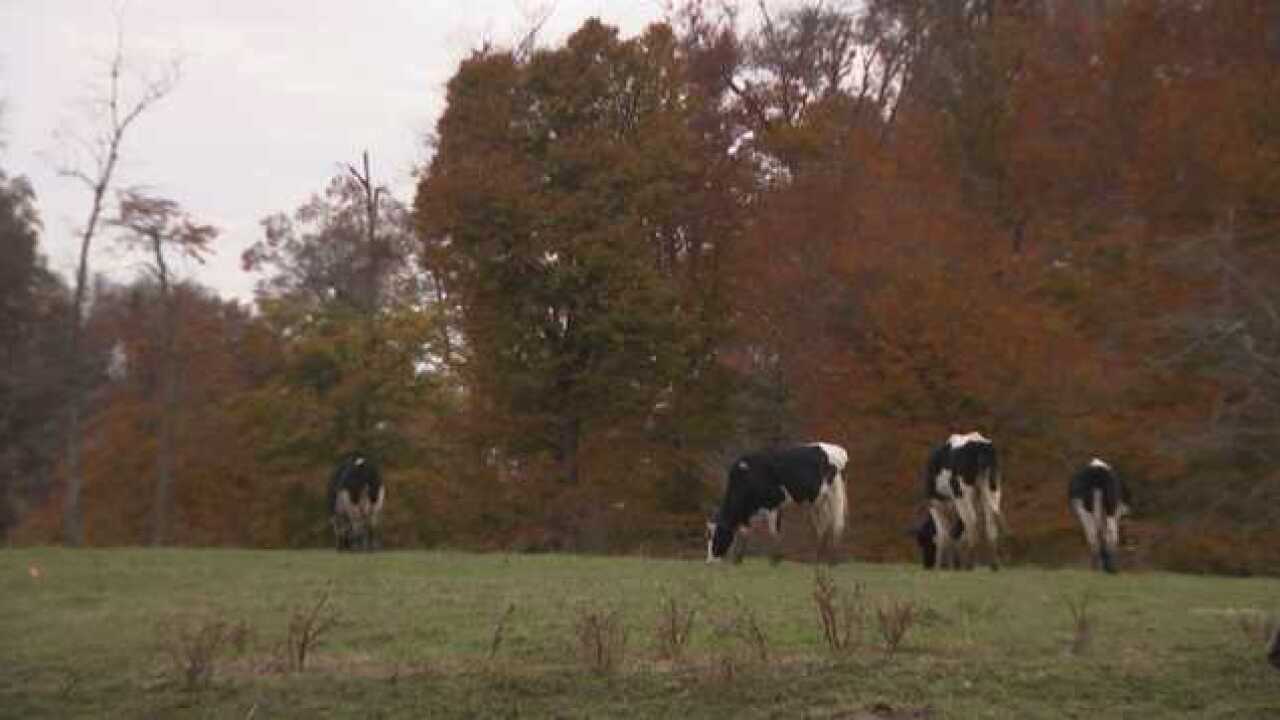 OKLAHOMA CITY — The mayor of Oklahoma City is celebrating the completion of a personal mission: ridding the city's airport of cow-tipping T-shirts.

Mayor David Holt said on his Twitter account Thursday that after months of trying to end sales of shirts reading "Nothing Tips Like A Cow" at Will Rogers World Airport, the clothing has sold out and won't be restocked.

Airport spokesman Josh Ryan said Friday that the shirts with the shape of the state and a cow lying on its back were "pretty popular" for over 10 years, but that "the joke has run its course."

Cow-tipping is a largely debunked legend in which rural youths sneak into a pasture at night and push over a cow that is standing but asleep. Debunkers point out the practice is unlikely to succeed, largely because cows don't sleep standing up.