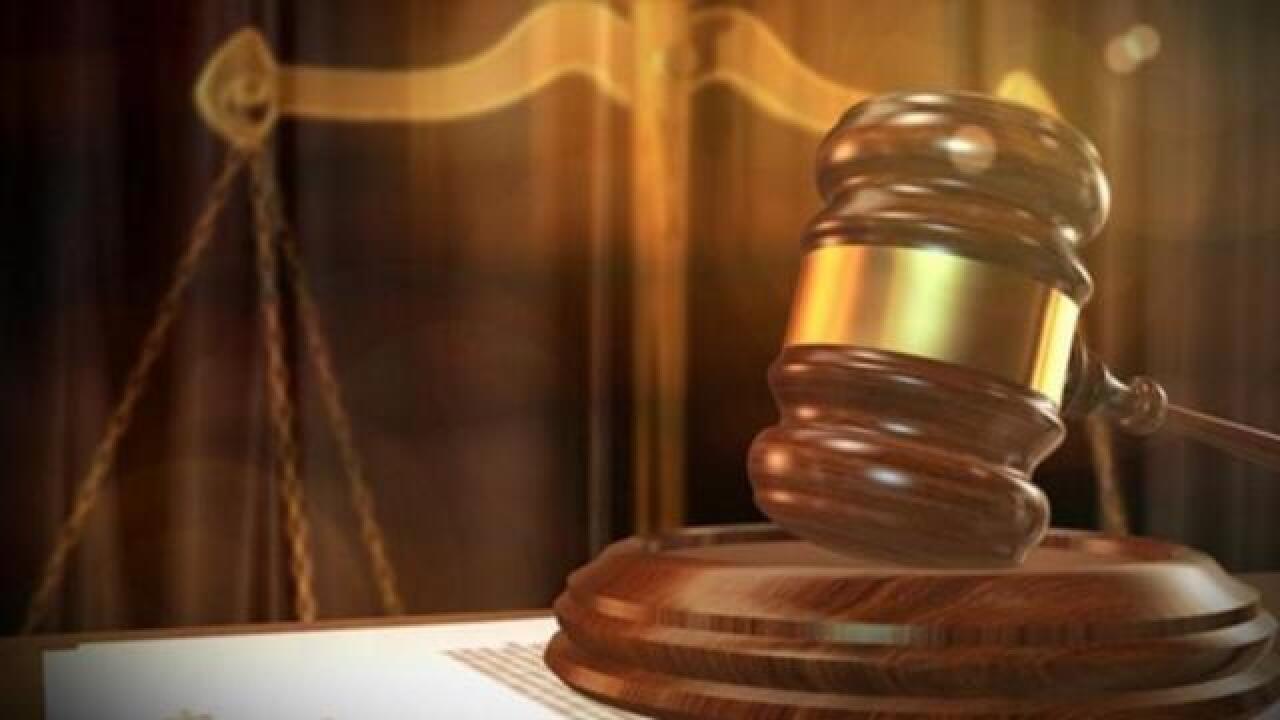 TULSA, Okla. (AP) -- Federal prosecutors in Tulsa say a Missouri man has pleaded guilty to having a pipe bomb at his former apartment in northeastern Oklahoma.

Prosecutors say the landlord of Cole's former apartment in Afton found an improvised explosive device after Cole was evicted. Authorities later discovered two 1-pound canisters containing "mixed Tannerite," a binary explosive, two boxes of ammunition and a pipe bomb in an ammunition container. The explosive device was rendered safe and nobody was injured.