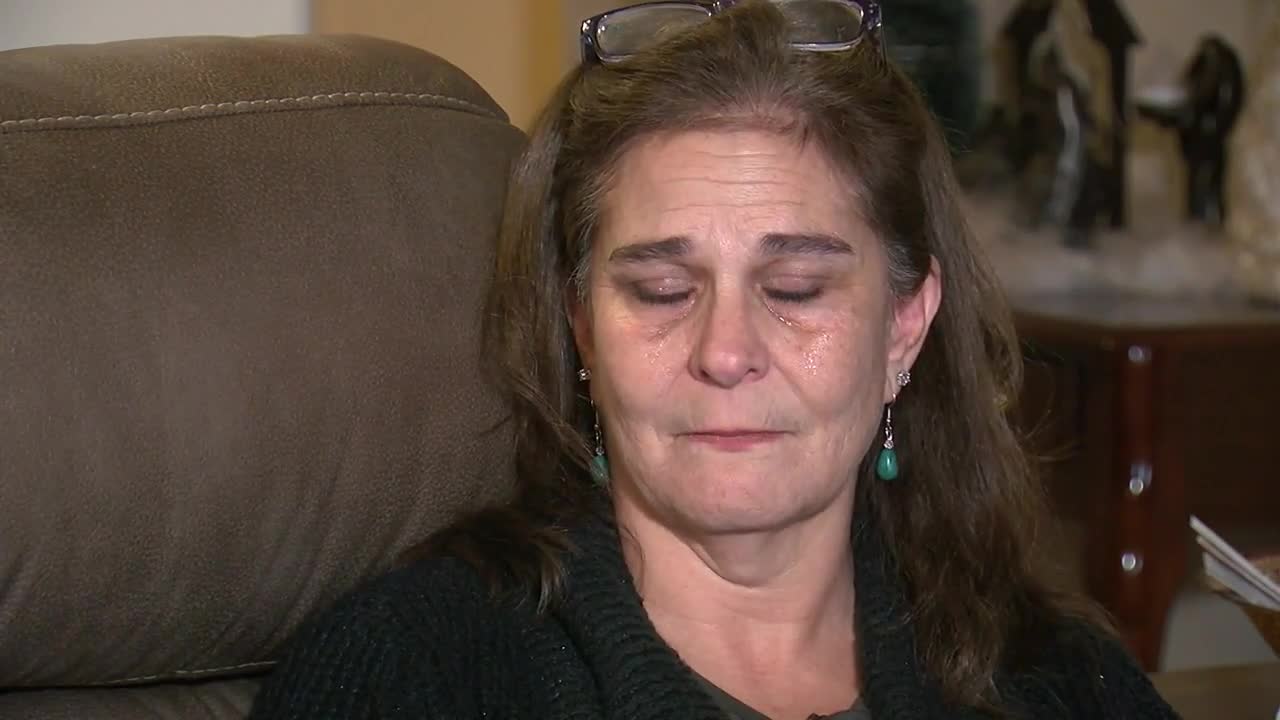 TULSA, Okla. — A critical piece of evidence in a potential rape case, finally recovered after nearly a decade.

Former Tulsa native, Coni, said she was told her rape kit never existed after she was assaulted in 2011, but now the kit has been located and an investigation has begun.

For the last seven years, Coni held the burden of her story.

“I feel like I am standing here with no clothes on because I’ve been examined,” Coni said. “I should just be in a square of crime tape.”

On Wednesday, she broke her silence, reliving what happened in 2011 when her life changed forever.

“I don’t remember the incident but not only did he assault me, but he raped me,” Coni said.

What happened at a Christmas party in Oklahoma City is non-existent in Coni’s memory, but she said the bruises of the assault were visible on her skin.

“Finger marks on my neck, not being able to swallow for three days, marks and bruises all over my body,” she said.

“I called to find out several times about the process,” Coni said.

But the day Coni hoped would come never came. Year by year, her case slipped through the cracks.

“It was either still under investigation, no new news, nothing new,” she said.

Eventually her hope was shattered. Coni received an email in 2017 stating her rape kit didn’t exist and the Oklahoma City District Attorney dropped the case.

Coni said she felt forced to live with her scars, a constant reminder that something awful happened.

One day, Coni turned on the news and saw Tulsa Police received a grant to process the backlog in rape kits. She called a sexual assault advocate, who helped her locate her rape kit, still sitting on the shelf at TPD.

“My case was dismissed, dead in the water, no need to call me back,” she said. “It is now being investigated, because I was angry and asked, ‘Where is my rape kit?’”

OKCPD officials said they immediately assigned Coni’s case and believe poor communication caused the mishap in 2011. They drove to Tulsa on Wednesday to meet with Coni and retrieve the rape kit. Officials are also conducting an internal investigation to determine why the case was never worked.

Coni said she feels relieved and is fighting to make sure this doesn’t happen again.

If you are a survivor of sexual assault and want to have your story heard, or just someone to talk to, you can email Danielle Tudor, an advocate for survivors, at shareyourstorywithdanielle@gmail.com.