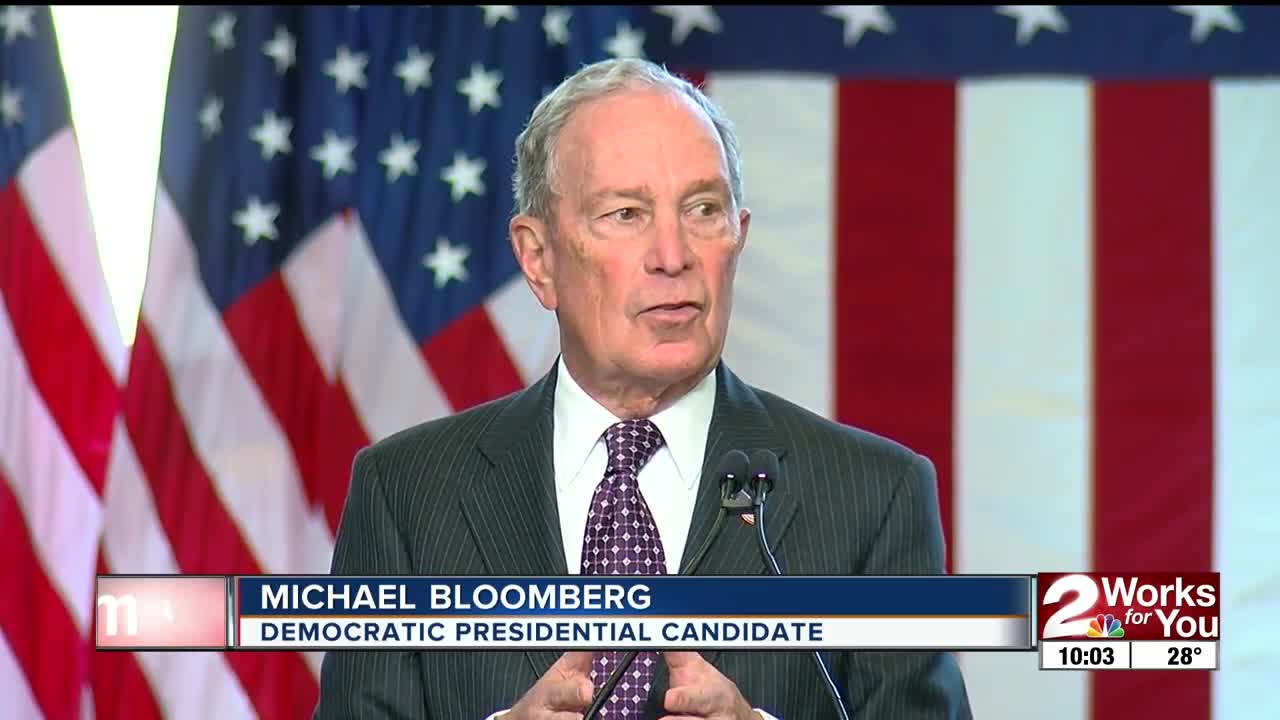 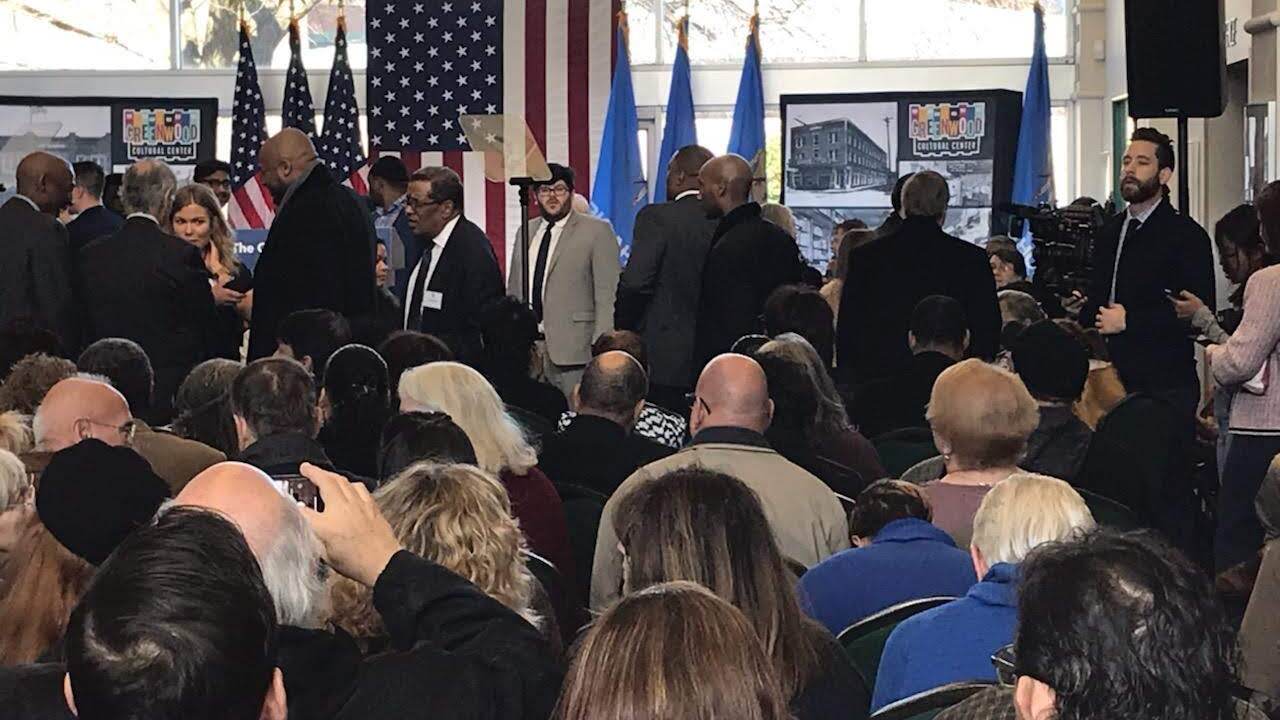 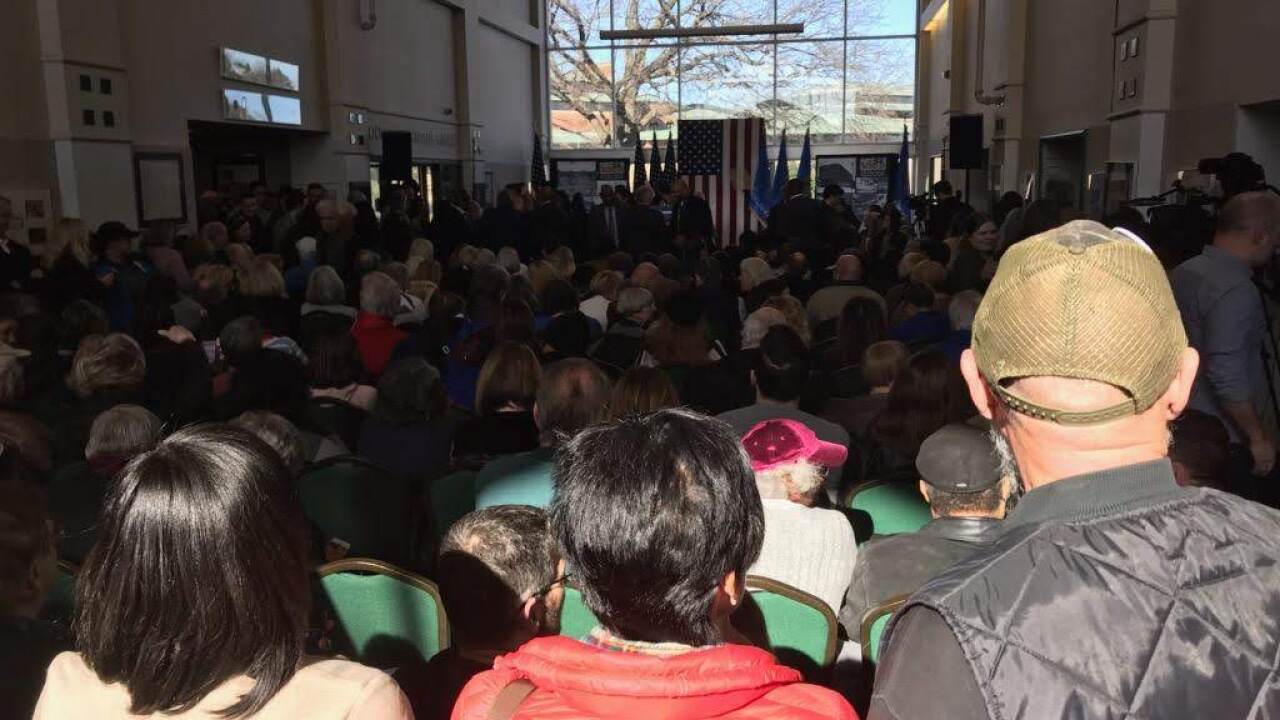 TULSA, Okla. — Mike Bloomberg announces the Greenwood Initiative during his visit to Tulsa.

The Democratic candidate spoke at the Greenwood Cultural center about many things he would like to improve if elected President.

He says if elected he plans to ensure that black men and women have the tools they need to make it in today's society.

"If we could erase the racial wealth gap in our generation, we could add 1.5 trillion dollars to the economy", Bloomberg says, "everyone would benefit."

Bloomberg says he's ready to roll up his sleeves and do the work needed if he's elected.