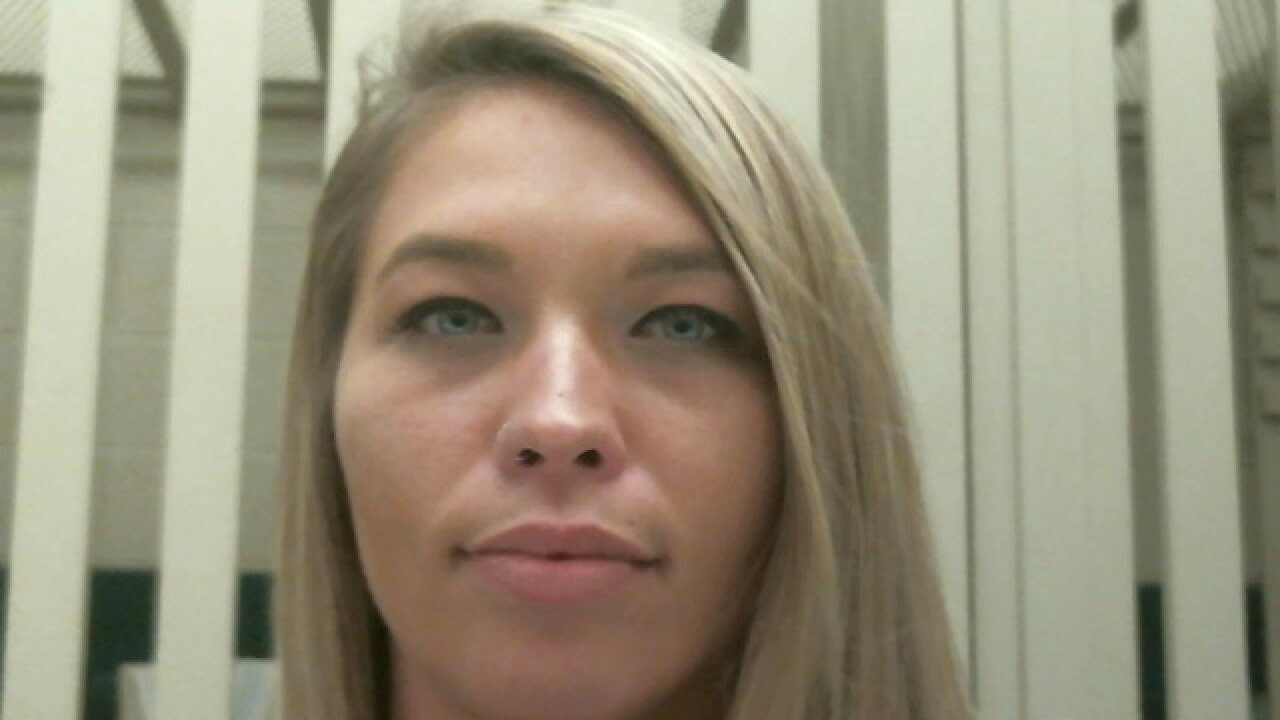 MIAMI, Okla. -- A woman has been charged with child neglect after officials said her child consumed methamphetamine in Ottawa County.

Officials responded on April 27 at approximately 7 p.m. in reference to a small child that had consumed meth and was at an area hospital.

Responding officers said the mother Cheyenne Foster, 24, was visibly upset when they arrived.

Foster told authorities that her and her children were at her home, when one of the children started shaking.

Foster said she thought the child may have swallowed a diet pill, and also said she had formerly had a roommate who used methamphetamine.

Foster said she had last used methamphetamine about a month before the incident, documents said.

Test results confirmed that the child had ingested methamphetamine and amphetamine. An arrest warrant was filed for Foster earlier this week and she was charged with child neglect.