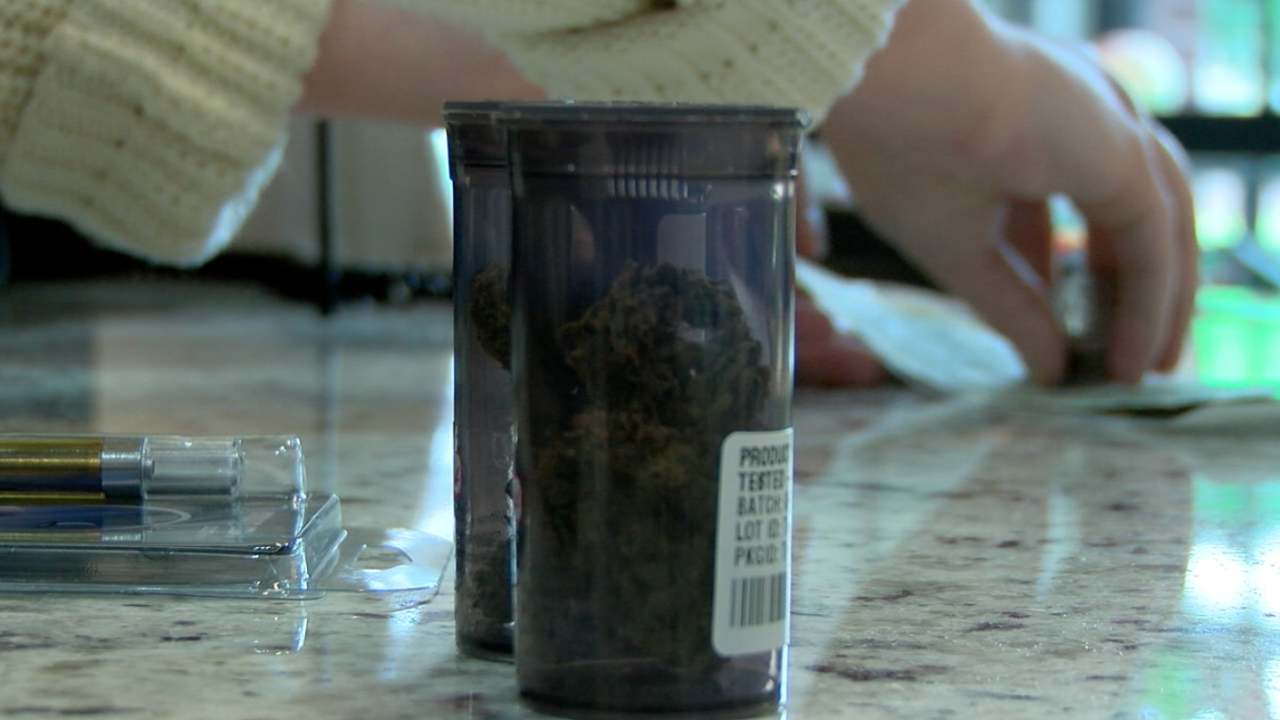 TULSA, OK (KJRH) — One year after Oklahoma voters said yes to State Question 788, dispensary owners are looking back on the time that’s passed and how much they've accomplished. So far, thousands of dispensaries have opened for more than 100,000 patients.

Over the next year, dispensary owners are expecting lower prices as the market evens out. They say after growers are able to begin growing outside, that should provide an ease on the industry, which could drop the price for dispensaries to bring their product in by as much as 25 percent. In turn, patients will begin to see their prices dropping as well.

“I believe the state can handle a certain number, and I think we’re probably over that number based on our population," said Ryan Sheehan, Co-Owner of Whole Leaf Dispensary in Tulsa. "You’re going to see dispensaries that aren’t able to keep the lights on won’t be able to stay operational, unfortunately.”

In the 2019 legislative cycle, advocates fought for and got laws like the Unity Bill that cleared up the process from the grower to the buyer. In the next year, they’re looking for more acceptance as an industry.