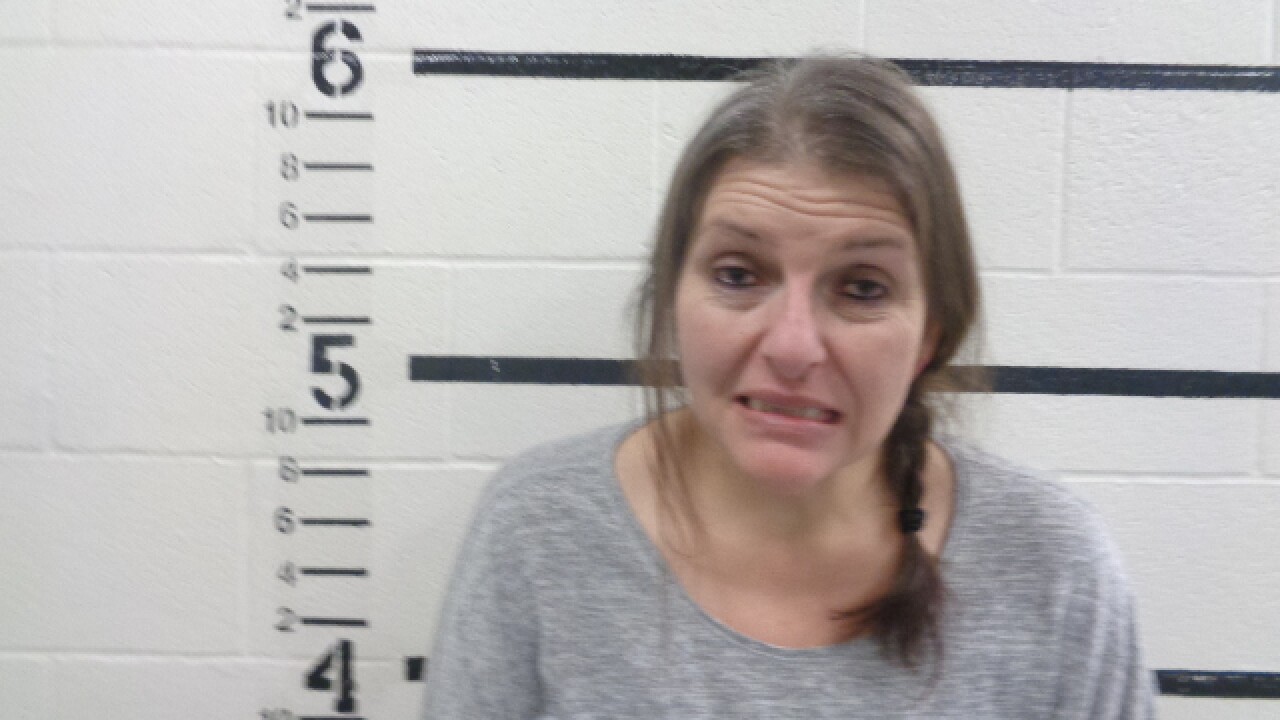 MCALESTER. OKLA. — A woman has been arrested and accused of first-degree murder after a man was shot and killed early Wednesday morning in McAlester.

McAlester police said the shooting happened shortly after 2 a.m. in the 700 block of Elm Street.

Police said the woman, Brenda Savage, 55, went from a bar to a home with three men early this morning. After they arrived at the home, Savage pulled out a gun and shot one of the men, 40-year-old Bart Jameson. Jameson was taken to the hospital where he was pronounced dead.

According to witnesses, there was no argument that led to the shooting, police said.

Savage is being held at the Pittsburg County Jail.