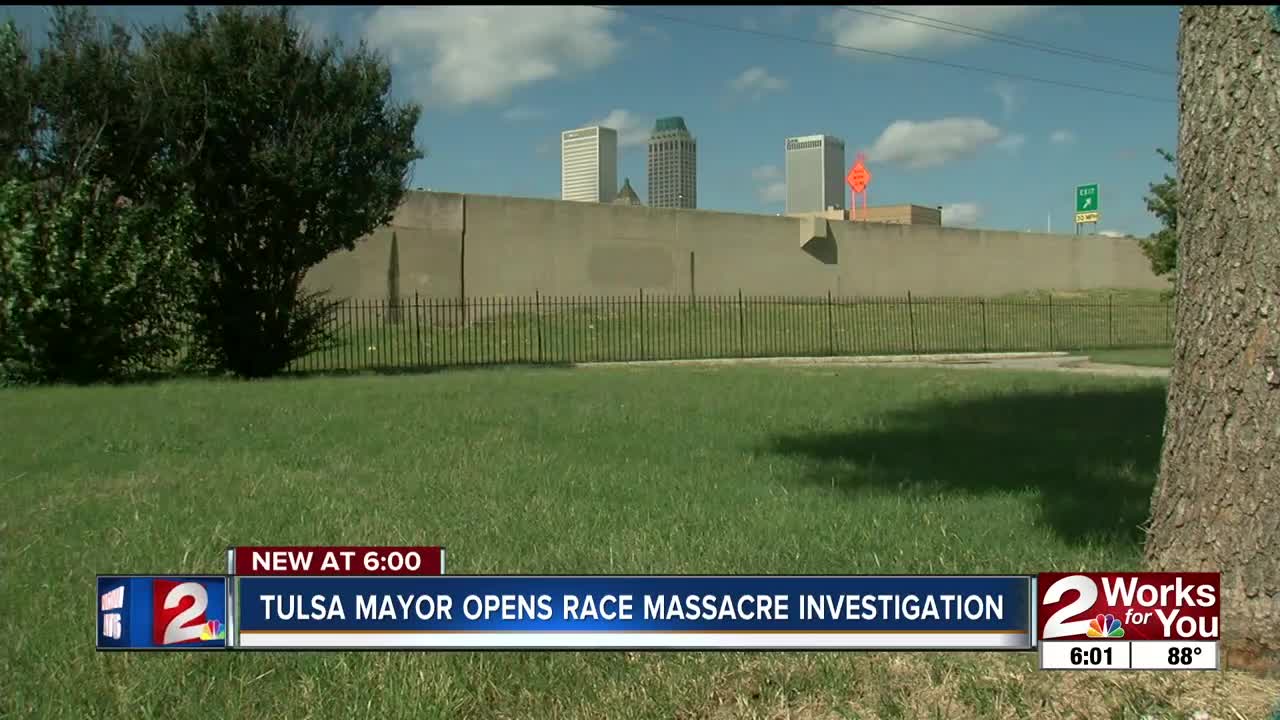 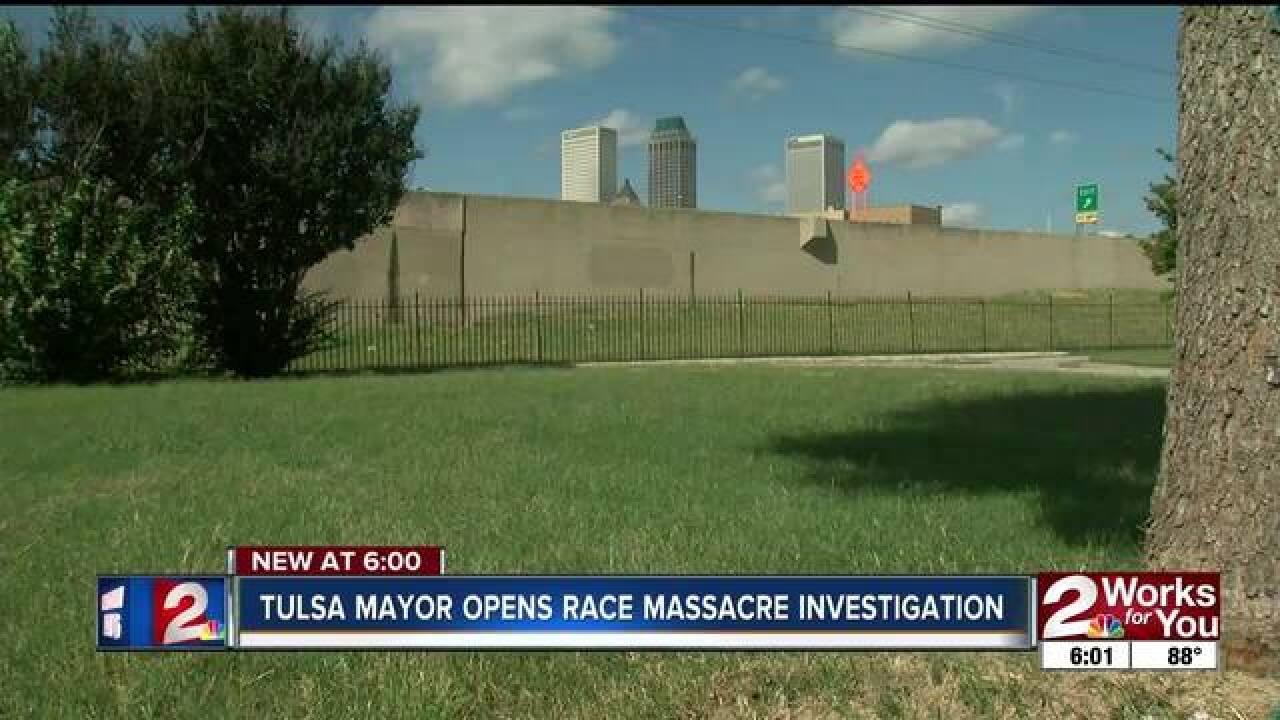 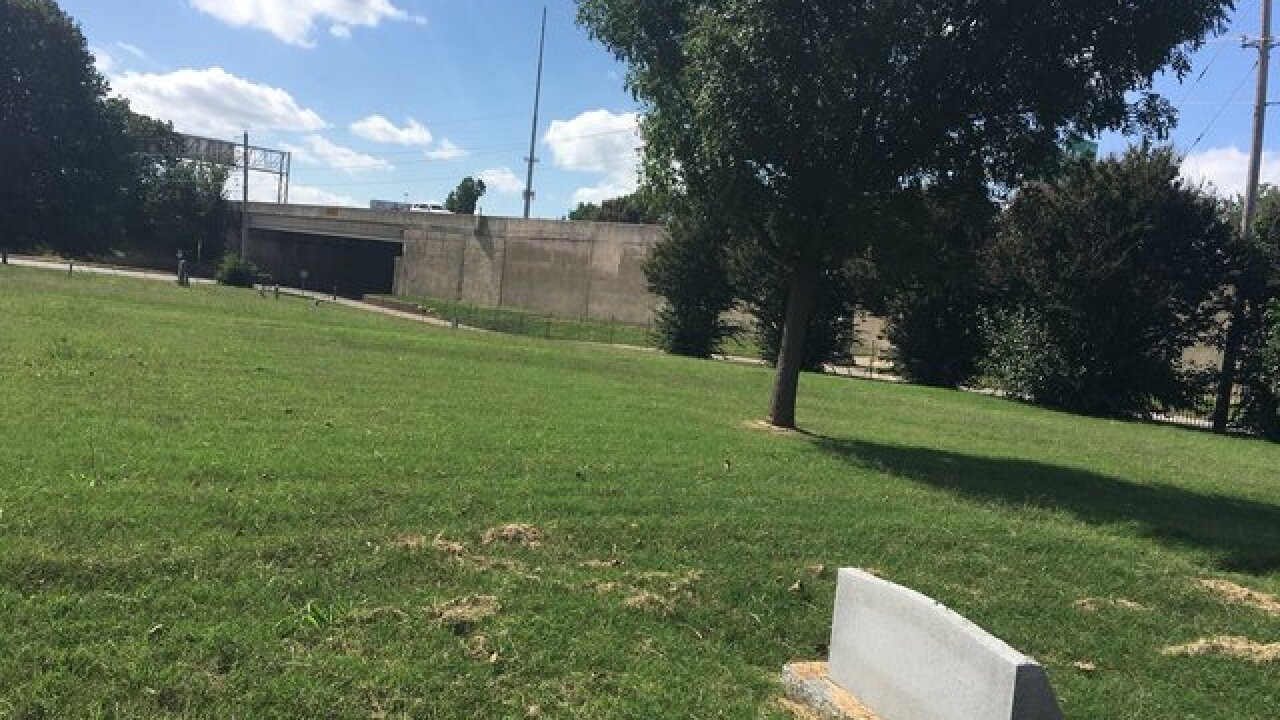 As a city councilor in 2012 he learned about the possibility of mass graves from the 1921 race riot that's estimated to have taken hundreds of lives. Bynum opened an investigation, and tells 2 Works for You nothing ever came of it.

"It is the great tragedy in the history of our city. It's something that was such a point of shame for our community for so many years that people did not talk about it," Bynum said.

One section of Oaklawn Cemetery does not have marked graves. It's one of the spots the city will look into, as they suspect a mass grave site underneath.

"This is a murder investigation. Whether you were murdered in 2018 or 1921, the city will do everything we can to find out what happened with you and bring that to justice," Bynum said.

Rashad Woodrow is the grandson of one of the last known survivors from the massacre. Hazel Jones passed away in march, and Woodrow believes his grandmother would see this as a step in the right direction.

"The first step of true healing with what went on back in 1921. I feel like those victims, they deserve a proper burial," Woodrow said.

The city plans to spend the next few months looking at technology to determine if there are unmarked graves, the cause of death, and identify bodies where needed.

"That's the first step in us coming together as one in Tulsa and the fact that Tulsa is finally accepting accountability for what happened," Woodrow said.