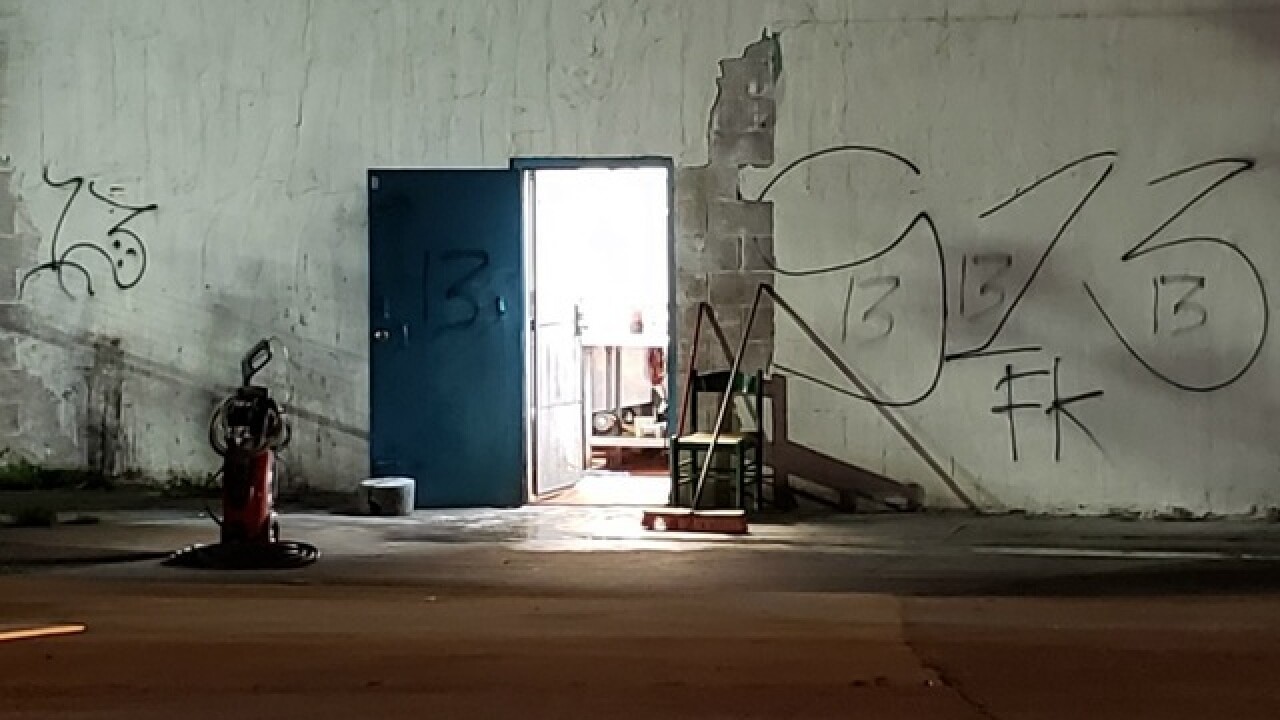 In a letter to city council members on Monday, City of Tulsa Mayor G.T. Bynum said he is vetoing a spray can ordinance that would have limited access to and possession of aerosol spray paint, spray fabric dye and spray metal coating to minors.

In the letter, Bynum stated his concerns about the ordinance, which city council members voted 5-2 to approve back on July 18.

"It places a significant burden and legal risk on local businesses than to disproportionate to the problem evidenced by City of Tulsa vandalism data," Bynum stated in the letter. "Vandalism falls under the same heading of 'malicious mischief' in our City Code. From 2015-present, Tulsa police have made 1,229 arrests for malicious mischief - of those arrested only 15 percent were minors."

Bynum stated in the letter that "the arrest of minors for malicious mischief has declined every year since 2015."

"Of those minors arrested for malicious mischief in the first half of 2018, none were arrested for graffiti," Bynum said.