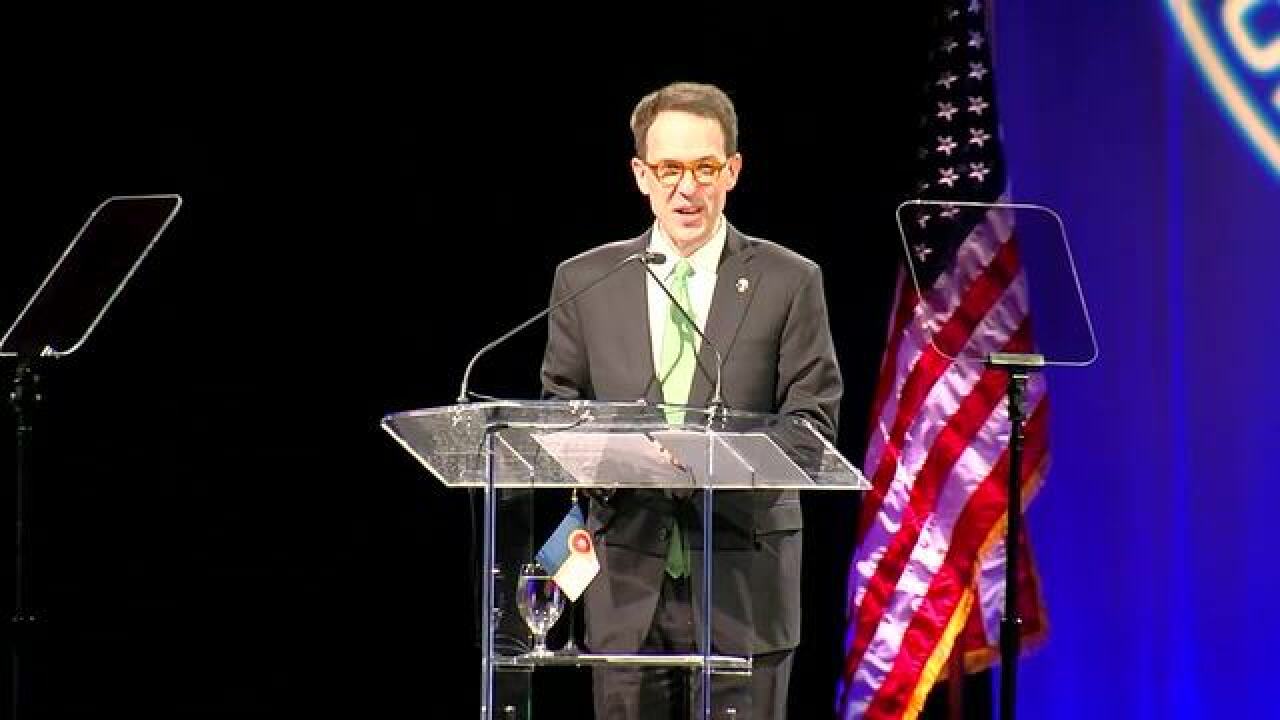 “This budget follows through on the goals established by the city council and me: more cops so we can truly implement community policing, better compensation so we can recruit and retain the best public servants and cash reserves to protect against the inevitable financial downturn. It illuminates and cleans up our neighborhoods, and it makes Tulsa more business friendly,” Bynum said.

In a statement, the city says it expects modest growth in the general fund for the upcoming fiscal year, "but meaningful investments were made possible by department leadership, which allowed for the reallocation of resources for compensation and benefit increases, including starting pay increases for new employees within the fire and police departments and at least a 10 percent increase for labor and trades employees."

The $850 million proposal focuses on multiple areas, including highlights like: