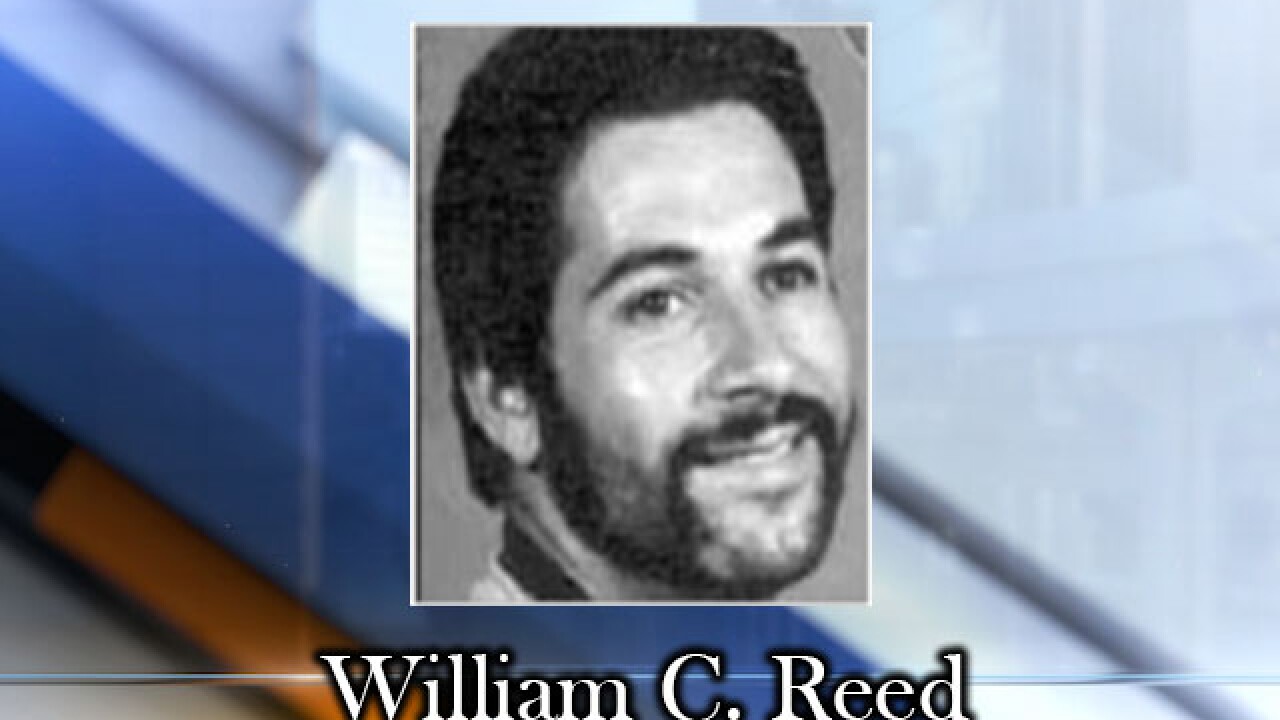 MAYES COUNTY, Okla. — Up until last month, no one knew what really happened to William C. Reed.

But through advances in DNA and a family's determination, Reed's remains have now been positively identified, OSBI agents said.

The last time friends and family saw Reed was in Bentonville, Ark., in August 1987.

A year after Reed was last seen, an unknown white male's remains were found on private property near Maize, Okla.

Oklahoma Office of the Chief Medical Examiner determined the victim had been killed, agents said.

Over the years, agents said they worked to identify the unknown male victim, but to no avail.

In 2010, in hopes of finding their lost loved one, Reed's brother and daughter submitted their DNA to the National Missing and Unidentified Persons System (NamUs).

In their continued efforts to solve the mystery of what happened to Reed, OSBI sent a bone from the unknown victim to the University of North Texas in August 2018, investigators said, in hopes, their Forensic Services Unit could extract DNA for identification.

And the day everyone was looking forward to finally came - NamUs matched the unknown male's DNA up with Reed's family members.

"There are thousands of missing persons and unidentified remains throughout the United States," officials said in a news release. "A critical piece to identifying Reed was his family entering their DNA into NamUs. Without them doing that, a match could not have been made. For families who have a missing loved one, it is important to get a DNA sample to law enforcement to be entered into NamUs. Samples from numerous cold cases have been entered into the system but are still unidentified because there is no familial DNA to match it to. Submitting DNA is a simple, yet effective, way for families of missing loved ones to help law enforcement identify them."

Now that investigators have identified Reed, they are now looking for his killer.