May 30 road closures due to flooding across Oklahoma 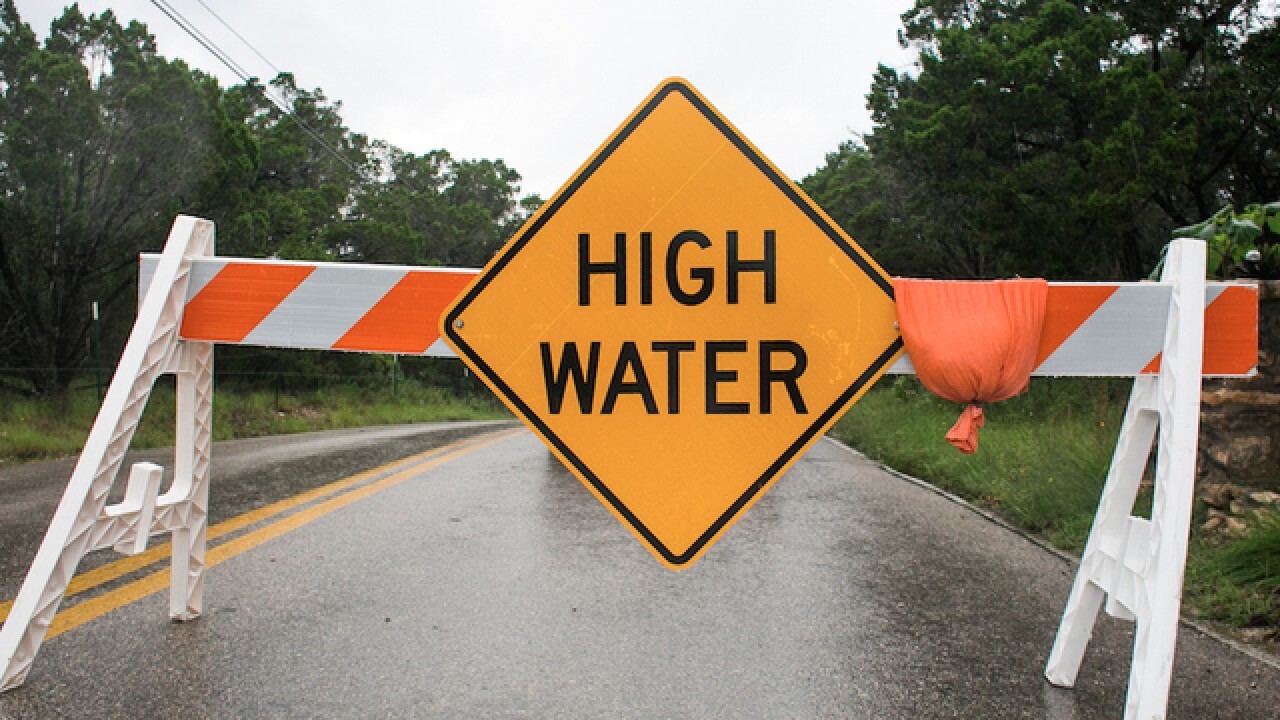 Here is the latest information on major road and highway closures due to flooding across the state of Oklahoma for May 30:

State highway closures from the Oklahoma Department of Transportation:

SH-38 is closed between SH-11 and Nescatunga near the Great Salt Plains Lake.

SH-8B is closed from SH-8 west to Aline.

US-69 is closed north of Muskogee at the Arkansas River. Drivers should follow US-62 as a detour.

US-64 is closed between Roland, Okla. and Fort Smith, Ark. All traffic is detoured to I-40.

US-69 is closed north of Muskogee at the Arkansas River. Drivers should follow US-62 as a detour.