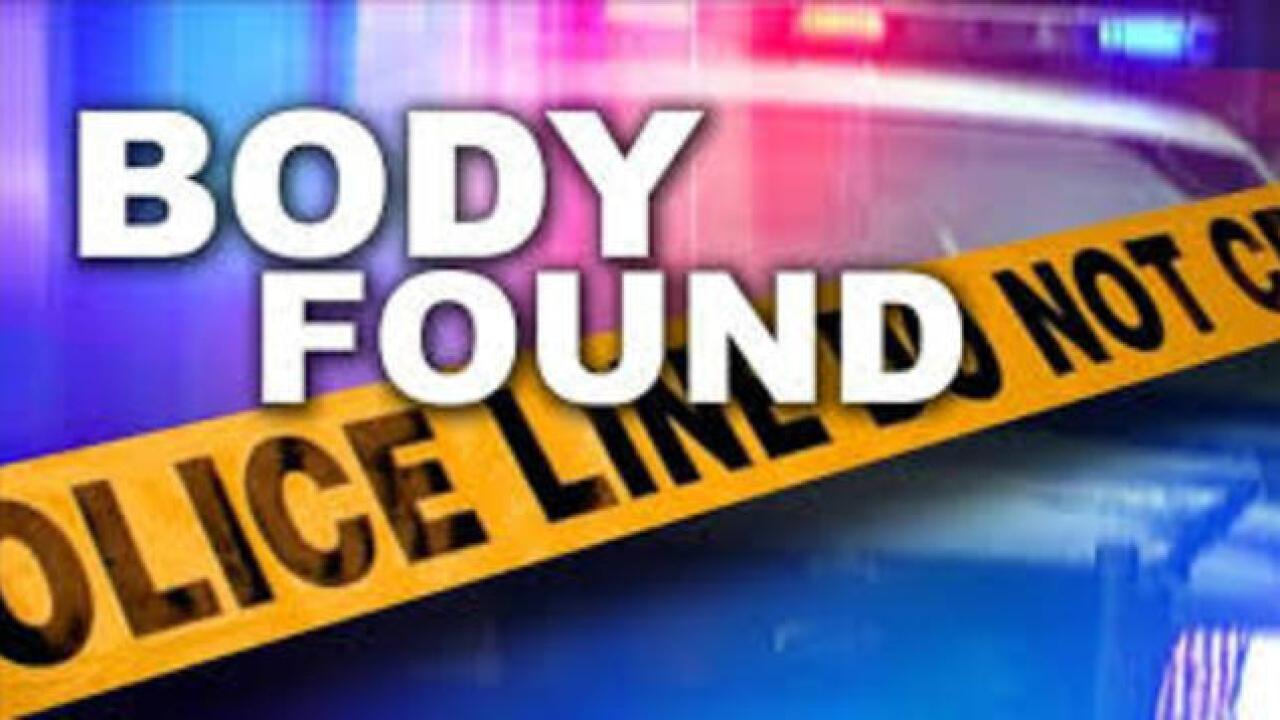 Major Rod Howell said the man's body was found around 4:21 p.m. southwest of Highway 28 and south of 445.0 intersection in Langley. The body was positively identified as Mark Rogers, of Miami, who has been missing since Dec. 26.

Howell said no cause of death had been determined, but nothing suggests foul play.

"We are using caution as the investigation is still ongoing," Howell said.

The Oklahoma State Bureau of Investigation was also called in to assist.