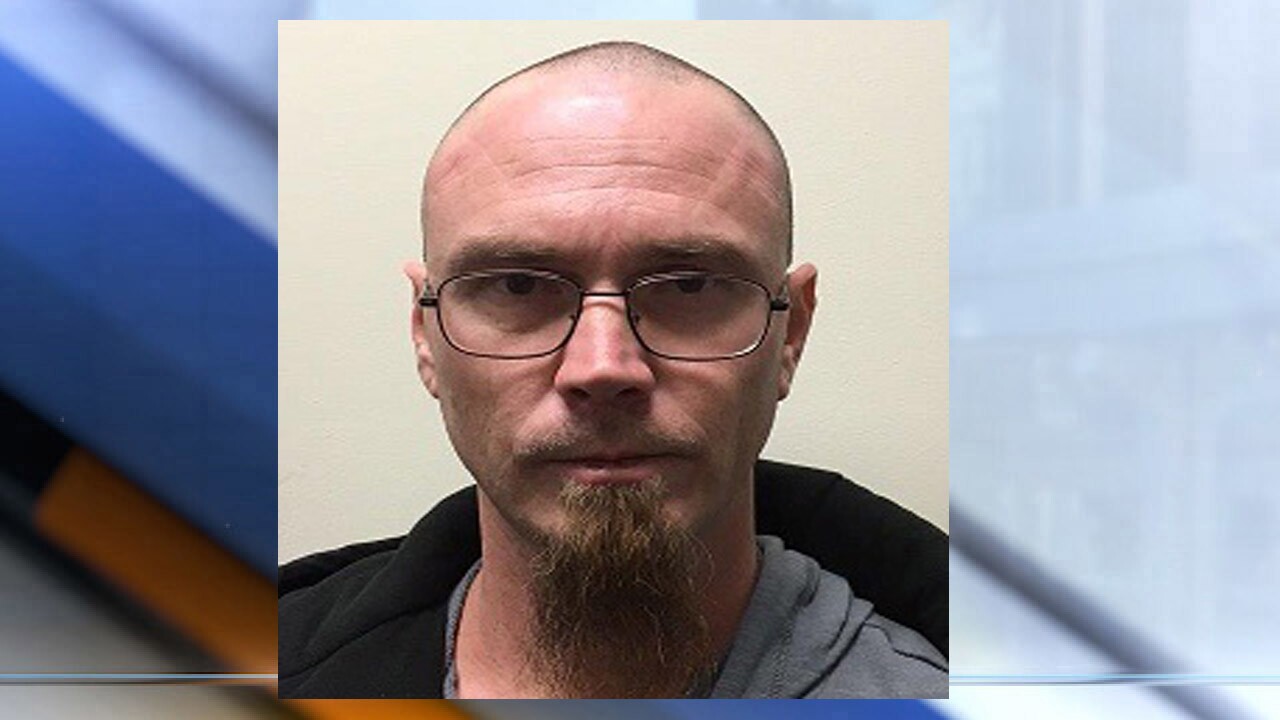 A convicted sex offender from Mannford is on the run, wanted on new allegations, authorities say.

The Creek County Sheriff's Office is seeking information on the whereabouts of Brian Scott Hines, 42.

Hines was convicted of molesting a 6-year-old in Tulsa County in 2007 and sent to prison. He was released from prison in December 2018. He currently is on probation in that case, according to the Oklahoma Department of Corrections.

Records show Hines now is accused of abusing another child at a rural Mannford home -- a month after he was released from prison. A warrant was issued for his arrest on Jan. 11.

Documents say Hines sexually abused a female relative on Jan. 10, then forced her to take a shower afterward. He also threatened to kill her if she called for help, according to an affidavit. The girl reportedly told investigators she was doing homework and playing a game in her room when Hines told her she wasn’t “giving him enough attention,” so he took her phone and electronic devices.

While holding a knife, Hines told the girl “what you do tonight, what you say and how well you listen depends on if you live and [another relative] lives,” according to the affidavit.

The girl was sexually abused in several ways, according to the affidavit. She begged for him to stop but didn’t fight back because she was scared, she reportedly told authorities.

Hines is wanted for child sexual abuse, assault and battery with a deadly weapon and conspiring to perform an act of violence.

The Creek County Sheriff’s Office is seeking information on the whereabouts of Hines. Tipsters can call 918-224-4964.

In documents related to the 2007 case, investigators said Hines raped a 6-year-old while her mother was not home. “When victim’s mother returned, victim told mother she had a secret,” documents say. The girl then described in her own words how Hines had sex with her, according to the report taken by a Tulsa police officer.

Hines pleaded no contest and was sentenced to 20 years for lewd molestation -- which is an 85 percent crime -- and possession of drugs with intent to distribute.

He also was convicted of felony drug offenses in 2003, records show.

When he was convicted of the molestation, prosecutors had his suspended sentence revoked for the 2003 case. He was sent to prison and the judge ordered the sentence for the sex crime to be served concurrently, and he was given credit for time served.