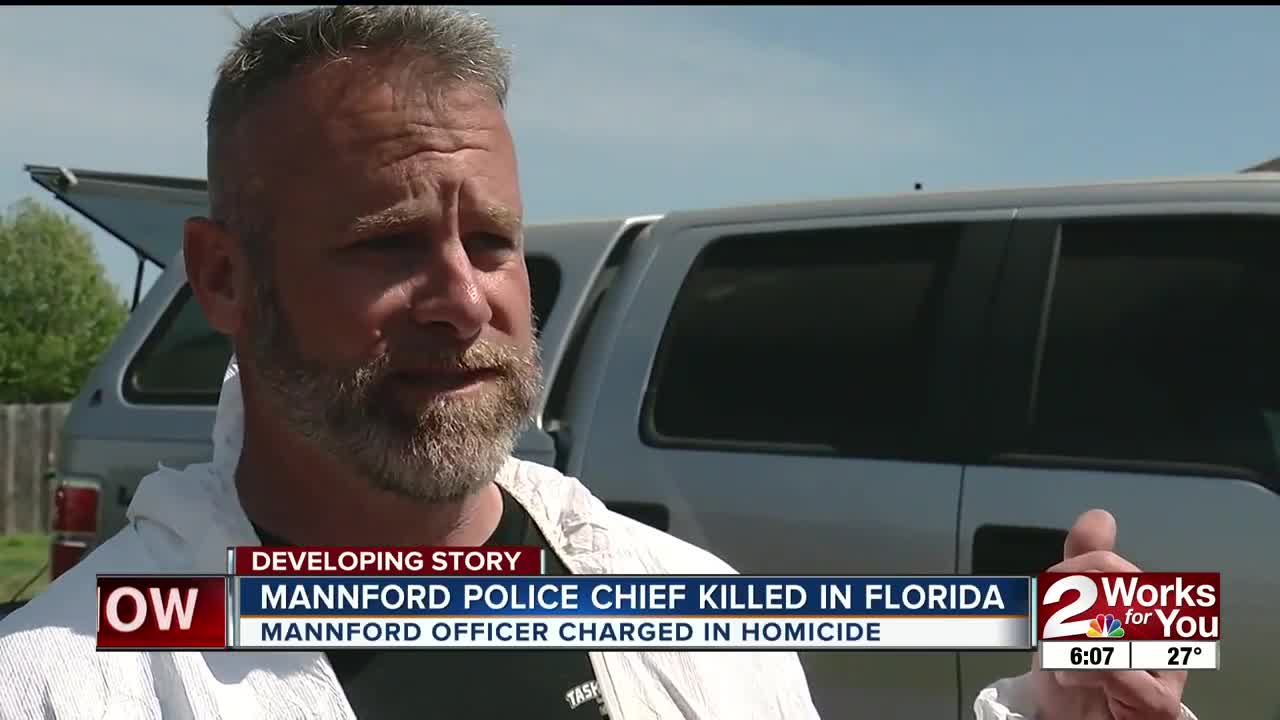 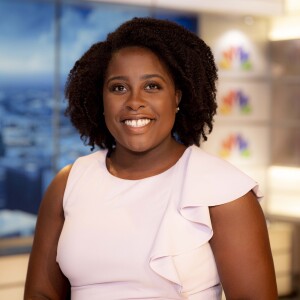 UPDATE: Bond has been set in Florida at $500,000 for Michael Nealey, according to the Escambia County Clerk of Court.

The Mannford officer is accused of murdering his police chief, Lucky Miller.

Nealey is due in court Dec. 5.

Mannford Police Department Officer Michael Nealey has been charged with homicide in connection to his police chief, Lucky Miller's death.

The two were in Pensacola, Florida for the Southeast Public Safety Training Conference.

Escambia County Sheriff’s deputies arrived at the Hilton Garden Inn on 10th Street in Pensacola Beach Florida shortly after a call came in at 9:50 p.m. about a physical altercation happening on the premises.

When deputies arrived, they say they found Miller dead.

Lucky Miller was the acting Chief of Police for the Mannford Police Department.

ESCO told Channel 2 that another Mannford Police officer, Michael Patrick Nealey, has been charged with homicide in connection to Miller's death.

The cause of Miller's death is under investigation. ESCO has not confirmed if a weapon was used, only that a physical altercation occurred.

ESCO told Channel 2 that after their initial investigation they found the two officers were in town for a conference.

The Mannford Police Department has confirmed that they have named Officer Jerry Ridley as the interim police Chief.

Today, the department said it will be releasing a statement about the situation and investigation by the Escambia County Sheriff's Office.