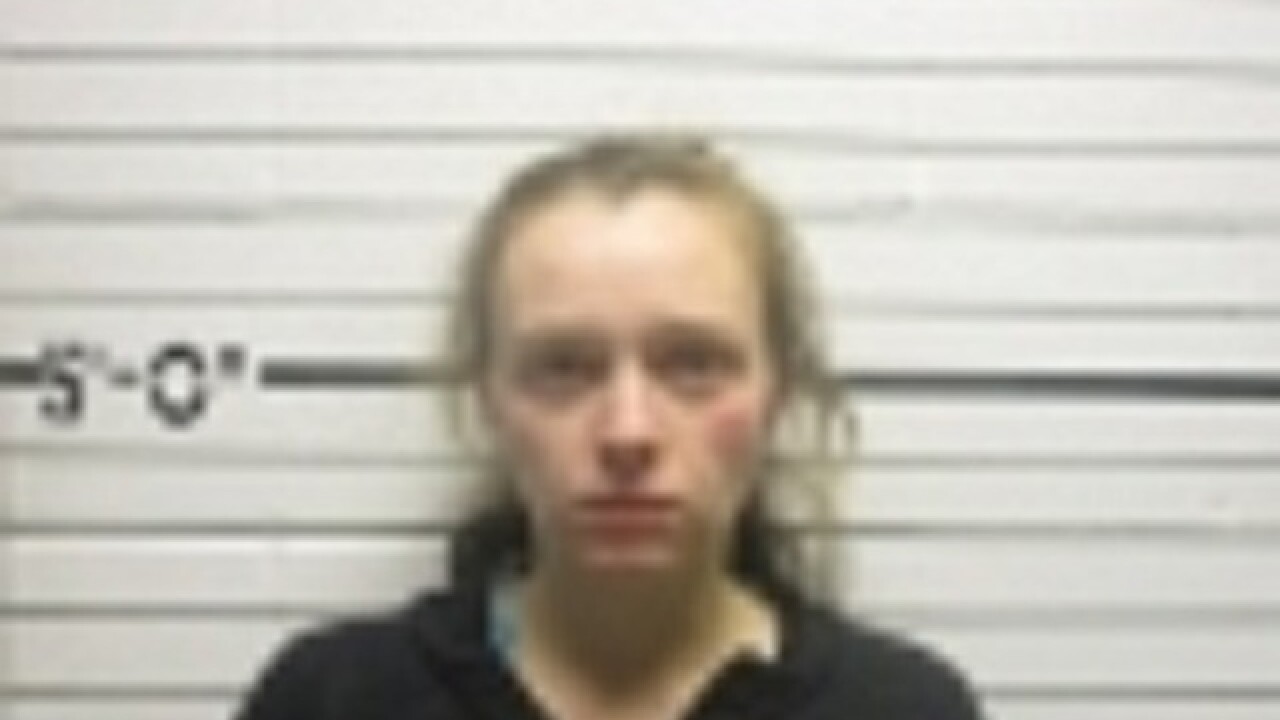 CREEK COUNTY, Okla. -- A caretaker at Cimarron Pointe Care Center in Mannford was arrested last week on accusations that she abused several residents at the facility.

According to a police report, Amber Campbell, 25, threw a call button at a 93-year-old blind woman, which caused the woman to bleed and have a black eye.

The police report said Campbell also "roughly" grabbed a 62-year-old man on a separate date, and told him not to hit her.

Another woman, who was 75 years old, told police that Campbell had hit her in the back of the head and back.

Campbell was arrested on three counts of abuse by a caretaker.