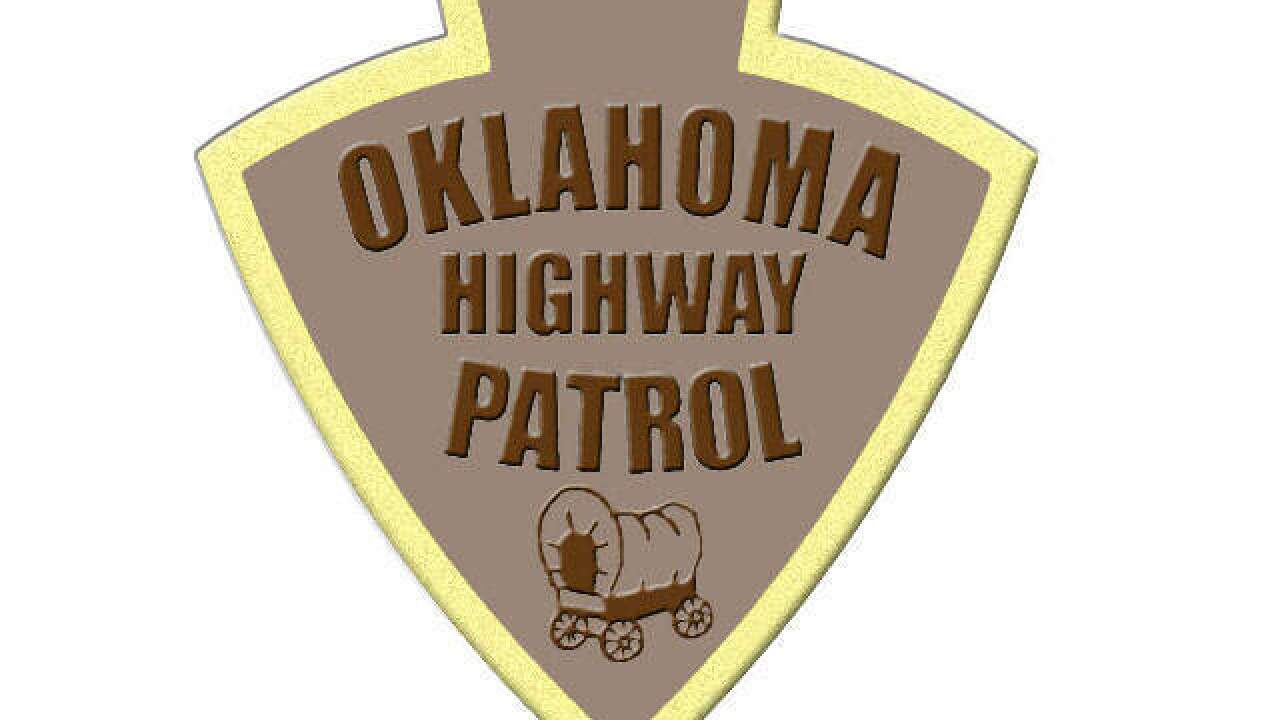 WELEETKA - A man and a woman died in a fatal car accident four miles east of Weleetka, Okla. Friday evening.

Oklahoma Highway Patrol said at around 7 p.m. Friday a 2002 GMC pickup truck struck the rear of a 1998 Nissan, that was being pushed by three male pedestrians on State Highway 84. One of the pedestrians, Eric Norton, 37, of Dustin, Okla. was killed. The driver of the Nissan, Cindy Norton, 39, was also killed.

The other two pedestrians, ages 13 and 15, were transported to a local hospital, where they were later treated and released.

The driver of the GMC pickup, Mark Smith, 57, was also transported to a local hospital. He was later treated and released.

The cause of the collision is still under investigation, troopers said.