Tulsa man who shot process server gets 32 years in prison 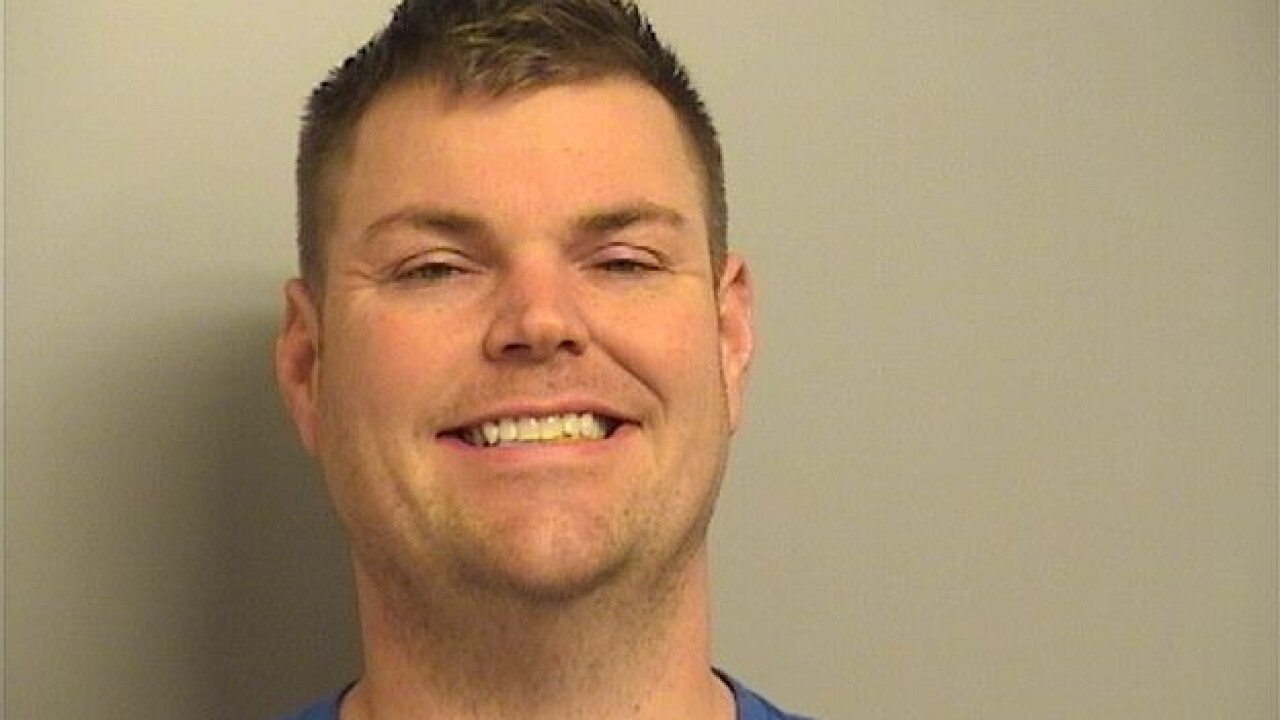 TULSA, Okla. — Christopher Barnett, a former gubernatorial candidate in Oklahoma, has been sentenced to 32 years in prison, according to Sally Van Shenck with the Tulsa County Courthouse.

Barnett shot a man who was serving him eviction papers last summer in south Tulsa, according to police. The victim was shot in the elbow as he was walking back to his vehicle.

Barnett argued he should be protected by Oklahoma's stand your ground law. However, a judge disagreed saying his fear of imminent peril was not reasonable.

Barnett's lawyer's filed a motion for a new trial and was was denied, according to Van Shenck. His lawyer also asked for his sentence to be suspended and was also denied.

Barnett was charged with assault and battery with a deadly weapon for the shooting.