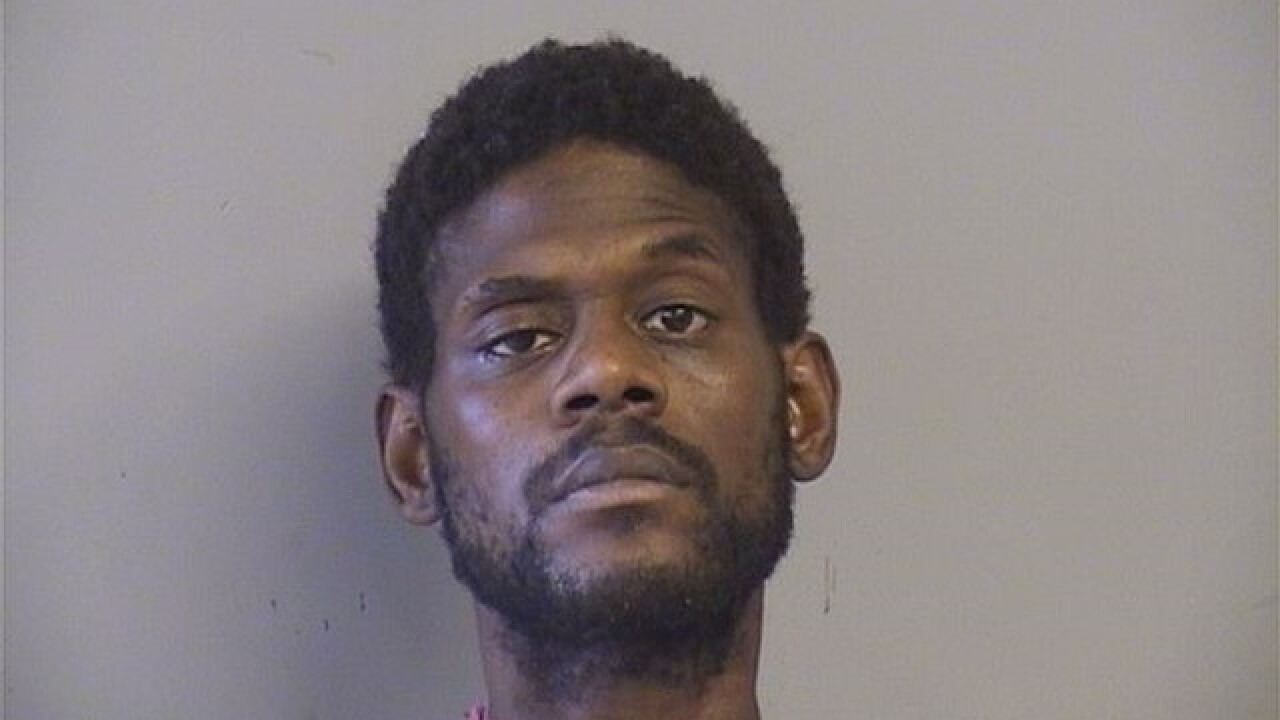 John Terry Chatman, 34, was charged with felon in possession of a firearm and ammunition, obstruction of justice by attempting to kill a witness, carrying, using, and discharging a firearm during and in relation to a crime, Shores said.

Shores said Chatman allegedly shot at a a police officer at a Quiktrip back in July. Chatman was shot during the altercation.

“This indictment alleges that John Terry Chatman violated federal laws when he shot and wounded a Tulsa police officer with a firearm that he illegally possessed," Shores said. "We will seek to prove his guilt beyond a reasonable doubt and hold him accountable in a court of law. Like any other shooting victim of a felon with an illegal gun, the wounded police officer in this case deserves justice.”