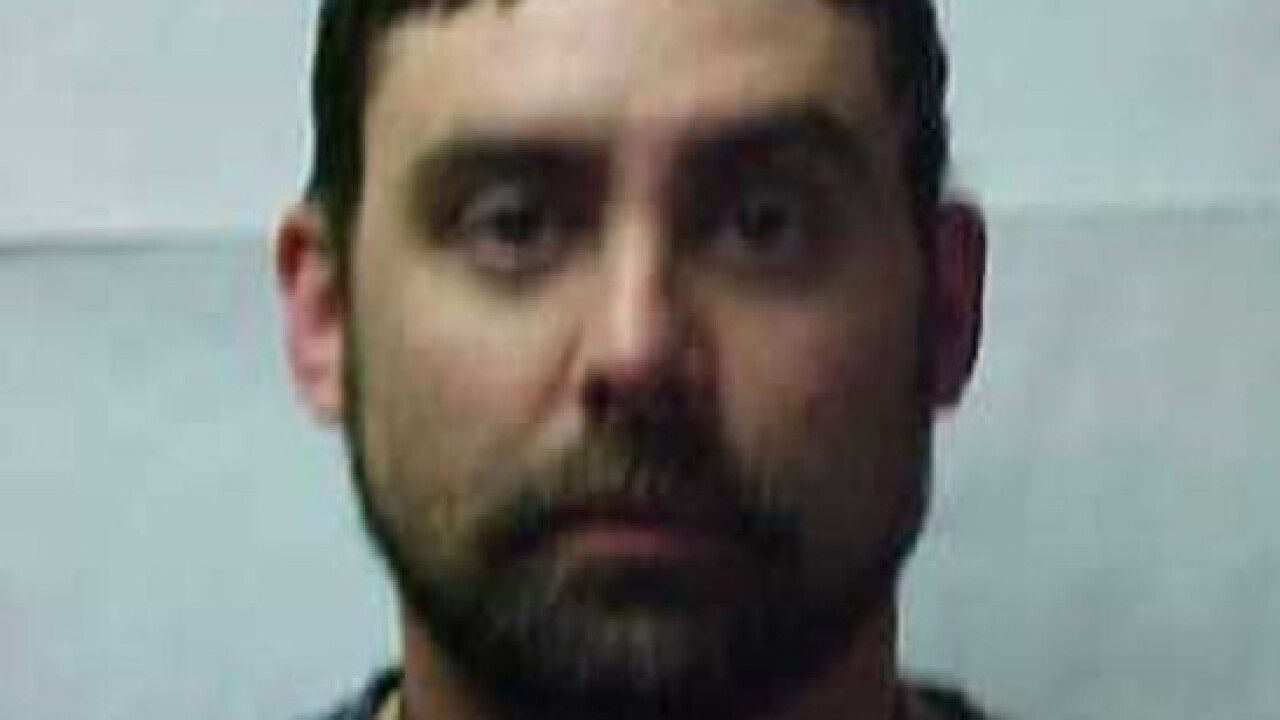 TAHLEQUAH, Okla. -- A man wanted in connection with a deadly crash in Tahlequah was arrested in Noel, Missouri on Friday.

Aram Catron, 35, of Colcord, was arrested at about 3 p.m. and will face a judge likely on Monday, prosecutors said.

A first-degree murder charge had been filed earlier in the week in connection with the crash, which happened on Jan. 26.

Investigators said Catron was eluding a Cherokee Nation deputy marshal when he struck and killed Malinda Phillips, 36, with his vehicle in the intersection of West Choctaw and West Avenue in Tahlequah.

Officials said that Catron was fleeing from law enforcement after he shoplifted at a Walmart store when the crash occurred.