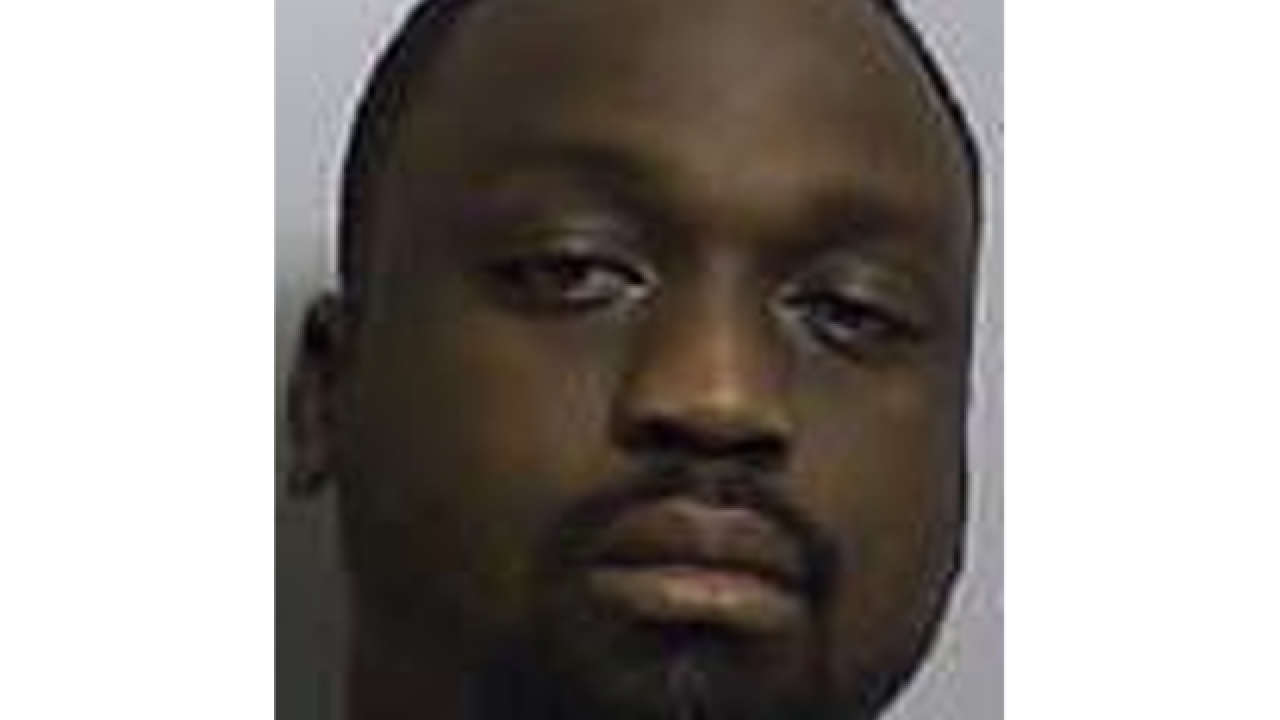 TULSA – Police have released a name of the suspect believed to be connected to the death of Daniel Carter on June 28.

Tulsa police are searching for Marcus Boyd, also known as Showtime, in connection to the shooting death of Carter. Boyd is currently wanted for first degree murder.

Boyd is pictured above and described as a black man, 27-years of age, around 6-foot-5 and weighing around 200 pounds.

Carter was shot and killed while sitting in the passenger seat near Virgin Street and Madison, says Tulsa police. TPD initially believed the suspect and the victims were not connected but investigators discovered a relationship between Boyd and several of the people inside the vehicle.

Anyone with information on the whereabouts of Marcus Boyd please call Crime Stoppers at 918-596-2677, the Homicide Tip Line at 918-798-8477 or email homicide@cityoftulsa.org.