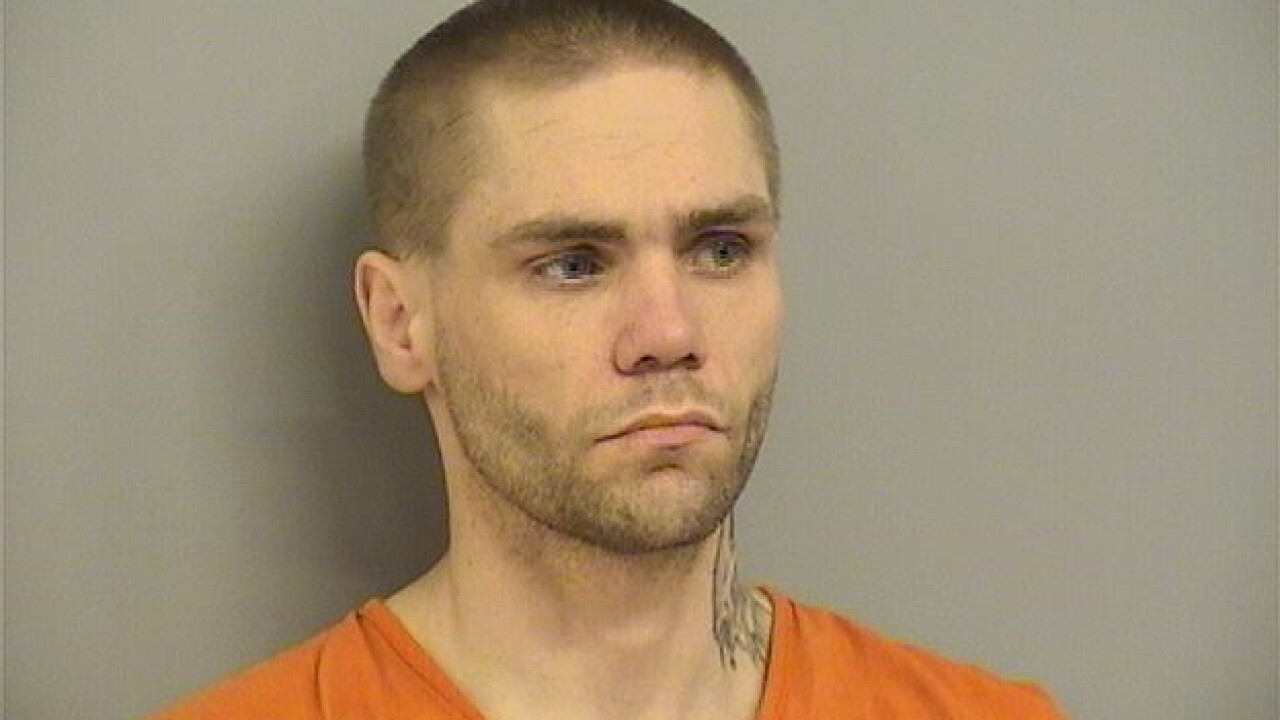 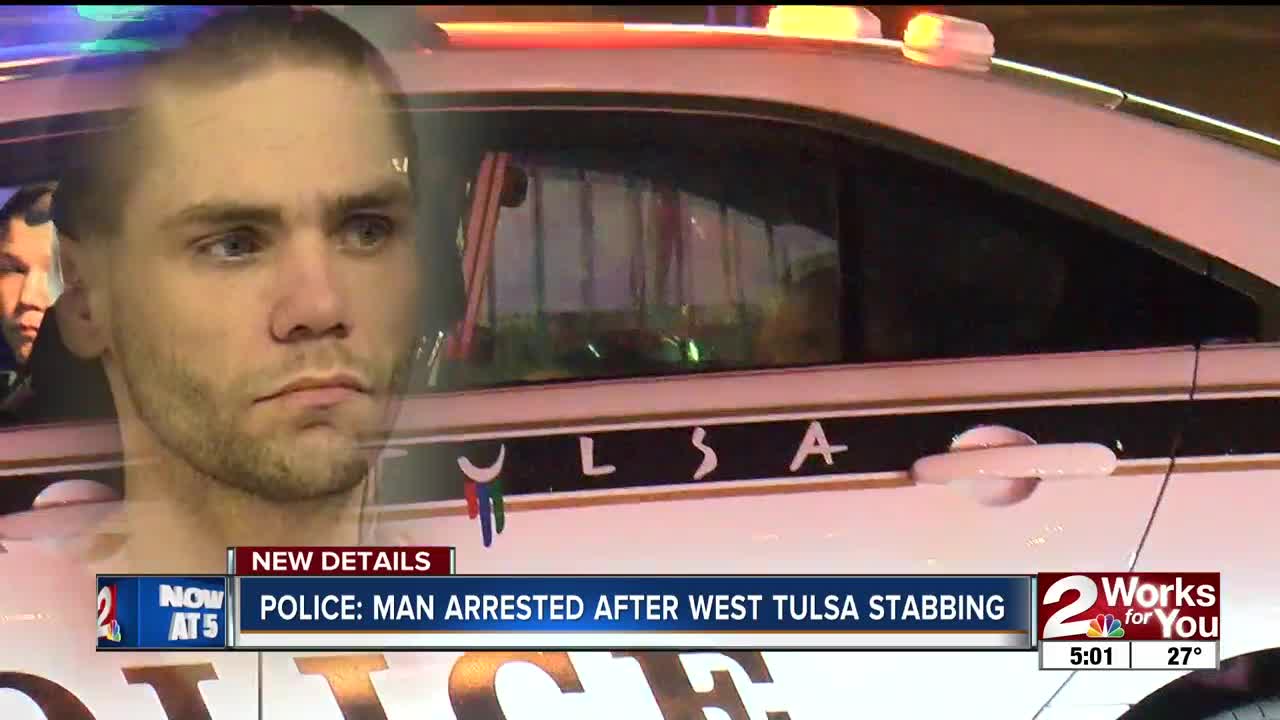 TULSA — Tulsa Police said a victim is in critical condition after being stabbed in the neck in west Tulsa Monday night.

Police said they received a call for a shooting at the Brightwater Apartments in the 2100 block of Southwest Boulevard, but when they arrived to the scene, they learned it was a stabbing.

Police said they later caught Castleman and found him with a laceration on his right hand.

Castleman was taken to a local hospital for treatment and arrested on numerous charges, police said.