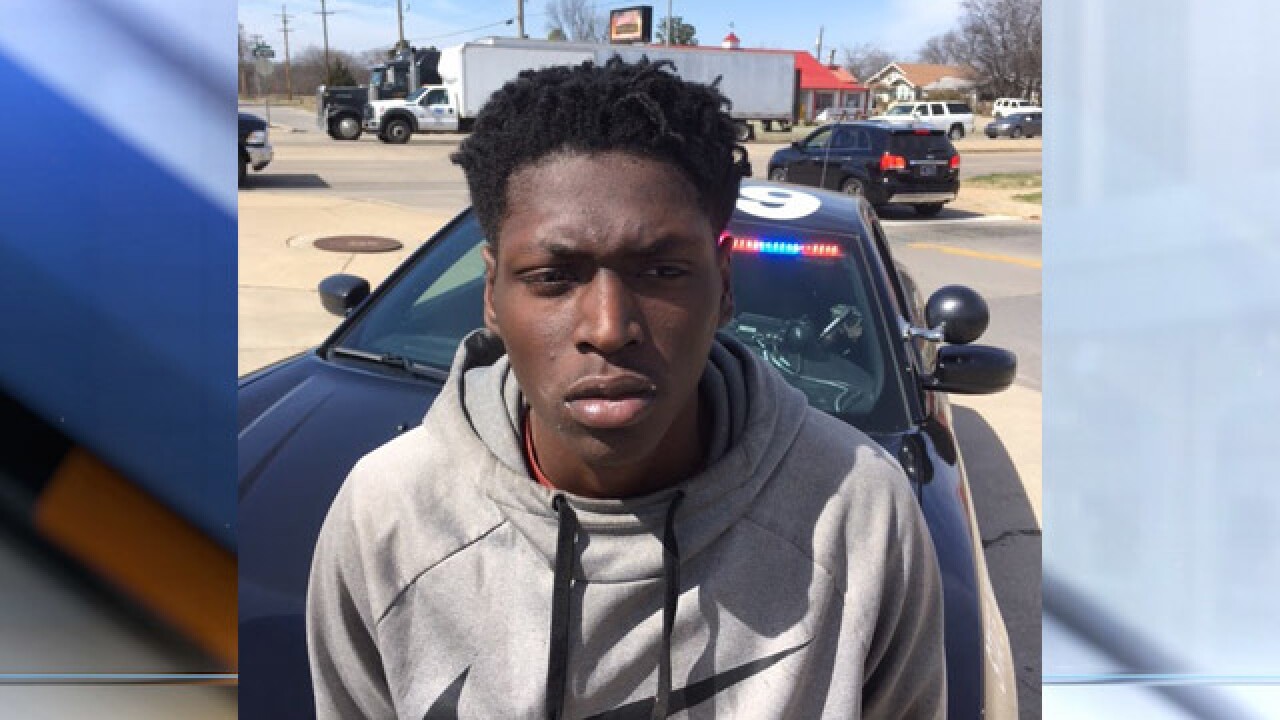 Okmulgee Police Chief said they have issued an arrest warrant for a man who has been accused of shooting another man in the back.

Prentice said the victim was shot in the 500 block of North Porter on Tuesday.

The victim said he opened the door for a person he knew when three men forced their way inside, Prentice said.

Prentice said the victim described three suspects were armed with handguns when during the confrontation, the victim was shot.

The victim was treated and released with non-life threatening injuries, Prentice said.