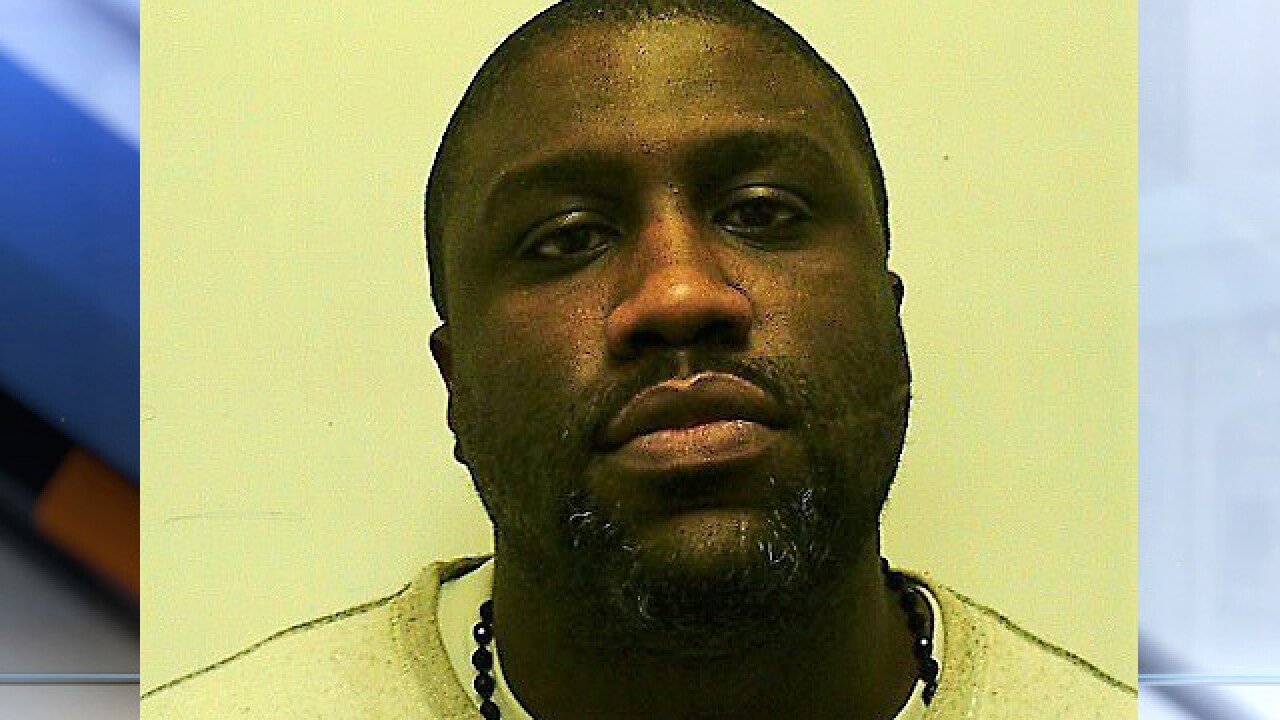 The Department of Corrections said Friday that 34-year-old Patrick M. Walker escaped the Payne County Jail the night before. The Payne County Sheriff's Office told the state that Walker posed as a cellmate and posted bond for that man.

Authorities believe Walker is armed and may be going by the other inmate's name, Charles Pendarvis. Walker may also have Pendarvis' ID.

Walker is described as a 5-foot, 7-inch black man who weighs 174 pounds with black hair and brown eyes. He has a large scar along his left jaw.

Walker was being housed in the county jail for a court appearance.

Anyone with information can call Oklahoma's fugitive hotline at 866-363-1119 or email warrants(at)doc.ok.gov.