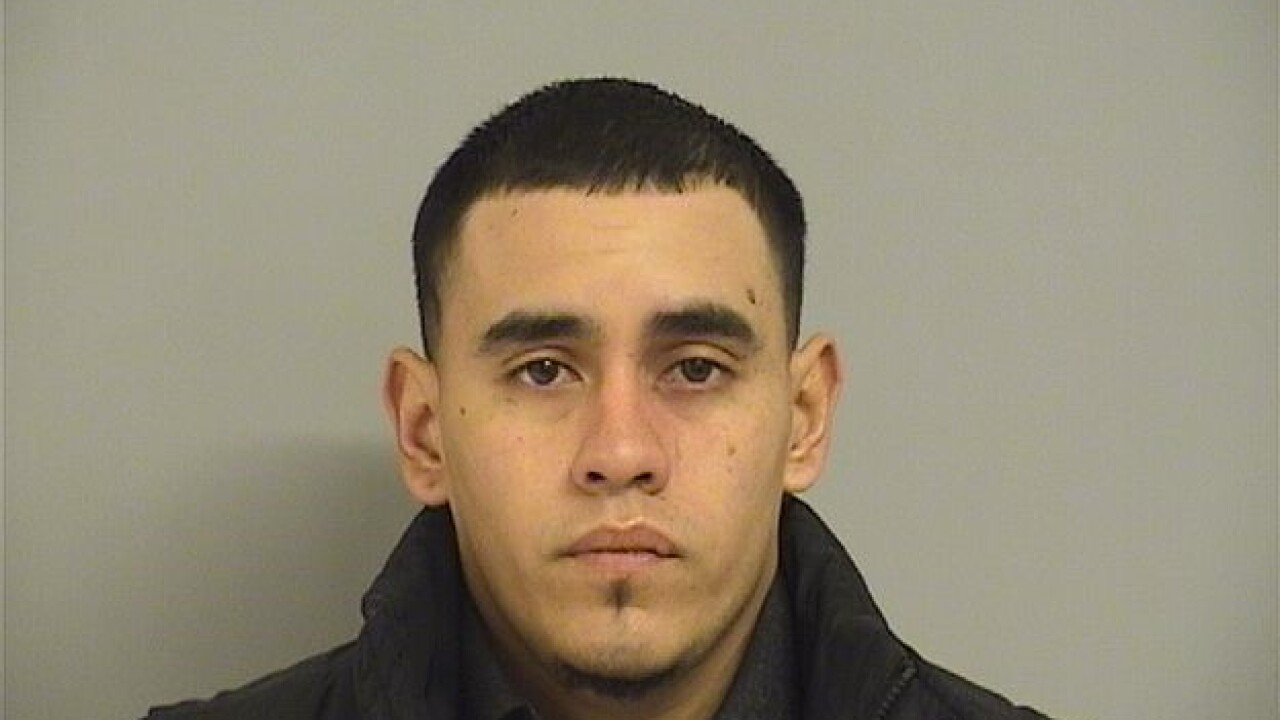 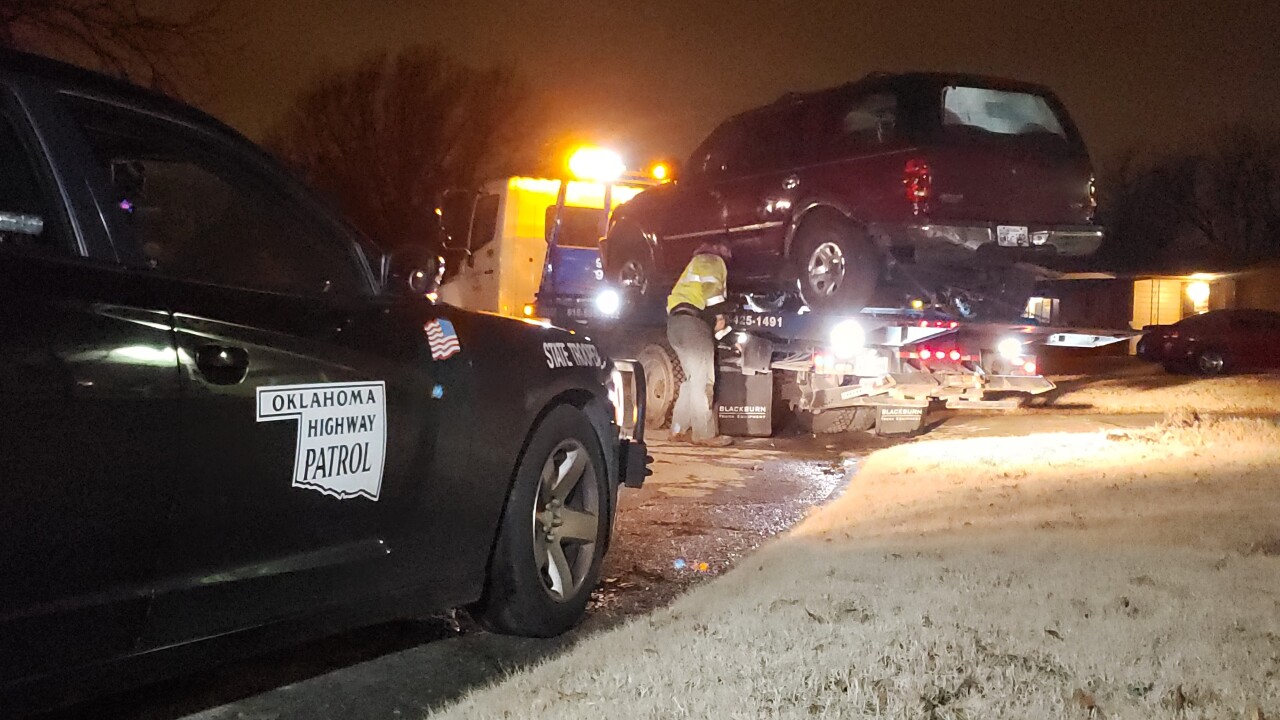 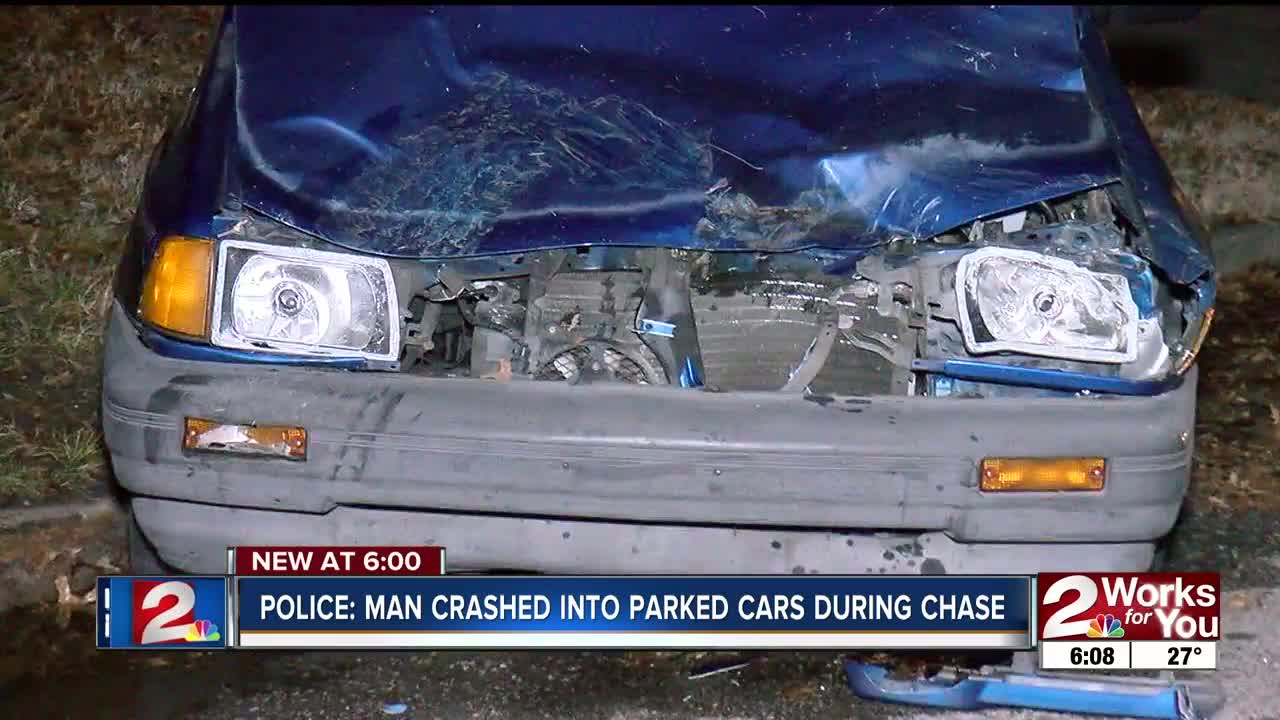 TULSA — Oklahoma Highway Patrol troopers arrested a man early Tuesday morning after he led them on a chase before crashing.

Troopers said around 1 a.m. they spotted a vehicle driving recklessly and tried to pull the vehicle over near Pine and Memorial.

Troopers said the suspect, later identified as Marcio Garcia, led them on a chase, striking two parked cars and a transformer electrical box.

Garcia also drove through multiple yards and a backyard before striking a house, troopers said.

Troopers said Garcia ditched his disabled car and ran on foot before they caught and arrested him.

Troopers said no one was injured and alcohol was involved.

Troopers said the vehicle belonged to a friend of Garcia's.

Garcia was booked into the Tulsa County Jail.