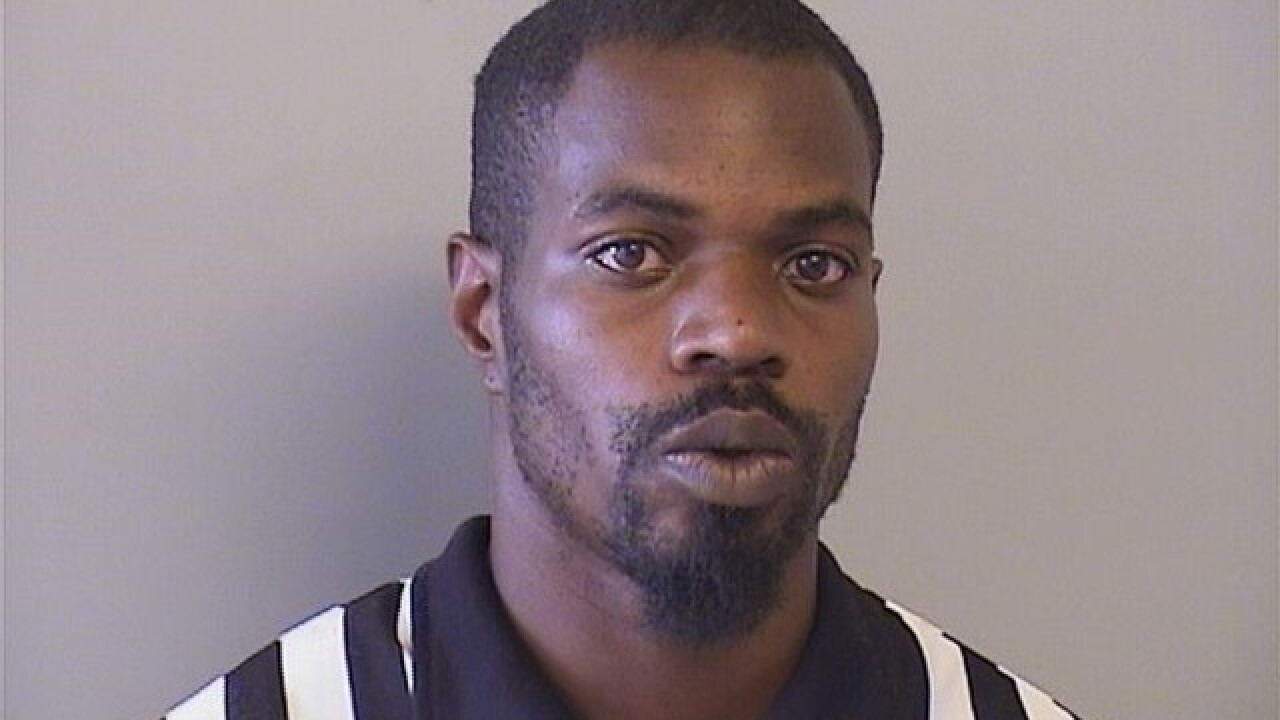 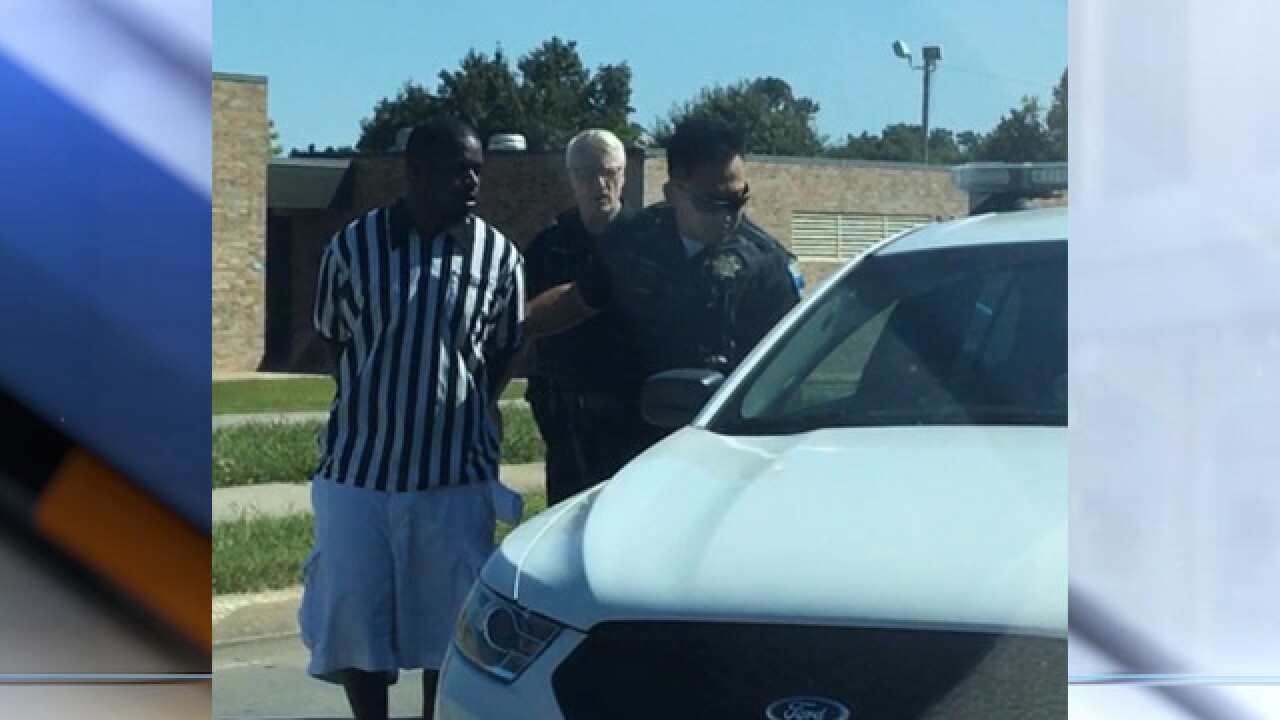 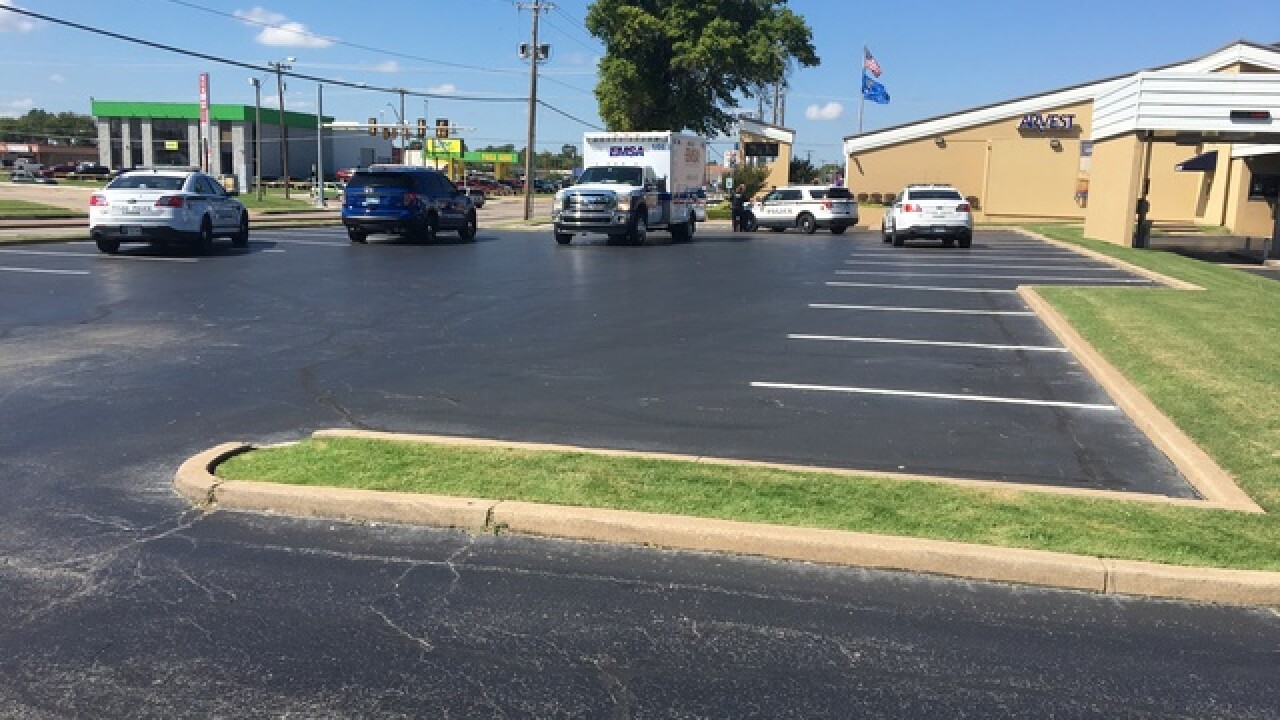 TULSA -- A man is in custody after a bank robbery in east Tulsa on Friday morning.

The bank robbery was reported at an Arvest Bank near 9700 East 31st Street.

After taking cash, the man left on foot, called a taxi, and was tracked down by a K9 before he got into his taxi, police said. The accused robber was identified as William Sturdivant, 32.

No injuries were reported, but police said a pregnant woman at the bank was treated for a panic attack.