Man hit by SUV across from Saint Francis Hospital in Tulsa 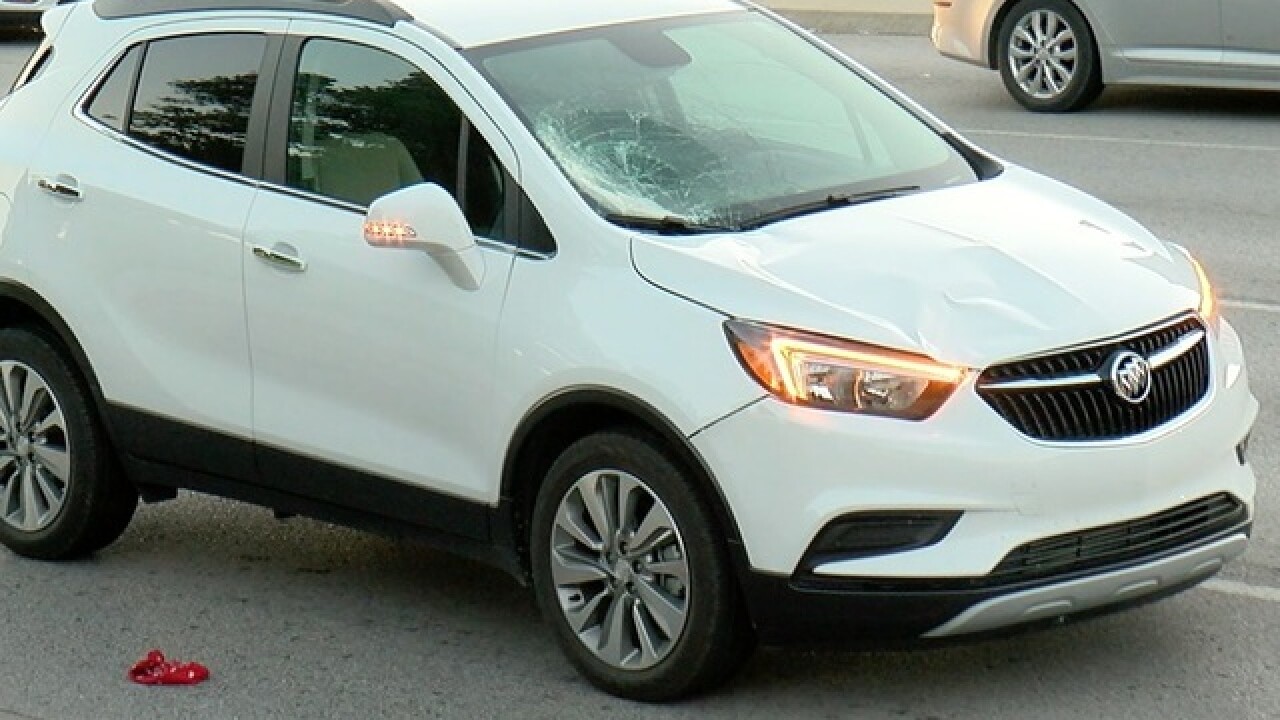 TULSA, Okla. - Police said a man was hit by an SUV while crossing a busy street Tuesday morning.

Officers responded to 66th & South Yale Avenue around 6:30 AM.

Police said the man was hit by a white Buick SUV while walking across South Yale, right in front of Saint Francis Hospital.

The victim, who is believed to be homeless, was alert when he was transported to the hospital, but officers said he may be in critical condition.

The driver stayed on the scene. There's no word if they'll be ticketed.