Man gets probation for forcing emergency landing in Oklahoma 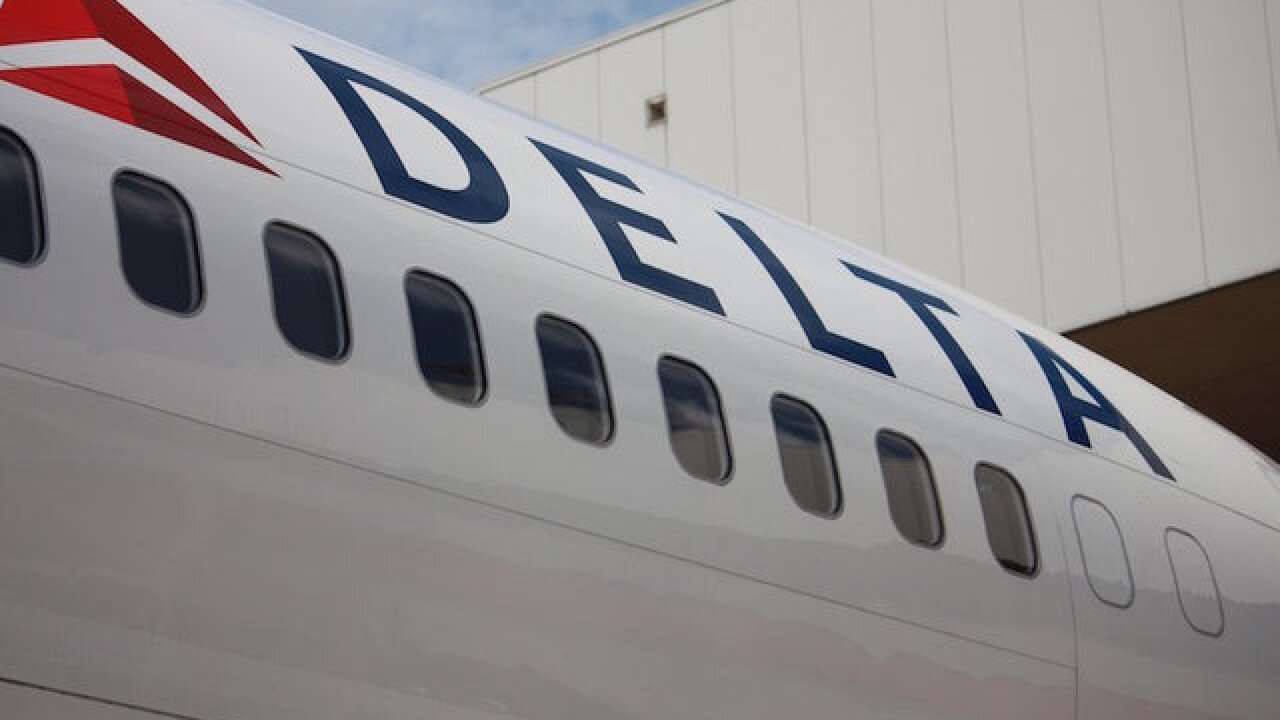 TULSA, Okla. (AP) -- A Washington state man who pleaded guilty to screaming at a flight attendant on a commercial flight and forcing it to make an emergency landing in Oklahoma has been sentenced to probation.

Federal prosecutors in Tulsa say 29-year-old Bolutife Olorunda of Vancouver, Washington, was sentenced Wednesday to three months of probation. Olorunda pleaded guilty to a federal assault charge in July and agreed to pay Delta Airlines $9,118 for the cost of diverting the aircraft.

Prosecutors say Olorunda verbally assaulted and interfered with a flight attendant on a May 30 flight from Portland, Oregon, to Atlanta, prompting the pilot to declare an emergency and land in Tulsa. The flight eventually continued to Atlanta.

The FBI alleged Olorunda sang and screamed during the flight and threatened the flight attendant who tried to quiet him.