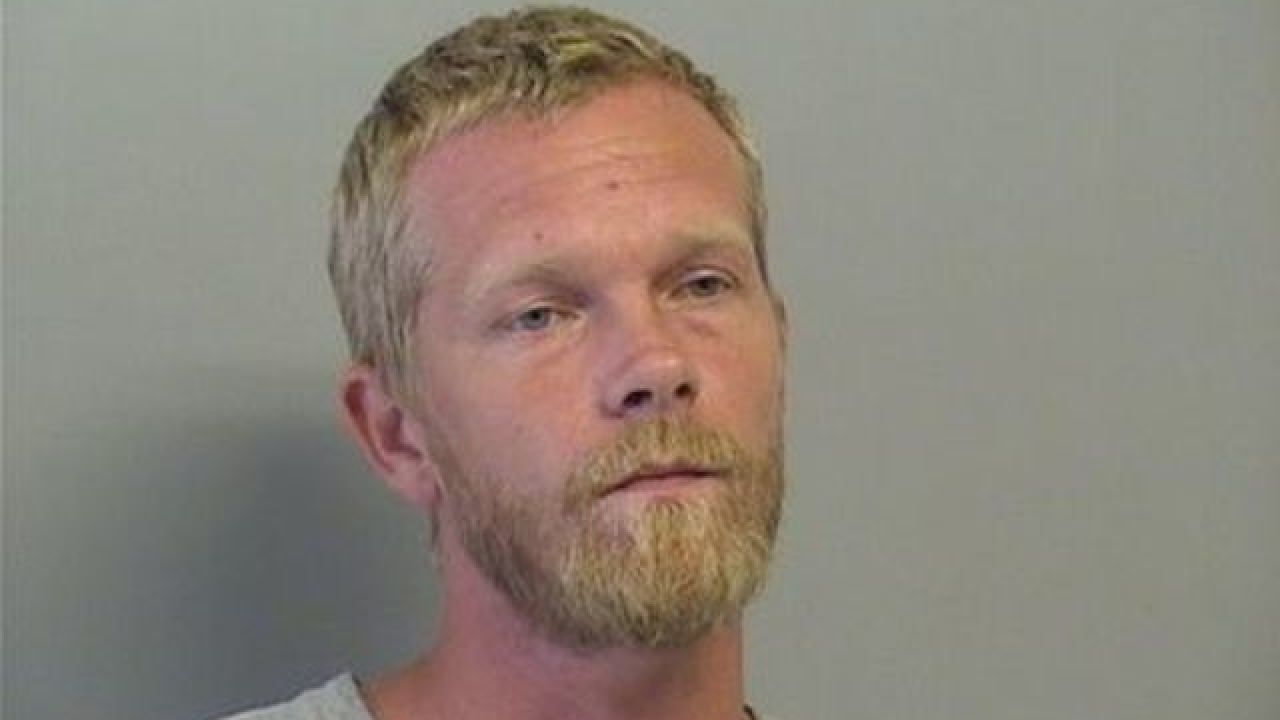 TULSA — A man has been sentenced in connection with a 15-year-old's shooting death during a fireworks stand robbery in July 2017.

RELATED: One year ago, deadly shooting at firework stand

On Friday, he was sentenced to 25 years in prison.