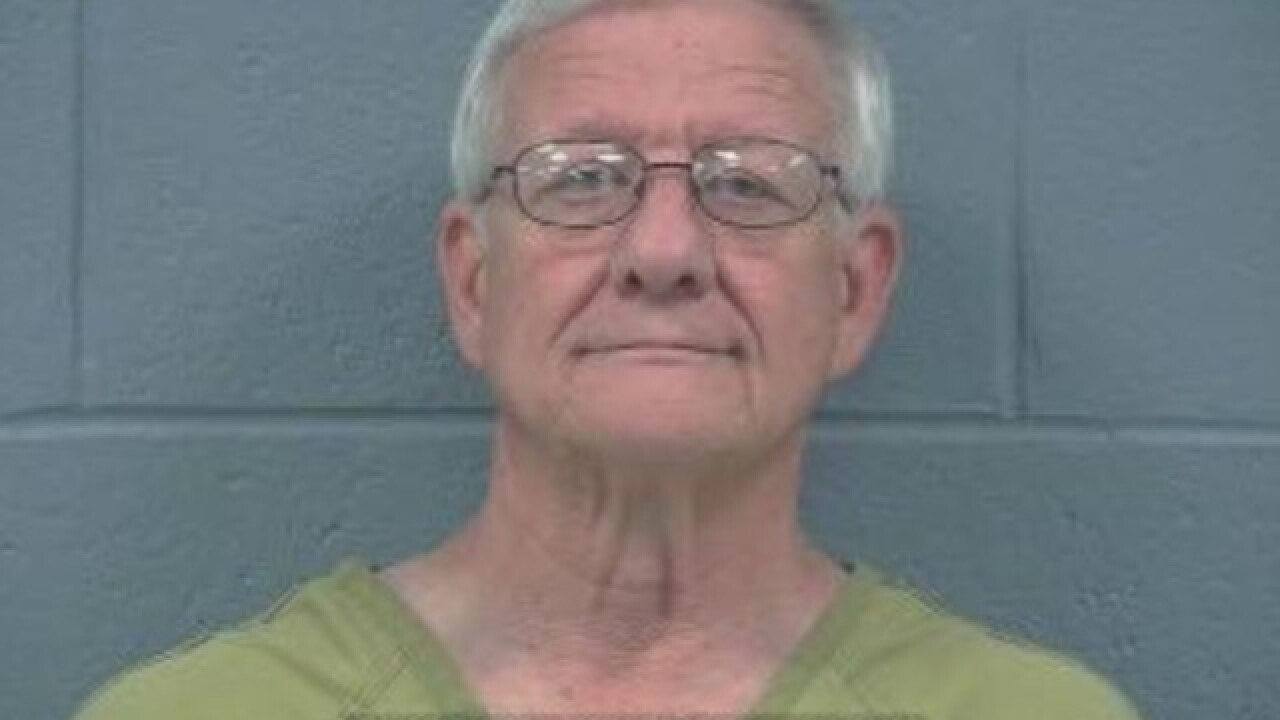 TULSA, Okla. -- Tulsa CASA staff said they can't disclose why John Bucklin was discharged after less than two months, but say his time with the agency last year wasn't long.

Still, the executive director tells us she's troubled to see Bucklin is facing two charges of lewd molestation against children in Rogers County, just a year after advocating for foster children.

"People definitely slip through the cracks. I think predators are always trying to find a way to get access. In our program children aren't given unfettered access with individuals. Our CASAs are supervised very closely," Maura Guten said.

2 Works for You visited Bucklin's home on Friday, giving him an opportunity to comment. Those at the house said he was unavailable.

The Tulsa County District Attorney's office said they received additional reports that are currently under review.

The timing at the courthouse depends on the severity of the crime and the case load for attorneys. Last year Tulsa County ADAs had more than 350 separate reports for crimes against children.

"If the suspect has not been arrested then it's as soon as possible but there's no definite period of time wherein we have to make charging decisions," Brown said.

In Rogers County, Bucklin was released on a bond set at $50,000. Claremore Police said he still faces the potential to go to prison.