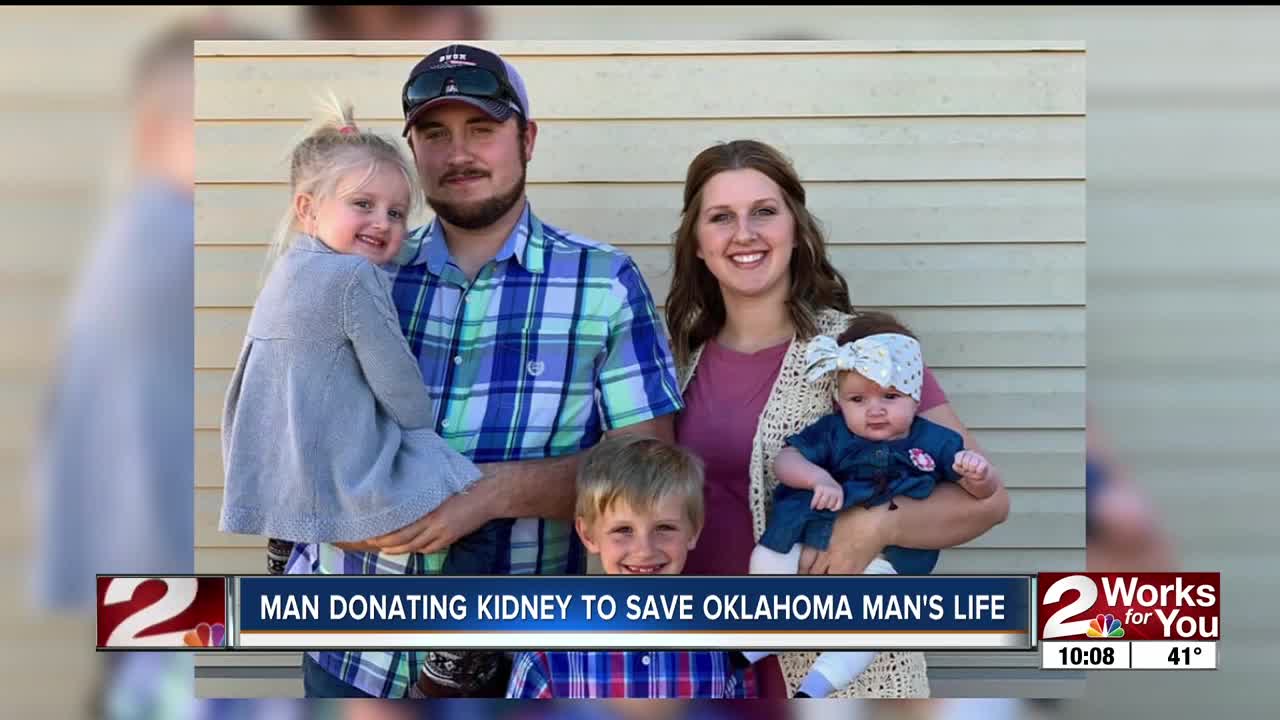 An Oklahoma Man saves another mans life by offering up his kidney. 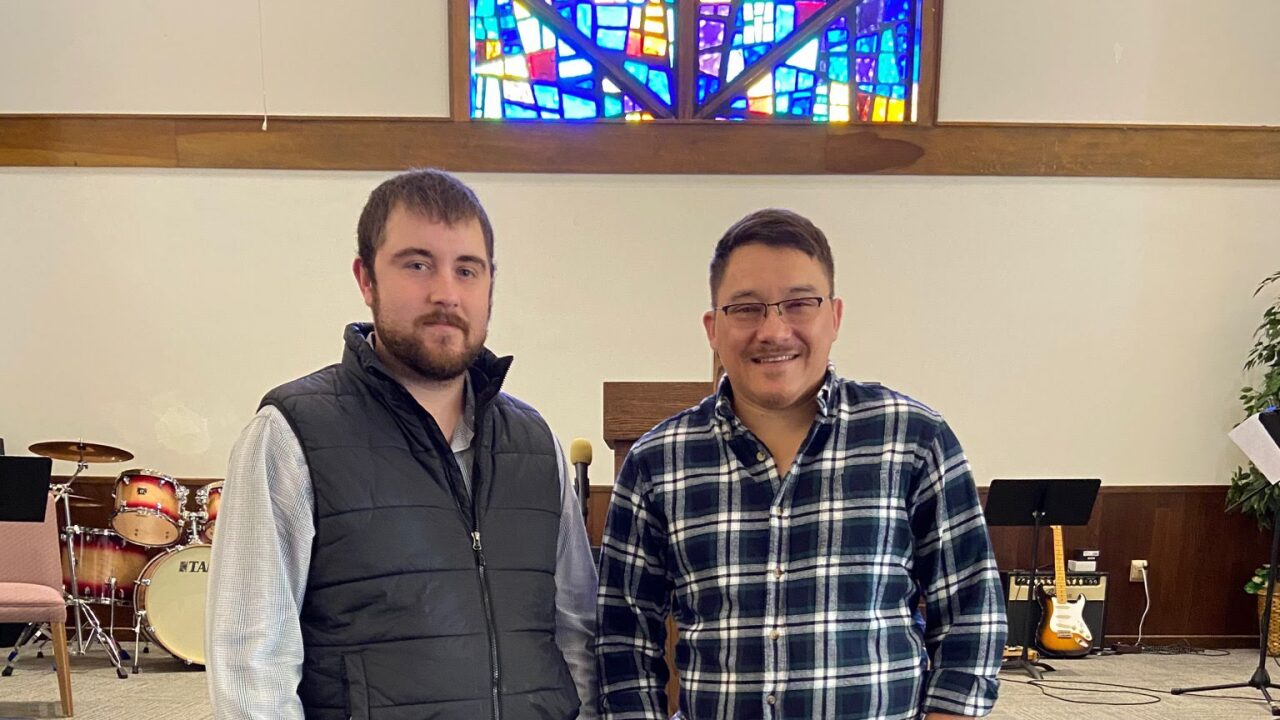 An Oklahoman man from Westville is in desperate need of a kidney.

We spoke with David Richmond, who has stepped forward to donate a kidney to save a life.

Richmond says many people have thanked him, but he says he was called to do this by God.

David Richmond and Caleb Garr have been going to church together for years.

Nearly two years ago Caleb found out he had problems with one of his kidneys, and waited on the organ donor list for a year and a half.

Garr says the average wait time for donors is six to seven years..

“I looked to him and I said I don’t know why but I just feel like God is telling me to apply to be a donor for Caleb. I said, but I don’t want to, I’ve got three kids, and what if they need it, what if my wife needs it. But he said just pray about it, figure out if that’s you seeing that or if that’s god saying that.” Richmond says.

Richmond says this was all in Gods plan.

He doesn't want to give up his kidney but he believes he's been called to do so.